The political row resumed when former three-time Chief Minister Raman Singh, referring to a statement by Baghel, tweeted on Wednesday morning, “Even after decades of rule, the Congress still thinks constitutional posts are their inheritance. 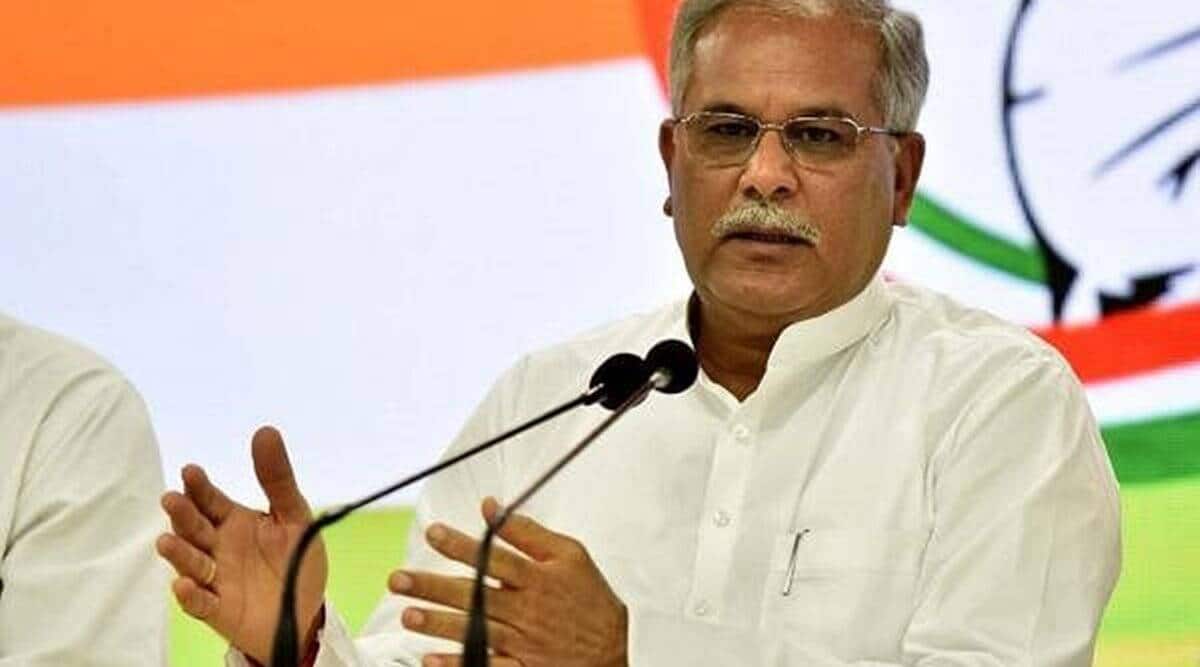 The political row over two pending Bills, legislating 76 per cent reservation, between the Congress and BJP in Chhattisgarh escalated again on Wednesday, with Chief Minister Bhupesh Baghel questioning the “double standards” of the BJP, whose government in Karnataka has signed a reservation Bill that breaches the 50 per cent constitutional limit, and yet, was accorded assent by the Karnataka Governor, even as the Bill passed by the Chhattisgarh Assembly is pending with Governor Anusuiya Uikey since December 2022.

The political row resumed when former three-time Chief Minister Raman Singh, referring to a statement by Baghel, tweeted on Wednesday morning, “Even after decades of rule, the Congress still thinks constitutional posts are their inheritance. Once, Rahul Gandhi had insulted the post of the Prime Minister after he tore a government ordinance. In today’s Chhattisgarh, Bhupesh Baghel keeps making objectionable statements on the Governor.” A day earlier Baghel had taunted Governor Uikey, asking why she wanted to wait till March on the Bills, and accused her of doing this on the instructions of the BJP. He said this was unjust to youngsters, as they were missing out on government jobs and in educational institutions.

On Wednesday, responding to Singh’s tweet, Baghel said, “This Bill has been passed in the Assembly. Reservation is everywhere in the country. Why do you [Governor Anusuiya Uikey, who has a long association with the BJP] have a problem with passing the Bill? You [BJP] can do it in Karnataka then why not in Chhattisgarh? Is it that Karnataka’s Governor and Chhattisgarh’s Governor have different responsibilities? Because in Karnataka there is a BJP government.”

Responding to the statements, sources in the Raj Bhavan on Wednesday told The Indian Express, “In Karnataka, a survey was done by a committee headed by a former High Court judge, which said there was evidence of social and educational backwardness among the communities. The Governor [Anusuiya Uikey] had asked the [Congress] government in Chhattisgarh to provide a quantifiable data, which they have not. So how can she make a decision?”

Uikey was recently reported saying she is waiting till March to take a decision on the reservation Bills, expecting the Supreme Court will rule on another reservation Bill that was introduced by the erstwhile Raman Singh government, which was rejected by the High Court in September 2022.