Centre brings Ordinances to extend tenure of ED, CBI directors up to 5 years 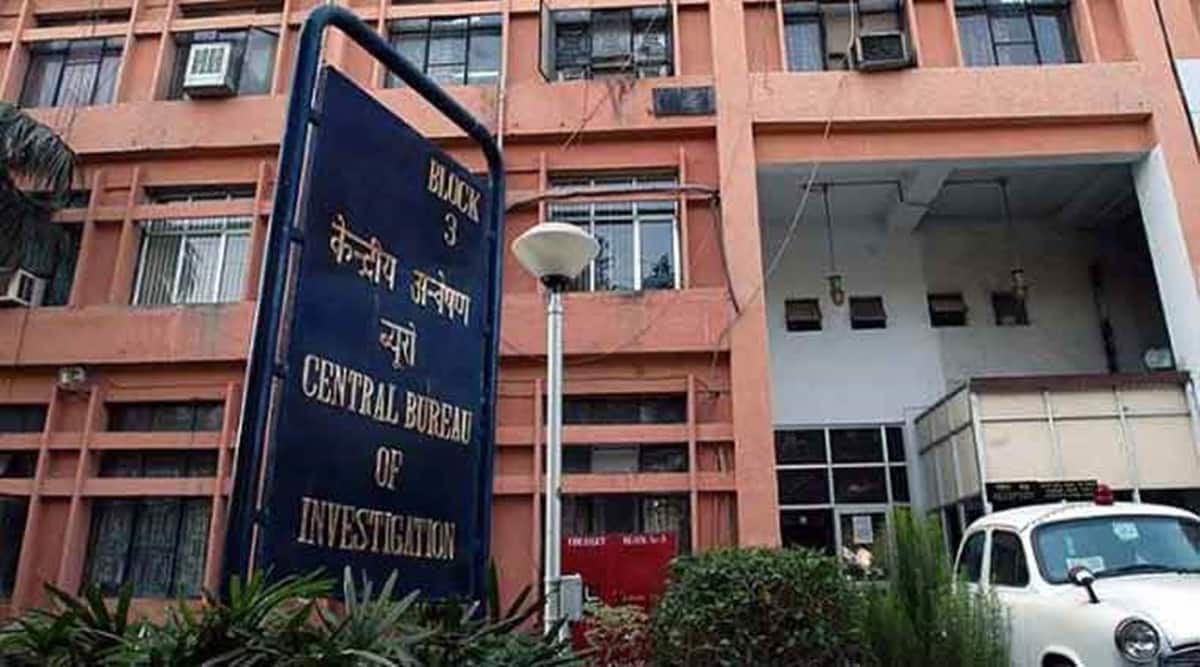 The present tenure of the ED and CBI chiefs is two years. (File photo)

Directors of the Central Bureau of Investigation (CBI) and the Enforcement Directorate (ED) may now continue in their jobs for up to five years if the government desires.

Two ordinances signed by President Ram Nath Kovind on Sunday have virtually extended the tenures of the chiefs of the two agencies for up to five years. Both posts currently have a fixed tenure of two years.

The Delhi Special Police Establishment (DSPE) Act and The Central Vigilance Commission (CVC) Act have been amended to give the government the power to keep the two chiefs in their posts for one year after they have completed their two-year terms.

And this one-year extension, the amendment says, can continue to be given until the officers complete five years as the chiefs of the agencies.
Subscriber Only Stories
View All
UPSC Key- February 1, 2023: Know about Economic Survey 2022-23, Amrit Kaa...
Three big takeaways of Union Budget 2023-24: Capex, fiscal prudence and n...
Scintillating sea creatures and what makes them special
Union Budget 2023: How the government calculates the math
Monthly plan to access Budget

The CBI is governed by The DSPE Act; The CVC Act lays down the term of office of the Director of Enforcement.

The ordinance comes days before the extended tenure of ED Director Sanjay Kumar Mishra is scheduled to end. Mishra is supposed to step down on November 19 after three years in the post.

Mishra was appointed ED chief on November 19, 2018. Days before his fixed two-year tenure was to come to an end, the President, on November 13, 2020, modified his previous order and granted Mishra a tenure of three years. The ordinance now opens the door for a further extension of his tenure.

In September, the Supreme Court had held Mishra’s tenure of three years to be legal, but had asked the government not to extend it any further.

In a petition challenging the extension of Mishra’s tenure, the court had declined to interfere with the government’s order, saying that the provision in The CVC Act, 2003 that chiefs of the ED shall hold office for “not less than two years”, could not be read to mean not more than two years.

The bench of Justices L Nageswara Rao and B R Gavai had, however, said that “no further extension shall be granted” to Mishra beyond November 2021.

“We should make it clear that extension of tenure granted to officers who have attained the age of superannuation should be done only in rare and exceptional cases,” the bench had said.

“Reasonable period of extension can be granted to facilitate the completion of ongoing investigations only after reasons are recorded by the Committee constituted under Section 25 (a) of The CVC Act. Any extension of tenure granted to persons holding the post of Director of Enforcement after attaining the age of superannuation should be for a short period,” it had said.

Mishra reached the age of superannuation in May last year. Sources said the ordinance appears to have been brought to tide over the directive of the apex court. “It will also grant the government immense leg room to decide how long a CBI or ED Director will continue beyond his fixed tenure,” a senior CBI officer said.

Sources said even while giving Mishra an extended tenure in 2020, the government had to go the extra mile legally, since The CVC Act is silent on extension of tenure. That is why the government, instead of extending Mishra’s tenure, had got the President to modify the appointment order itself, the sources said.

The incumbent CBI Director, Subodh Kumar Jaiswal, was appointed to the post on May 25 this year, and will complete his fixed two-year term in May 2023.

The ordinance issued on Sunday said the following provisos shall be inserted in section 4B(1) of the DSPE Act, 1946:

“Provided that the period for which the Director holds the office on his initial appointment may, in public interest, on the recommendation of the Committee under sub-section (1) of section 4A (the committee led by the Prime Minister and leader of Opposition and CJI as members) and for the reasons to be recorded in writing, be extended up to one year at a time… Provided further that no such extension shall be granted after the completion of a period of five years in total including the period mentioned in the initial appointment.”

Section 4B(1) of the Act deals with the fixed two-year tenure of the CBI Director.

In the case of The CVC Act, the government has inserted an amendment in clause D of Section 25 of the law that deals with the fixed two-year tenure:

“Provided that the period for which the Director of Enforcement holds the office on his initial appointment may, in public interest, on the recommendation of the Committee under clause (a) — comprises of CVC chief, Revenue and Home Secretaries among others — and for the reasons to be recorded in writing, be extended up to one year at a time… Provided further that no such extension shall be granted after the completion of a period of five years in total including the period mentioned in the initial appointment.”

Here are five simple tips to quickly speed up your laptop