States are flagging specific concerns about how the 50-year loans, specifically earmarked for capex in the budget for next fiscal, will “tie them up” as per the Constitutional obligation under Article 293 (3), under which they need to seek the Centre’s permission for any borrowing in future. 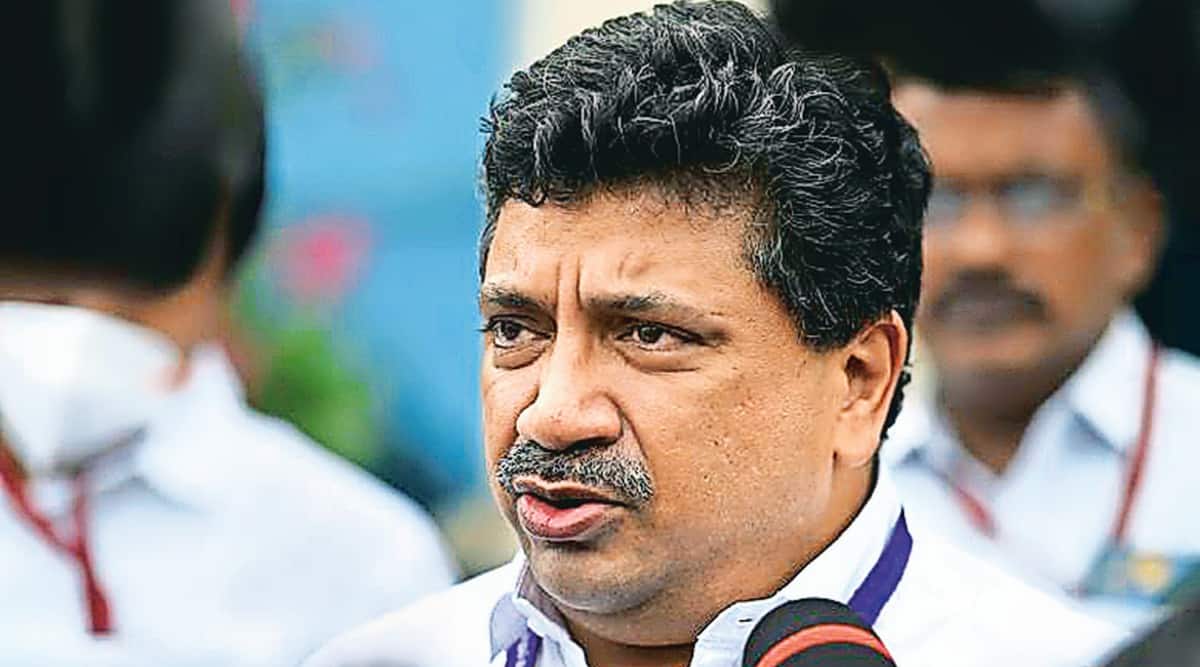 The capital expenditure push directed at states in Budget 2022-23 is being viewed with apprehension by some Opposition-ruled states that they might end up mortgaging their fiscal independence and sovereignty to the Centre for an extended period.

States are flagging specific concerns about how the 50-year loans, specifically earmarked for capex in the budget for next fiscal, will “tie them up” as per the Constitutional obligation under Article 293 (3), under which they need to seek the Centre’s permission for any borrowing in future.

“…They have taken two accounting tricks, what I called as exquisitely creative accounting. Because of Article 293 (3), the previous AIADMK government, which was a coalition partner of the BJP, never felt like taking it (the Centre’s loan), because at that time it was very clear that it was just bait, because the amounts were trivial, around Rs 500 crore for Tamil Nadu… even the previous regime saw the concern that they would use this to trigger Article 293 (3), because it is not repayable in advance. It locks you for 50 years,” said Tamil Nadu Finance Minister Palanivel Thiaga Rajan.

TS Singh Deo, Chhattisgarh’s Health Minister and representative to the GST Council, said the capex loans are a burden on the states’ repayment amount and add to the debt burden for future governments.

“Chhattisgarh will get Rs 3,400 crore, it is interest-free to be repaid in 50 years, so each annual tranche would be smaller. Yet it is money to be given back…It is neither a devolution nor a grant and it is burdening us with loans because we have to show it as capital expenditure. Are we in a position not to take it? We are starving for funds, they are thrusting things down our throats. Where is the option? We are losing more than that this year in GST and then every year we are going to lose Rs 5,000 crore in GST,” he said.

In Budget 2022-23, states have been allowed to borrow up to Rs 1 lakh crore from the Centre through 50-year “interest-free loans” to make capital investments. In 2021-22, the Centre had allowed states an additional Rs 15,000 crore for capital investment under a similar window. The Budget proposed a hike in the capital expenditure by 24.47 per cent to Rs 7.5 lakh crore compared with the revised estimate for 2021-22 at Rs 6,02,711 crore.

Thiaga Rajan questioned the condition of no prepayment being allowed. “On what logic does it make sense, what purpose is served by not allowing prepayment. If I’m the lender, I should be happiest if it’s prepaid because I’m getting it in advance where it actually means something,” he said.

Former Finance Secretary Subhash Chandra Garg said the apprehensions are understandable. “The Central government used to give a lot of loans to the states for capex and other expenditures but that had been discontinued in 2005…By restarting this practice, states would now remain indebted to the Centre for 50 years. So, for such a small amount, the state may end up mortgaging their fiscal independence and sovereignty to the Centre,” he said.

Queries sent to the Finance Ministry did not elicit any response. A senior Finance Ministry official, however, said that as of now, most states are obligated to take consent of the Government of India under Article 293 (3), given their ongoing loans commitments, including multilateral loans.

Must Read |Naushad Forbes: The first step for recovery is to create more jobs and put enough money into people’s hands

“All external loans to States get routed through GoI. The choice would be with States to remain untied and not take this assistance. Prepayment is a matter of terms and conditions. But who will take a high-cost loan to prepay a zero cost debt?” the official said.

In an interview with The Indian Express earlier this month, Finance Secretary TV Somanathan had said capital expenditure by states will have a quicker effect since it has a “greater geographical spread and a greater diversity of projects” compared to capex by the Centre. Also, state projects benefit small and medium enterprises more, he said.

It further states that “a consent under clause (3) may be granted subject to such conditions, if any, as the Government of India may think fit to impose.”

Incidentally, in recent years, states, in aggregate, have incurred a higher level of capital expenditure than the Union Government.

The share of capex by states averaged 2.7% of GDP, as against the Union government’s share of 1.7% during FY16-FY20, Fitch-group India Ratings and Research said in a report.

A senior official said that while Central projects such as railway, roads and power are key to this plan, there are issues of capacity and most Central ministries are already operating at near optimal levels. The official view is that state governments “have done their part” over the last two years and needed to be incentivised.

Typically when they get funds, states tend to spend on revenue expenditure, officials said. The long-term loan route, according to them, gives state administrations funds to spend on capex and there are signals that industrialised states such as Maharashtra and Gujarat are open to leveraging such funding for reinvigorating their capex programmes.