🔴 The closing paragraph of a comprehension passage that several students got in their English paper on Saturday has drawn criticism for being 'retrograde' and offensive to women. 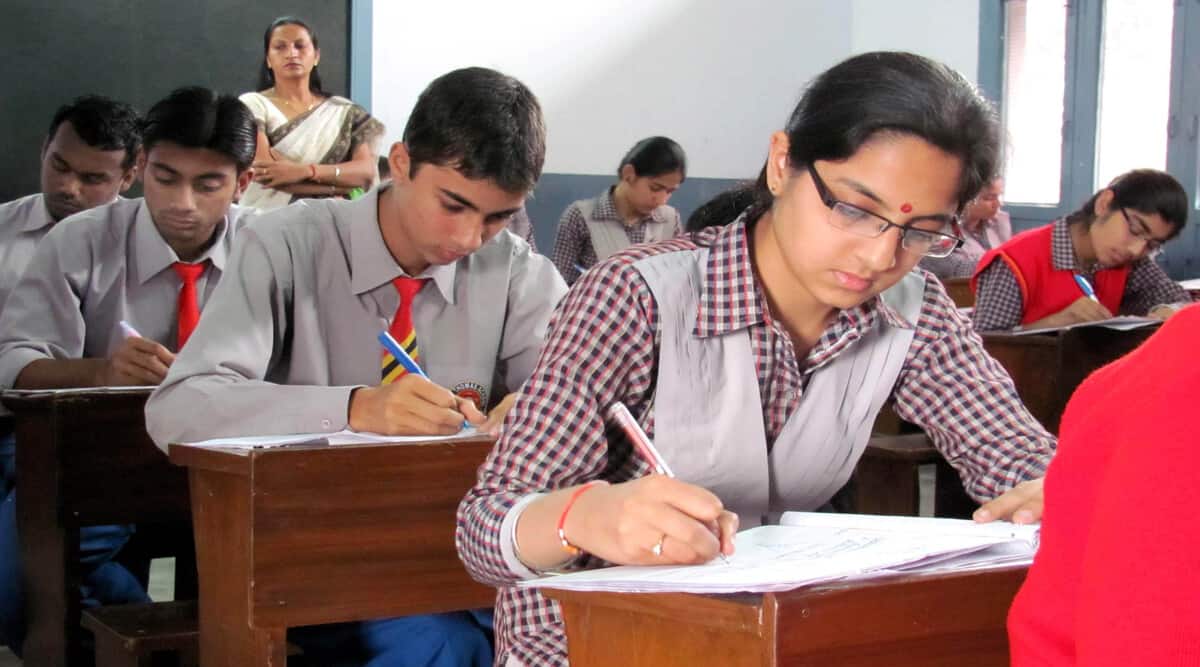 TBSE Higher Secondary examinations are still underway and would end on January 7, 2022. File.

“What people were slow to observe was that the emancipation of the wife destroyed the parent’s authority over the children. The mother did not exemplify the obedience upon which she still tried to insist… In bringing the man down from his pedestal the wife and the mother deprived herself, in fact of the means of discipline.”

This is the closing paragraph of a comprehension passage that several students got in their Class 10 Term 1 CBSE board exam English paper Saturday, which has drawn criticism for being “retrograde” and offensive to women.

According to the board, the passage appeared in one set of its English question papers.

The passage was in Section A or Reading Section. One of the questions based on the passage asks whether the writer “seems to be a male chauvinist pig/an arrogant person”; “takes a light hearted approach to life”; “is a disgruntled husband”; or “has his family’s welfare at his heart”.

Read |Under which govt did 2002 Gujarat violence happen? CBSE calls question an error

According to the board’s answer key, the correct answer is “takes a light hearted approach to life”.

Taking to Twitter and retweeting images of the passage, Congress general secretary Priyanka Gandhi Vadra wrote: “Unbelievable! Are we really teaching children this drivel? Clearly the BJP Government endorses these retrograde views on women, why else would they feature in the CBSE curriculum.”

Unbelievable! Are we really teaching children this drivel?

Clearly the BJP Government endorses these retrograde views on women, why else would they feature in the CBSE curriculum? @cbseindia29 @narendramodi ?? pic.twitter.com/yplSAvG91Z

Late Sunday, CBSE PRO Rama Sharma issued a statement: “The matter will be referred to subject experts for considered views as per the pre-set procedures of the board. As regards the correct answer option and the answer key released by the board, it is clarified that if the experts opine that the passage elicits multiple interpretations, appropriate action will be taken to protect the interests of the students.”

The passage in question begins by stating that “some teenagers live in a world of their own”.

It goes on to state: “Various causes can be found for this state of affairs, but the first in importance is clearly the lack of parental authority in the home. This depended, more than a century ago, upon the convention of the husband being the master of his own house. The wife gave him formal obedience, realising that upon this depended her authority, in turn, over the children…”

It states: “It was only by accepting her husband’s sway that she could gain obedience from the young. The decision might be hers but the unpopularity was his, the more easily borne in that he might not be there. To precepts about subordination she has thus added the potent force of an example. Children and servants were in this way taught to know their place.”

It adds: “In the twentieth century children became fewer and the feminist revolt was the result.”

It states later: “Father’s word no longer had the authority of holy writ and given the Bible itself was relegated to a high shelf quite unsuitable for the young. Why should women accept their subordinate role? Why indeed? With some hesitation their claim to equality was conceded…”

The conclusion is that “emancipation of the wife destroyed the parent’s authority over the children”.

This is the second controversy over the last two weeks based on CBSE Term 1 question papers. The first was after the Class 12 Sociology exam when the CBSE issued a public apology and described as an “error” this question: “The unprecedented scale and spread of anti-Muslim violence in Gujarat in 2002 took place under which government?”

In response to reports, the board had also issued a notification that it will consider observations on “ambiguity in questions and discrepancy in answer keys”.