Sources told The Indian Express that this significant move was one of the decisions taken by the Supreme Court collegium Thursday evening. 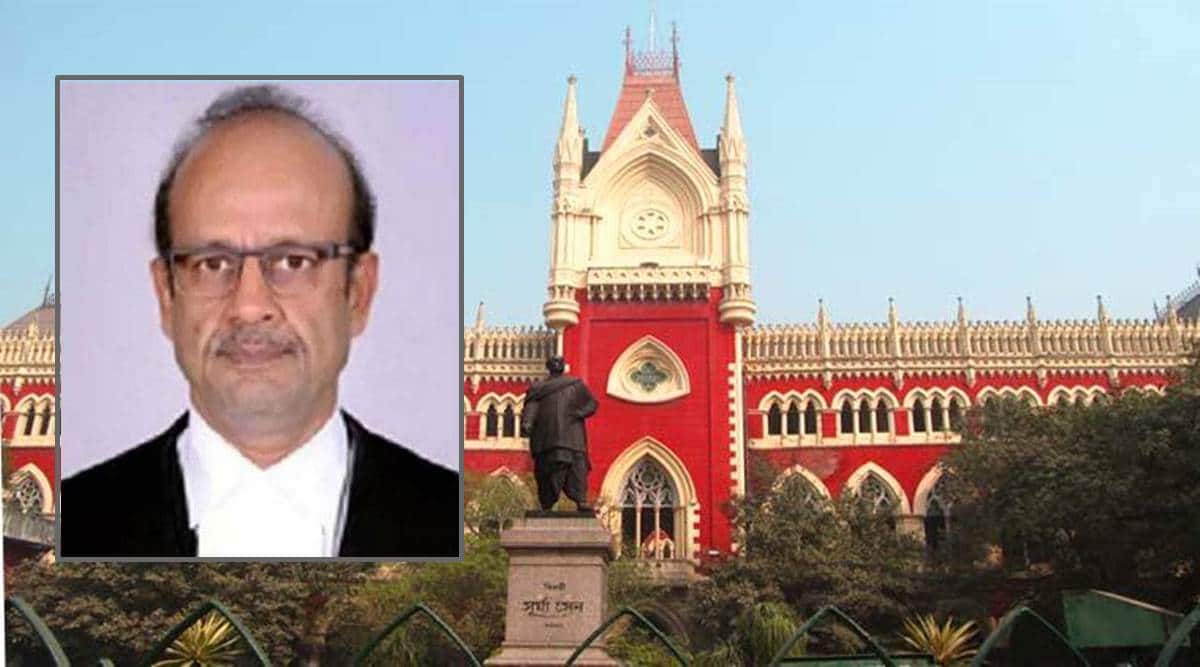 Sources said this significant move was one of the decisions taken by the Supreme Court collegium Thursday evening.

Although the collegium, of Chief Justice of India NV Ramana and Justices UU Lalit and AM Khanwilkar, has not formally notified these decisions, it is learnt that a number of recommendations were made on appointment of some Chief Justices along with transfers of some high court judges.

However, in the political tussle that followed the election results between the TMC and the Centre in the courts, Justice Bindal’s decisions came under the scanner.

In May, Justice Arindam Sinha, a senior judge of the Calcutta High Court, in an unprecedented move, had written a letter to all judges of the high court, including Justice Bindal, raising questions over the acting Chief Justice’s intervention in the Narada sting case in transferring the case to the HC and staying the bail granted to four TMC leaders by a CBI court.

On May 17, when the four TMC leaders were granted bail by a special CBI court in Kolkata, the agency petitioned the HC in a letter urging the judges to transfer the trial from a special CBI court to the High Court and declare the proceedings in the lower court a nullity in the eyes of the law and conduct the proceedings afresh. Justice Bindal, as acting Chief Justice accepted the communication and stayed the decision of the CBI court in a hearing after regular court hours.

Later, the HC, in a departure from rules set-up a five-judge bench to hear all cases connected to the polls.

Before his stint in the Calcutta HC, Justice Bindal whose parent high court is the Punjab and Haryana HC, was briefly the acting Chief Justice of the Jammu and Kashmir High Court in December 2020. His tenure ends on April 15, 2023, if not elevated to the SC.

When Simi Garewal asked Rekha if she was in love with Amitabh Bachchan, her relationship with Jaya Bachchan