Booted out over kiss, cadet alleges bias: He got away lightly

The woman cadet was relegated during the third term (2020) on disciplinary grounds for “indulging in physical intimacy with another trainee”. 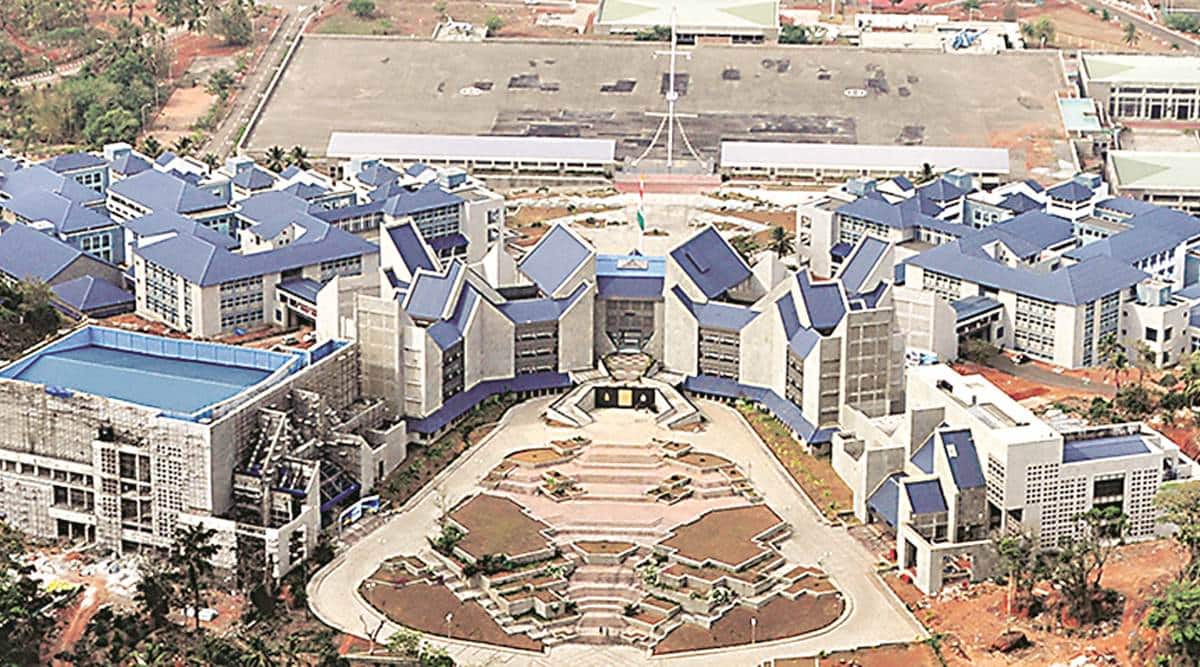 The woman cadet was undergoing training at the Indian Naval Academy in Ezhimala, Kerala, in 2019-20.

A woman trainee officer cadet (pilot), withdrawn from the Indian Naval Academy in Ezhimala in Kerala after being charged with physical intimacy with a fellow cadet, has gone to the Armed Forces Tribunal (AFT), alleging discriminatory treatment since the male cadet has been handed a lighter punishment.

She says there are past instances of lesser punishment being awarded for a similar offence. AFT proceedings note that a show-cause notice (SCN) was issued to the woman cadet in May 2020 on why she should not be withdrawn from training and discharged from naval service. “The final approval/decision on the same is pending at the level of the first respondent (Government of India/MoD),” it notes.

The cadet was undergoing training at the naval academy in 2019-20. She was relegated during the third term (2020) on disciplinary grounds for “indulging in physical intimacy with another trainee”. Since she had been relegated in 2019 as well on disciplinary grounds, she was considered unworthy of retention in naval service and was withdrawn from the academy.

This action was taken because the woman cadet was cumulatively relegated twice in one term on disciplinary grounds.

The counsel for the cadet contended that the order was harsh and discriminatory: “In that the male cadet, who came to the applicant’s cabin in the early hours of March 29, 2020, who kissed the applicant, was only given relatively minor punishment, not amounting to relegation, whereas the applicant is being relegated/withdrawn”.

Seeking her reinstatement in the Indian Naval Academy with a lesser punishment for the “kissing” offence, the counsel said she should be allowed to graduate because she has qualified as outstanding in academics, physical training tests and swimming tests.

The counsel cited cases of “similarly placed lady cadets” of Observer Branch and Naval Armament Inspection Branch who were “dealt with leniently in cases involving male cadets; the former was not awarded any punishment while the latter was awarded 21 restrictions”.

The AFT noted that the government counsel referred to the fact that the applicant (woman cadet) had been repeatedly found guilty of disciplinary offences, for which she had been relegated twice.

“In the first instance, she accepted that she had used unfair means during a written examination and, in the second, the male cadet involved had come to her cabin at 0130 hours and left at 0400 hours. Thus, the action to withdraw the cadet from training and sending her back home was appropriate to the circumstances and in keeping with the high standards of discipline expected from officer cadets,” the AFT noted the government counsel as stating.

The AFT bench said that upon careful consideration of the arguments, it has found some merit in the contentions of the counsel for the applicant.

“Thus, interim relief sought on behalf of the applicant is partially accepted. Whereas we do not agree, at this stage, that the applicant should be reinstated in service, we direct that the order of the respondents to withdraw the applicant from training and discharge her from Naval service, if any, be held in abeyance till a final decision is taken in this case,” the bench said, adjourning the matter to January 2021.

The woman cadet moved a fresh application on November 6 before the AFT, stating that if she is not permitted to participate in the training scheduled in November 2020, she may become overage for the training to be held in April 2021. The bench noted that since the applicant has already been granted interim protection, the question of overage will not come in her way in case she is found eligible for training.