In certain pockets of Odisha, there is still the influence of shamans and quacks who try to cure ailments through rituals and “black magic”. 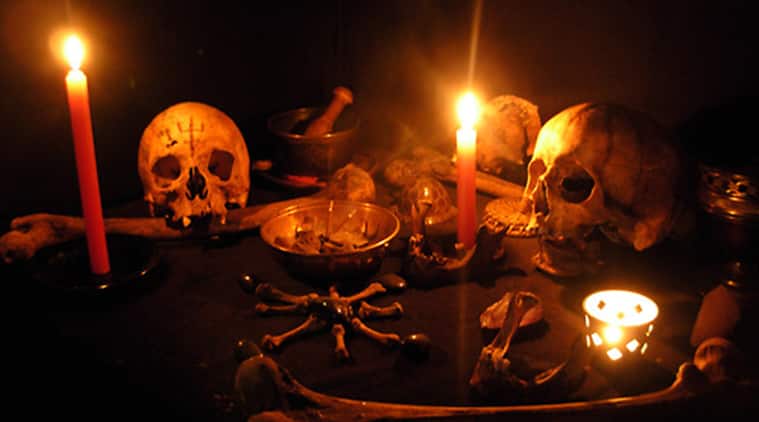 Puri’s District Headquarters Hospital (DHH) reportedly witnessed a shaman performing rituals on a minor girl on Saturday to cure her of ailments for which she was admitted, after resident doctors recommended a referral to a government medical college.

According to doctors at the hospital, “The shaman (gunia in Odia) was himself a patient at the hospital. A little girl was admitted with complaints that point towards a psychiatric condition. The shaman conducted a small ritual to ward off evil spirits in her body after parents requested him.”

In certain pockets of Odisha, there is still the influence of shamans and quacks who try to cure ailments through rituals and “black magic”. Most of these faith healers are found to flourish in tribal pockets of the state, like Keonjhar, Rayagada and Malkangiri.

“No doctor was present when the shaman was performing his rituals,” said Chief District Medical Officer Dr Ramachandra Rout, contradicting local news reports that doctors were present at the time.

Other medical personnel at the hospital saw no harm in the rituals. “Gunias are part of our culture. Sometimes, they work on psychiatric patients. Our government has created facilities for Ayush, Ayurveda, Yoga, Unani, Homeopathy. Gunia belongs to the same ‘stable’ of care,” said a paramedic staff member at the hospital.