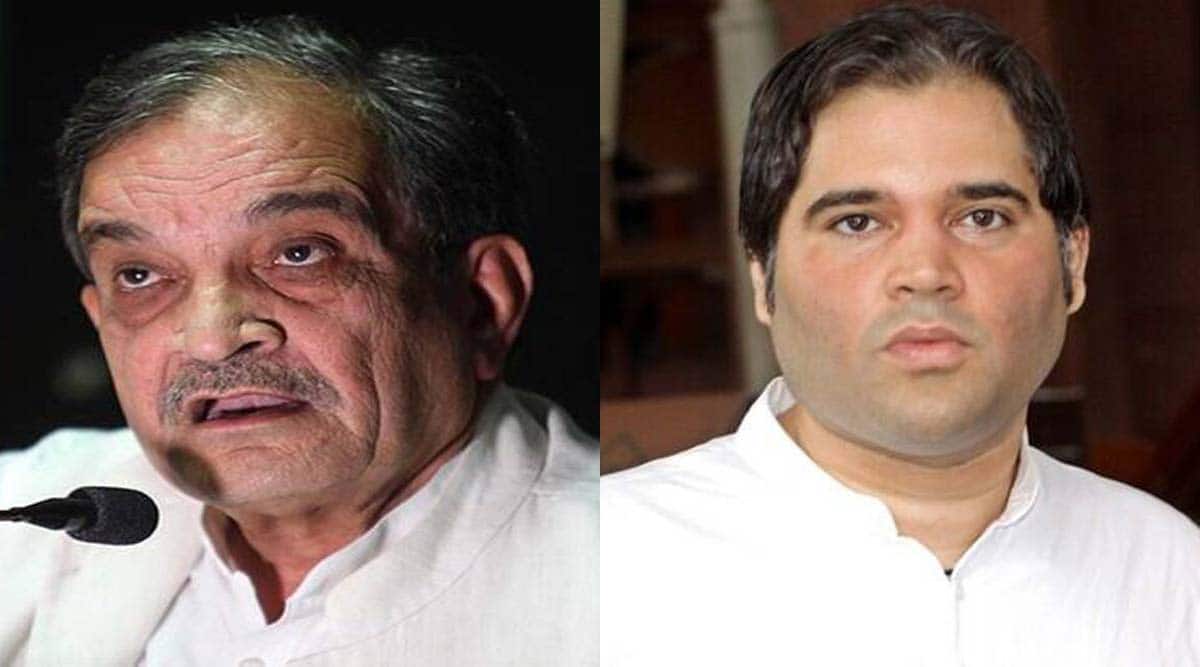 The BJP on Thursday constituted a new national executive committee with 80 members, dropping at least two prominent leaders – party MP Varun Gandhi and former Union minister Chaudhary Birender Singh, both of whom have been critical of the new farm laws.

While Birender Singh had extended his support to the agitating farmers, Varun Gandhi had written to Chief Minister Yogi Adityanath seeking the registration of a murder case against those involved in the death of four farmers in the Lakhimpur Kheri incident. Gandhi’s mother and former Union minister Maneka Gandhi was also dropped from the new committee.

In time for elections

The national executive is a key deliberative body that shapes the party organisation's agenda. While the pandemic disrupted meetings of the national executive — the last one was held in January 2019 — the party would want to put the mechanism back on track ahead of crucial Assembly elections, especially in UP.

On Thursday, Gandhi, party MP from Pilibhit, posted on Twitter the video from Lakhimpur Kheri — of three SUVs ploughing into a group of protesting farmers — and called for “accountability for the innocent blood of farmers”.

“The video is crystal clear. Protestors cannot be silenced through murder. There has to be accountability for the innocent blood of farmers that has been spilled and justice must be delivered before a message of arrogance and cruelty enters the minds of every farmer,” Gandhi tweeted.

Gandhi, who had earlier sought relief measures for farmers protesting against the three new laws, had also objected to some BJP leaders linking the protesters to Khalistanis.

Incidentally, 37 of the 80 committee members are Union Ministers, besides a number of ministers from BJP-ruled states. This leaves less space for members without any executive post to become part of the deliberative mechanism of the BJP.

The first meeting of the new national executive will be held in New Delhi on November 7, during which strategies for the upcoming elections in states, including in Uttar Pradesh, are expected to be discussed. On October 18, party chief J P Nadda will preside over a meeting of national office bearers of the party and heads of all morchas.

According to the party constitution, the national executive and the state executives have to meet once in every three months. However, its meetings have been disrupted by the Covid pandemic.

At a time when the party is gearing up for the Uttar Pradesh Assembly elections, the new team does not have Sidharth Nath Singh, a minister in the Yogi Adityanath government, former MP Vinay Katiyar and party MP Rajveer Singh, son of late veteran Kalyan Singh, who belonged to Lodhi community that constitutes a crucial section of the BJP’s OBC support base in the state. However, Union Minister B L Verma, another Lodhi leader, has been inducted as a special invitee. Among the 80 members in the national executive, 12 are from Uttar Pradesh. There are six special invitees from the state.

Rajya Sabha MP Subramanian Swamy has also has been dropped from the new executive while newly appointed Union Ministers Ashwini Vaishnaw and Jyotiraditya Scindia find spots in the team. Among other prominent faces who have been dropped are former Union ministers Suresh Prabhu, Vijay Goel and S S Ahluwalia, and party veteran V K Malhotra. Union Minister Prahlad Patel is not on the list.

Silver, silver burning bright: Despite defeat to Helen Maroulis in the final, Anshu’s feat is pathbreaking