BJP leader says party not listening: ‘For God’s sake, talk to the farmers’

Surjit Kumar Jyani, a former Punjab minister, told The Indian Express that his party had taken the wrong approach to the widespread protests over the contentious legislation. 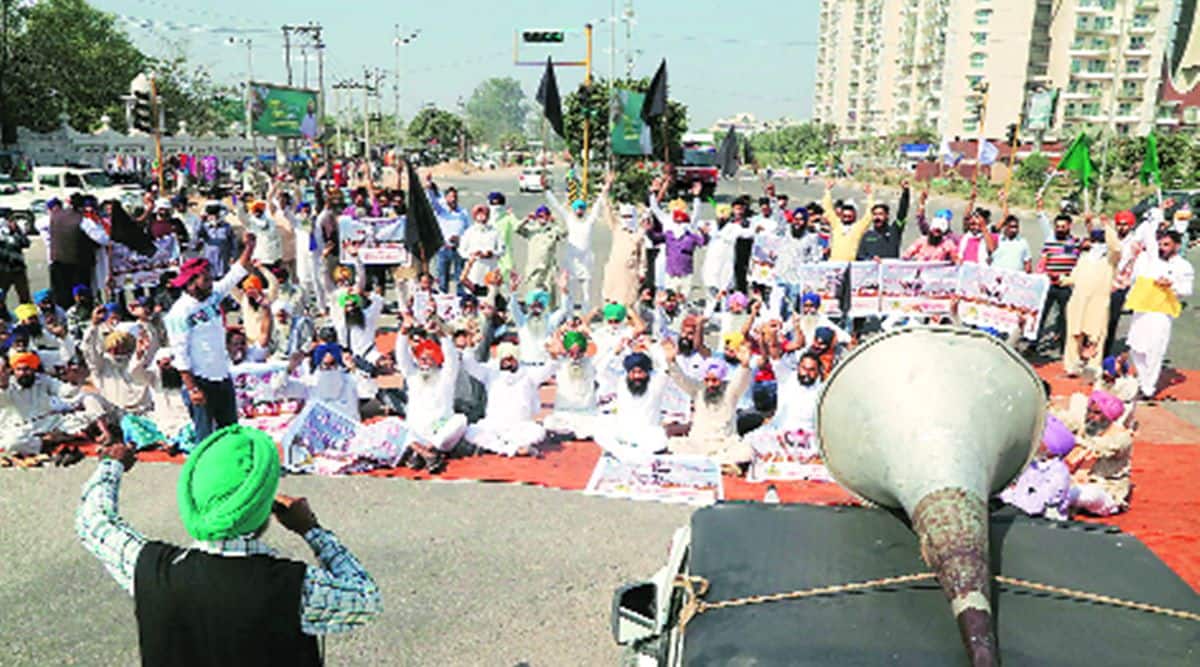 A Punjab BJP member who is heading a party panel tasked with reaching out to farmers in the state has hit out at his own party’s leadership for “not listening” to the farm law protesters.

Surjit Kumar Jyani, a former Punjab minister, told The Indian Express that his party had taken the wrong approach to the widespread protests over the contentious legislation.

“It was the Congress that should have been on the backfoot due to the 200 deaths caused by hooch tragedy and the SC scholarship scam done by a Cabinet minister. But instead of them, BJP is on the backfoot today,” he said.

“We must listen to what the farmers are saying but the party leadership is not ready to listen to what they have to say. If we have come out with some laws and the farmers are calling them ‘kala kanoon’ (black laws) then we have to convince them or bring something better for them. But the central leadership is not listening and that is why I have to speak to them through the media,” said Jyani.

The BJP leader said that the leadership at the Centre must sit with farmers. “For God’s sake talk to them. I pray to J P Nadda, Amit Shah ji and Narendra Modi ji to listen to what the farmers have to say,” he said.

The coordination committee head said representatives of the farm organisations called to Delhi for a meeting in October had been “insulted” because Agriculture Minister Narendra Singh Tomar did not meet them.

Jyani said farmers were not sitting on railway tracks out for pleasure. “Who wants to do things like this? The Centre should come and talk to them and get the tracks vacated. I have been made the chairman of the committee to solve the issue of farmers but what is the use of that if you are not going to listen to us,” he said.