BJP and SP claim wins in UP rural polls, AAP gets toehold

The polls are not contested on party lines and with the results announced late Tuesday, no party has made any official claim regarding the number of seats won. 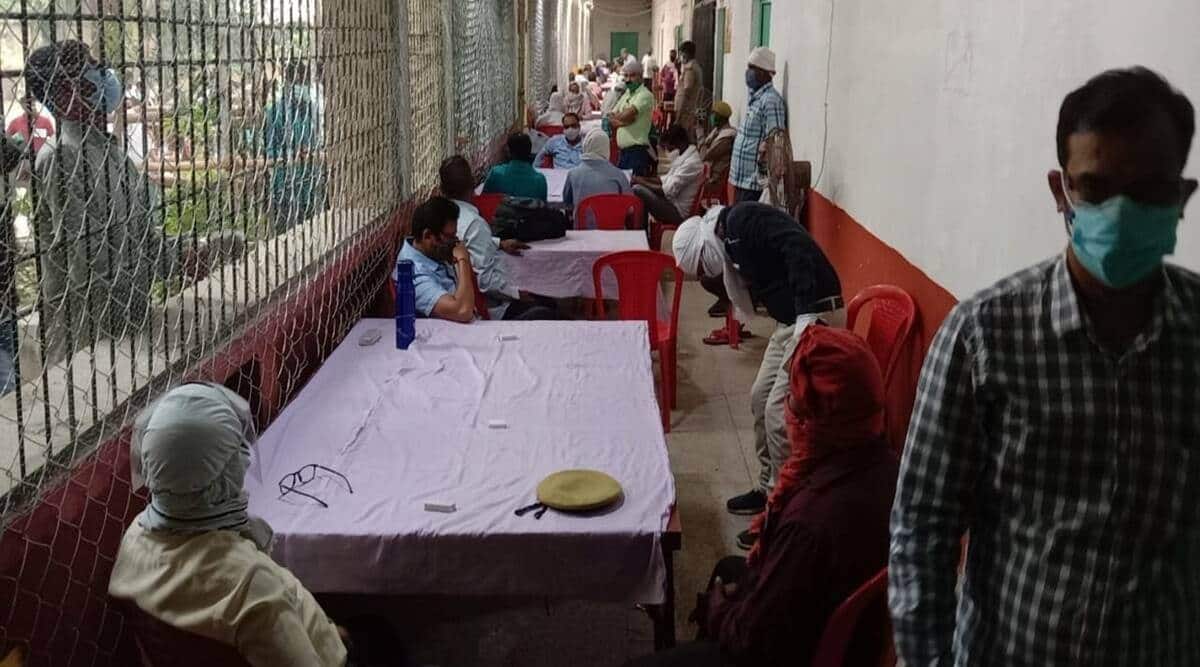 The four-tier polls were conducted on the total 3,050 district panchayat seats.

With barely a year to go for Assembly elections in UP, both the ruling BJP and opposition SP claimed to have performed up to expectations in panchayat polls held across the state.

However, Vijay Bahadur Pathak, the BJP vice president in charge of its campaign, acknowledged that the results “might not have been as much as expected in some places” as a majority of party-backed candidates for Zila Panchayat ward member seats lost — including in strongholds such as Ayodhya, Prayagraj, Mathura, and Varanasi.

The polls are not contested on party lines and with the results announced late Tuesday, no party has made any official claim regarding the number of seats won. But the BJP had officially supported candidates for about 3,000 seats of Zila Panchayat ward members and lost more than half of them, ending with a tally of close to 1,000, according to party sources.

Samajwadi Party leaders said they gave “more than a close fight” to BJP-backed candidates. The AAP, meanwhile, said that it has made an entry in the panchayat polls with candidates supported by it winning over 70 Jila Panchayat member seats and over 200 Gram Pradhan seats.

“The focus of this election was to develop the leadership of BJP in villages, which has been done. The BJP was mainly seen as an urban party but now is standing strong in villages also. Mostly, independents have won and their numbers will be over 35 per cent,” said Pathak.

“While the results might not have been as much as expected in some places, the election of Jila Panchayat chairpersons and Block chiefs will be our focus now. We will again officially support candidates,” he said.

“They (BJP) could not even perform in towns like Ayodhya and Kashi. SP-supported candidates have given them more than a close fight and have won over 50 per cent seats,” SP spokesperson Rajendra Chaudhary said. SP chief Akhilesh Yadav congratulated the winners and asked them to work for the people.

Out of 40 seats each of Jila Panchayat ward members in Ayodhya and Varanasi, BJP-backed candidates ended up with less than 10 in both. SP said that its candidates had won 15 seats in Varanasi.

Asked about the party’s performance in towns like Ayodhya, where construction of the Ram temple has started, Pathak said: “One should not look district-wise as there are various factors at play.”

For lack of oxygen, units making oxygen cylinders shut down