Bhavantar Bhugtan Yojana: A scheme with a difference

The MP government’s scheme paying farmers the difference between MSP and marketing prices has had a mixed impact on the ground. 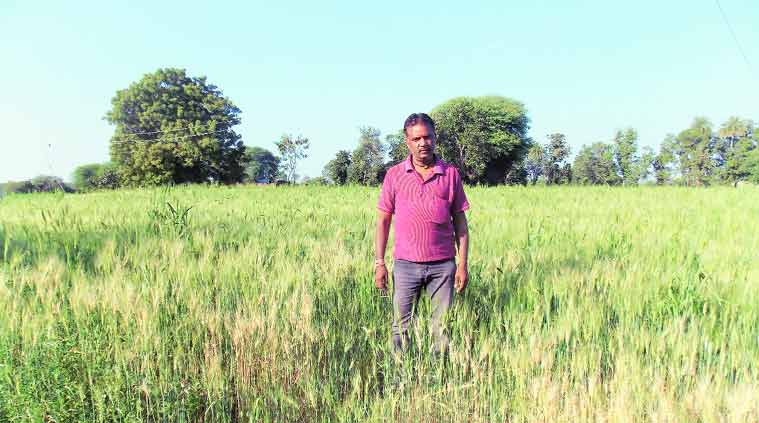 That’s Bhavantar Bhugtan Yojana (BBY) for Arjun Singh Sendhav. The 29-year-old five-bigha (2.9 acres) farmer from Chaubara Jagir village is a beneficiary of this scheme that the BJP government in MP launched in October, four months after widespread agrarian protests over falling crop prices.

Sendhav sold 18.86 quintals of soyabean at the Sonkatch agriculture produce mandi from October 16 to 24 in four instalments, for which he received between Rs 2,500 and Rs 2,600 per quintal. Apart from what he got from traders, the young farmer was entitled to Rs 8,464 of payments under BBY, in which the state government credits the difference between the minimum support price (MSP, which is Rs 3,050 for soyabean) and the corresponding “modal rate” (which was fixed at Rs 2,580 for October, based on average prices prevailing in mandis) directly into the bank accounts of farmers.

Sendhav has so far got only Rs 2,594 out of the total price difference payable. “Until the full money is deposited, the government has not given,” he declares, while showing his bank passbook last updated on December 28. Mandi officials have told him that farmers are being paid a lot to lot basis and he, too, would soon receive the remaining amount for his entire quantity sold. “I have no reason to doubt them because my younger brother (Bhim Singh Sendhav) got the full price difference of Rs 4,644 on the nearly 10 quintals that he had sold at one go,” says Sendhav.

Standing next to the wheat crop at his field in Gandharvpuri, about 10 km from the Sonkatch mandi, Babloo Doliya is a happy man, having received Rs 3,691 under BBY. “I had no clue what the scheme was when I had registered under it in August. Normally, I sell only wheat at government purchase centers. And I thought the registration was for it,” claims this farmer, who sold his soyabean in October at rates from Rs 2,650 to Rs 2,730 per quintal.

Doliya’s happiness is, however, qualified. The sale window for availing the scheme’s benefits in soyabean closed in December. Since then, the rates in mandis have crossed the MSP of Rs 3,050. Doliya himself sold two quintals only last week for Rs 3,300. That, he believes, is proof of traders manipulating to keep prices depressed while purchases under BBY were on, and now paying above the MSP. “But I’m not ruing my decision to sell in October. I needed the cash immediately and the scheme helped me get more than what traders were paying,” he adds. 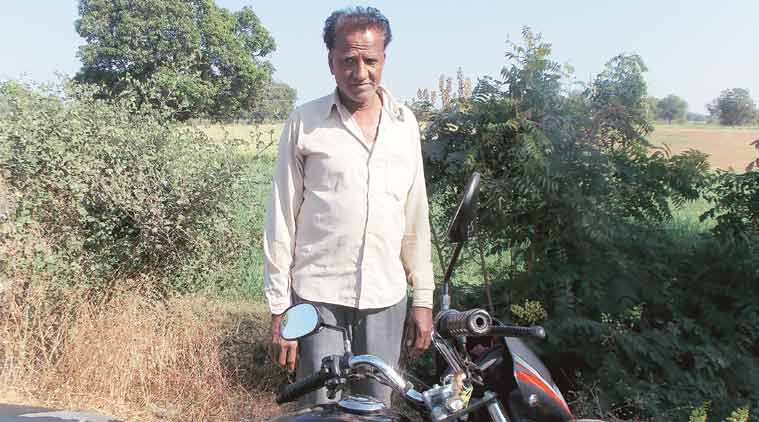 Kailash Das, a farmer in his early forties from the same village, is even happier. His 25 quintals of soyabean fetched only a Rs 2,250 rate, as its quality wasn’t all that good. But the Rs 12,000 he received through BBY was compensation enough. “It is unlikely that the mandi prices for my crop would have really gone up, had I waited longer. And I required the money to buy seeds and meet other pressing needs,” he notes.

Vikram Singh Patel, who farms 20 bigha (11.5 acres) at Dehri village in Kannod tehsil of Dewas, feels BBY is a good scheme, especially since the money is deposited directly into bank accounts. But the 55-year-old wants the payment to be made faster. Patel has sold 43.29 quintals of soyabean in all, but has got only Rs 2,500 out of his Rs 20,346 price difference amount.

On the other hand, there are farmers not at all happy. Bharat Singh Bhati, a 44-year-old farmer from Sonkatchi village close to Sonkatch, has returned from the bank and been told that only Rs 931 has been deposited into his account. He had sold 29.29 quintals on October 26, which should have entitled a price difference of Rs 13,766. Bhati has registered his complaint not just with the mandi officials, but even on the toll-free “181” Chief Minister’s Helpline number.

“Initially, I thought this was another of those schemes announced for the elections, and then got to know that the government will pay if our crop sells below the MSP. The scheme as such is good, but one to keep going to the bank and mandi to find out what’s happening to our payment. The farmer is ultimately at the receiving end, selling soyabean at below MSP and paying Rs 4,000 per quintal when the same grain is purchased by him as seed. Whether the kharbuja (muskmelon) falls on the chaaku (knife) or the chaaku on the kharbuja, the result is the same for us,’’ he complains.

Shantilal Verma has a similar story. The 50-year-old farmer from Kundiya Dhanga village of the adjoining Sehore district’s Ashta tehsil sold 23.86 quintals of soyabean at the Sonkatch mandi on October 24 and October 30. He hasn’t received a single rupee out of the Rs 11,214 price difference. Nor has he got anything on the 14 quintals that he sold separately at Sehore’s Jawar mandi.

Manish Sharma, assistant sub-inspector at the Sonkatch mandi, admits that many farmers have complained about not receiving their BBY dues. According to him, the price difference amounts have been denied in some cases where farmers have sold more crop than the estimated yields from their declared land holdings. There are also farmers who didn’t register themselves under the scheme and then tried to sell through those with registration numbers. Some have succeeded and some haven’t.

But irrespective of success, one thing is clear: the Bhavantar scheme has made some difference on the ground. Whether that’s enough to placate farmers angry after the violent June protests, however, remains to be seen.