The militants opened fired at security personnel manning a check post. The area has been cordoned off and search operations are underway to nab the militants. 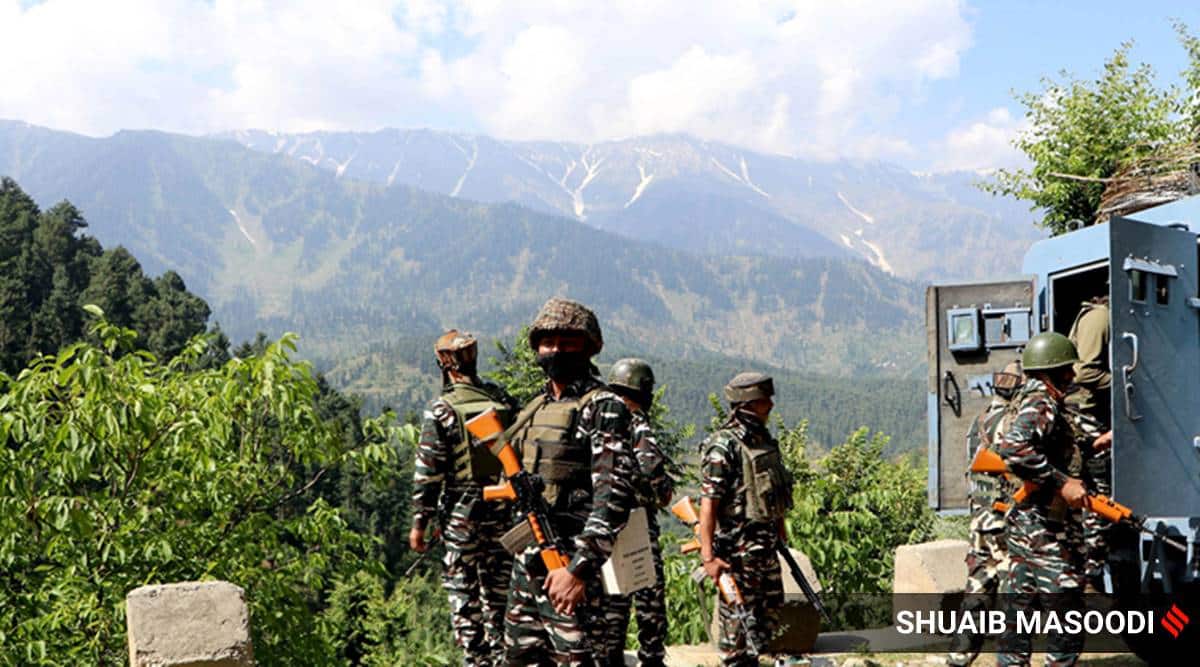 Badoley succumbed to injuries at the Army's 92 base hospital at Badami Bagh here, the official said.

Hours after a policeman and two CRPF personnel were killed in a militant attack in Jammu and Kashmir’s Baramullah district, security forces chased the ultras and killed two of them in an encounter, PTI reported.

Both the militants were suspected to belong to the Lashkar-e-Taiba (LeT), a police official said.

The militants opened fired at security personnel manning a check post. The area has been cordoned off and search operations are underway to nab the militants.

On the eve of Independence Day, militants targeted a police party in Srinagar, leaving two policemen dead and another injured. Today’s attack was the latest in a string of attacks carried out by militants on the army, police, paramilitary forces and political activists across the Valley over the last four months. The attacks also signal a shift in militants’ focus from south to north and central Kashmir. On Friday morning, militants appeared at Nowgam neighbourhood in Srinagar city and opened indiscriminate fire on a police party, leaving three policemen injured, of whom two died.

Of the 30 militant attacks since April 1, at least 12 have been in north and central Kashmir. Security forces have also lost a number of personnel in gunfights initiated during cordon-and-search operations.