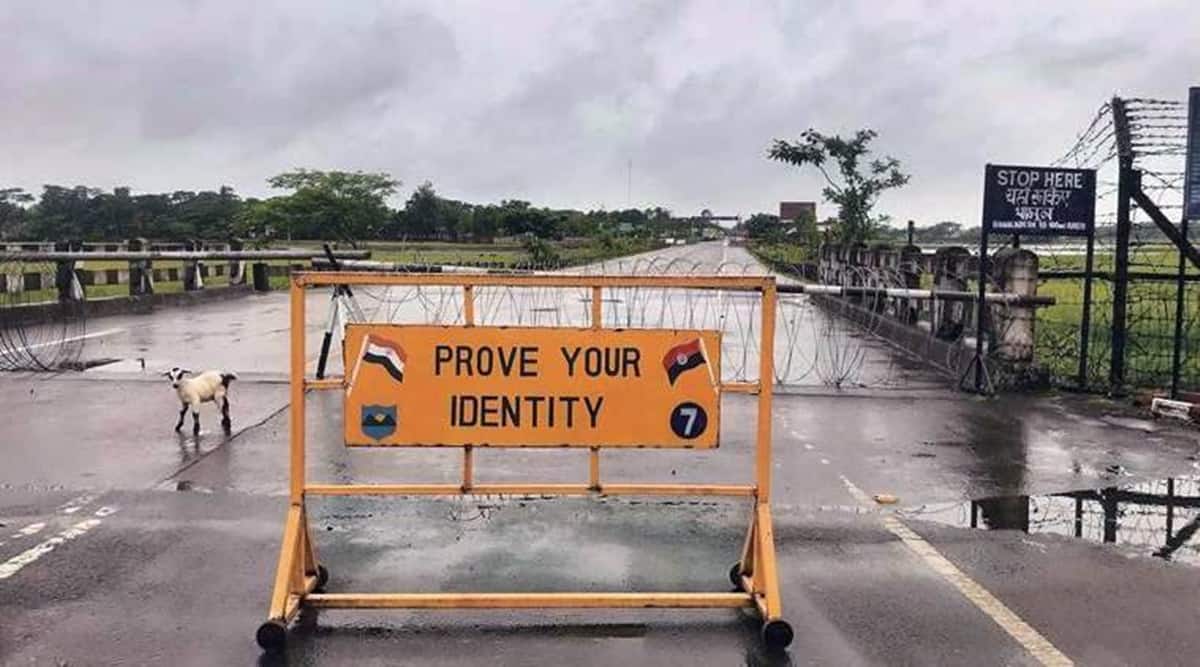 Before publishing the final NRC, the Centre ha extended the time limit for filing of appeals in Foreigners Tribunals, by the excluded persons, from 60 days to 120 days and necessary amendments were made. (File Photo)

The Assam government on Tuesday announced the formation of a new committee, comprising five police officers, “to take immediate and proactive steps to identify the intermediaries, facilitators, collaborators facilitating the infiltration of illegal migrants from across the international border into Assam”.

“The formation of the new committee has been done to strengthen the existing mechanism of dealing with illegal migration into Assam,” a government source told The Indian Express.

The committee is led by Subhrajyoti Borah and includes Partha Protim Das, Kakoli Banya Baruah, Sukanya Das and Rukma Buragohain. According to an order by the DGP’s office on Tuesday, police in all districts of the state “would take legal action in their respective jurisdictions on the recommendation of the Committee wherever required”.

The National Register of Citizens (NRC) published in August 2019 excluded over 19 lakh people. Moreover, Assam also has a border wing of the state police that investigates suspected ‘illegal foreigners’ and refers their cases to the Foreigners Tribunals. Local electoral authorities mark persons as Doubtful Voters and their cases are referred to Tribunals too.

“No illegal migrant — that is a migrant without valid papers — just flies and lands in Assam. There is a network and nexus that facilitates illegal migration. This step will help in nabbing these collaborators,” the source added.

The development comes on the heels of the Assam election, expected in April-May. Infiltration into the state from Bangladesh remains a contentious pivotal theme in the state’s politics — although Bangladesh denies any infiltration.

Will stand ground in Ladakh for as long as it takes: Army Chief