“Are you boasting of your achievements? If you were actually implementing the schemes, you should be able to say that there is not even one death (because of malnutrition),” the bench said. 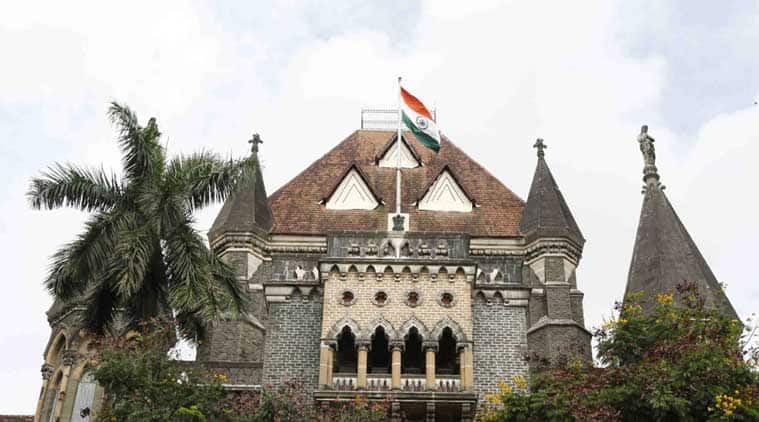 The Bombay High Court Wednesday pulled up the state government for the continued deaths of children owing to malnutrition questioning if the schemes implemented by the state to improve the situation was achieving its purpose and reaching the tribal areas.

A bench of Chief Justice Manjula Chellur and Justice N M Jamdar reprimanded the state for boasting about various measures introduced by the government, stating that if such measures had been implemented properly, it would have prevented malnutrition-related deaths in tribal areas.
“We want the petitioner to segregate the issues priority-wise so we can pass orders accordingly,” said the Chief Justice. The court further said that while the roadmap provided by the state was “beautiful”, it was unclear if it was reaching its destination.

The observations came after the court was informed that large number of children had died owing to malnutrition in tribal areas across the state since April. “Are you boasting of your achievements? If you were actually implementing the schemes, you should be able to say that there is not even one death (because of malnutrition),” the bench said.

The bench also asked the state if it was aware of the food and nutrition supplements being provided to the tribal children as well as to the children in anganwadis. “The children in anganwadis are being given masoor dal. Is that enough for their nutrition? You receive funds. Where does that money go?” it said. The court was hearing a bunch of Public Interest Litigations highlighting the rising cases of malnutrition-related deaths and illnesses among those living in Melghat region of Vidarbha and other tribal areas in Maharashtra.

The High Court had passed several orders over the last two years, directing the state government to ensure those in the tribal areas in the state get adequate nutrition, health care, sanitation, and education facilities. However, the Chief Justice noted that the state government had done little to implement the orders. The court has now scheduled weekly hearings of all matters pertaining to tribal welfare. The next hearing is likely to take place on October 9.

J&K’s first T20 event for women: ‘We never played together as a team before, we are only learning as we play every match’