HIGHLIGHTS: Arun Jaitley to be cremated at Nigambodh Ghat on Sunday

Arun Jaitley Death News Live Updates: Jaitley, 66, was admitted to AIIMS in Delhi on August 9 after he complained of palpitations and restlessness. He was placed under observation at the hospital’s Cardio-Neuro Centre.

Former finance minister and senior BJP leader Arun Jaitley passed away at Delhi’s AIIMS Saturday after battling multiple health issues for the last several months. Jaitley, 66, was admitted to hospital on August 9 after he complained of palpitations and restlessness. In a brief statement, the hospital said the BJP leader died at 12.07 pm. He is survived by his wife Sangeeta and two children Rohan and Sonali.

Expressing grief over the demise of “a political giant, towering intellectual and legal luminary”, Prime Minister Narendra Modi, who is in UAE, tweeted, “With the demise of Arun Jaitley Ji, I have lost a valued friend, whom I have had the honour of knowing for decades. His insight on issues and nuanced understanding of matters had very few parallels. We will miss him!” See rare photos from Express archives

The former Union minister will be cremated on Sunday at 4 pm at the Nigambodh Ghat, BJP leader Sudhanshu Mittal said. On Sunday morning at 10 am, his body will be taken to the BJP headquarters from his residence where leaders across the political spectrum are expected to pay their last respects. Read latest news in Malayalam, Tamil, Bangla

Voice of the people, crusader against corruption: Amit Shah pays homage to Jaitley

"The pain of losing Arun Jaitley is unbearable for the entire country and the BJP workers. Since the 1970s Shri Arun Jaitley has worked in the political field of this country. During the Emergency he was in jail for 19 months as a student leader. "As a brilliant advocate in the Supreme Court he dealt with a lot of public issues through law, raised his voice in many corruption cases. He has had a huge contribution. Even as an MP he had been voice of the people and a crusader against corruption," Shah said.

My friend Arun Jaitley loved India, loved his party and loved being among people.

It is upsetting and unbelievable that a person I have known since our youth is no longer in our midst.

I pay my tributes to him. pic.twitter.com/lFkCXxfxqS 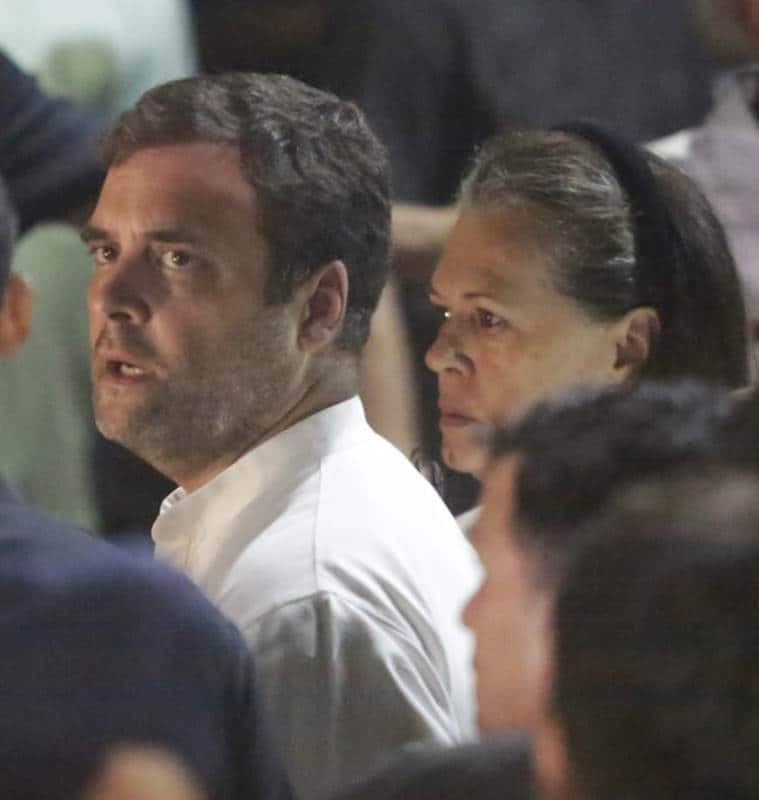 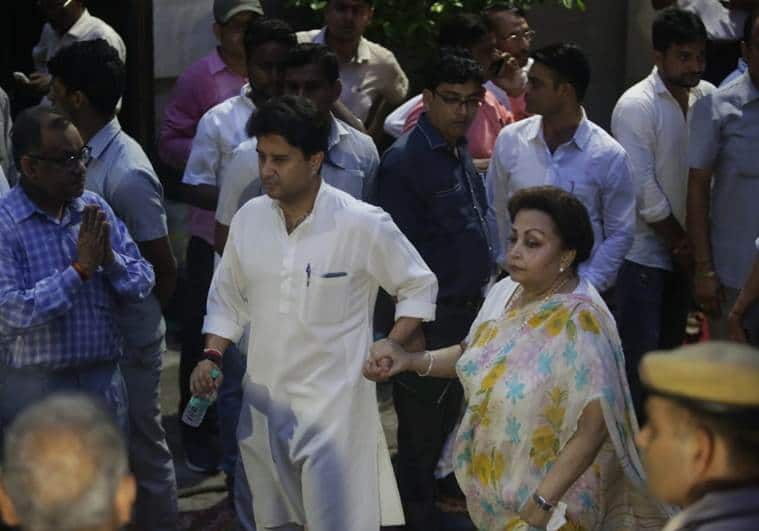 Former President of India Pranab Mukherjee condoled the death of former finance minister Arun Jaitley. In a letter addressed to Jaitley's wife, he wrote, "I have lost a personal, much admired younger friend, and the country has lost an outstanding lawyer, an eminent parliamentarian, a powerful orator, and an excellent human being." "May the almighty give you, Sonali and Rohan the strength to bear this huge loss and peace to the departed soul," his letter added. 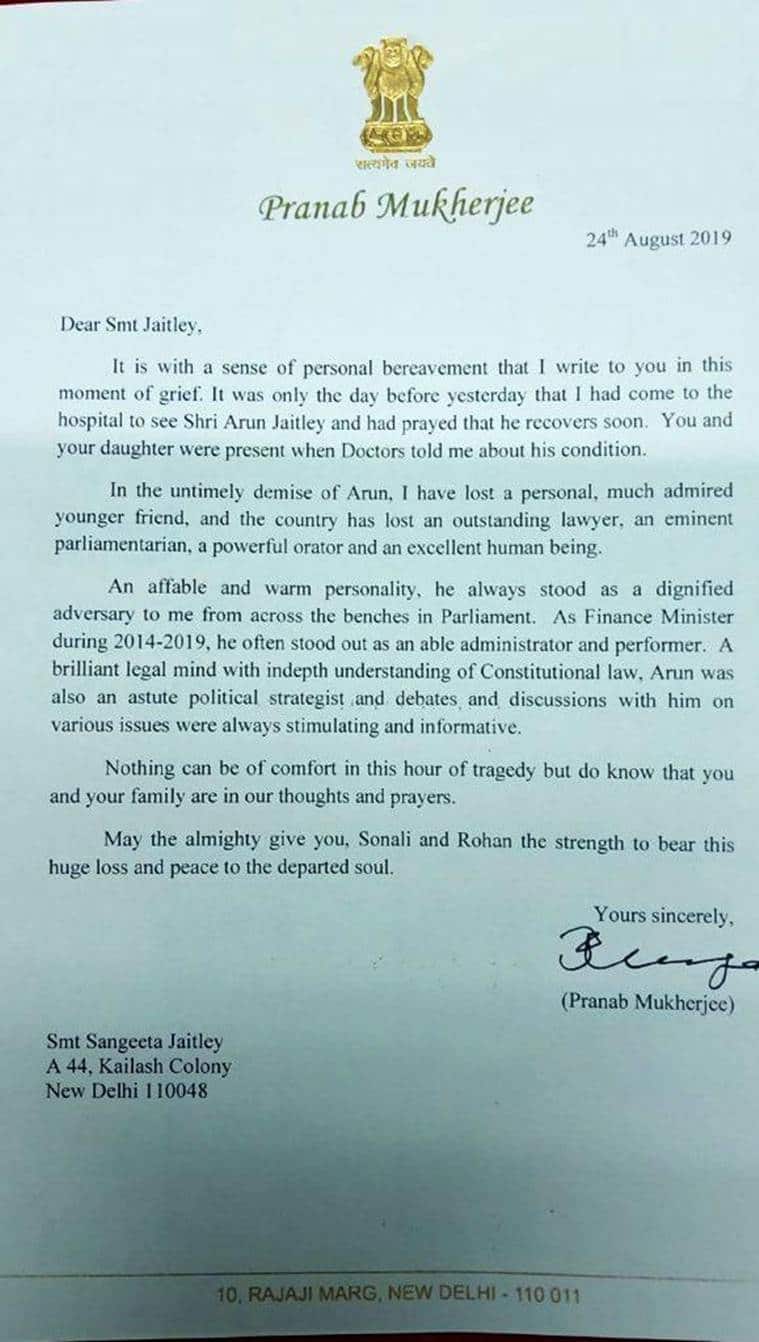 With a heavy heart, paid tributes to Arun Jaitley ji. Offered my condolences to his family. pic.twitter.com/AJYmYackRc

I am sorry to hear about Mr Arun Jaitley's passing. My condolences to his family and friends. May he rest in peace.

Shops in Kuber Bhandari, the adopted village of former finance minister Arun Jaitley, remained closed as the village mourned the death of the leader.

US Ambassador to India Ken Juster mourned the death of former finance minister Arun Jaitley. "He was a great statesman and a strong proponent of the U.S.-India relationship," he tweeted.

It is with much sadness that we have learned of the passing of Arun Jaitley. He was a great statesman and a strong proponent of the U.S.-India relationship. May he rest in peace. #ArunJaitley 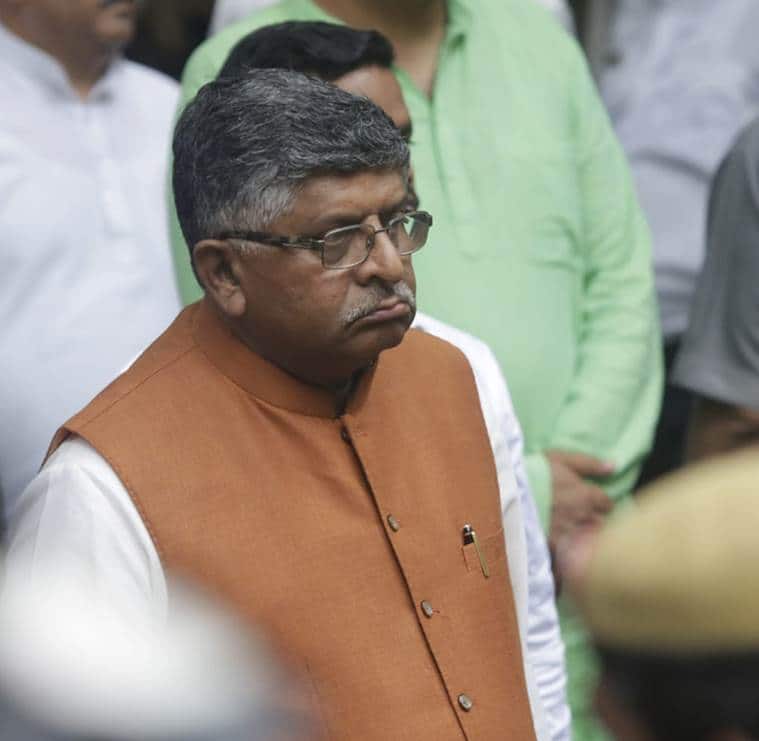 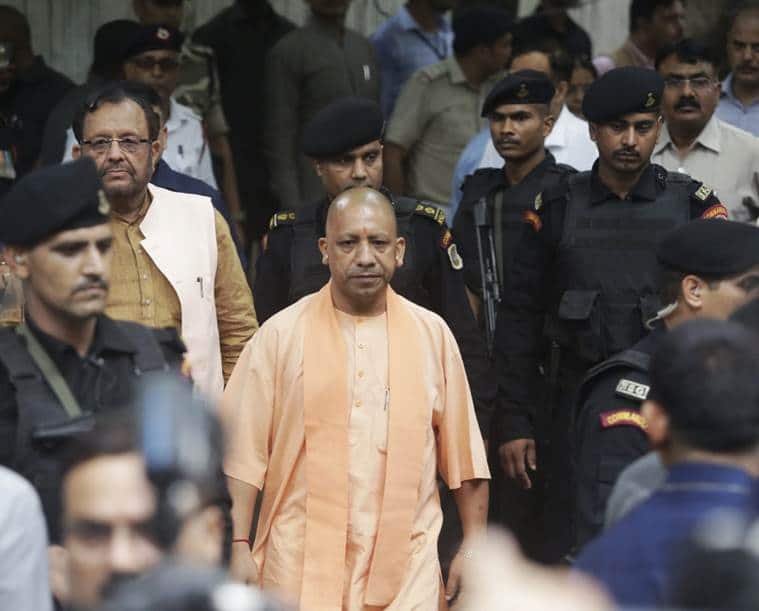 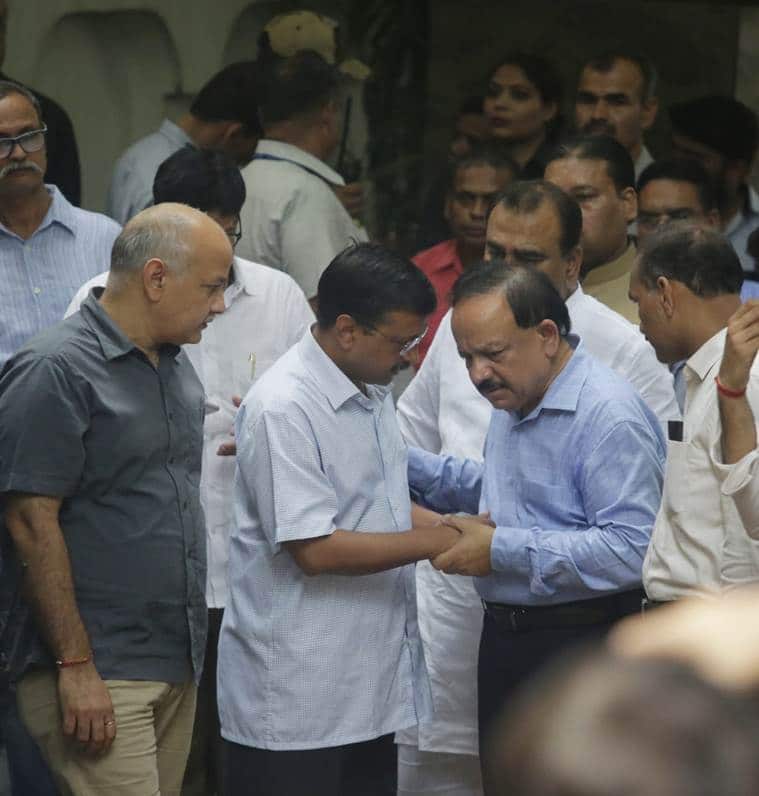 "Arun Jaitley was always more than just a finance minister. At different times, in different BJP governments, he’s been a defence minister, a law minister, a corporate affairs minister, and at all times, even if informally on occasion – thanks to a great relationship with most in the media – he’s been the information minister, prime minister Narendra Modi’s chief trouble-shooter," writes Sunil Jain. Read more

Former Finance Minister Arun Jaitley left a lasting imprint on the economy as structural reforms taken under his watch will continue to have wide-ranging impact in the years to come. Starting from the year 1998, when he first became a minister, Jaitley has consistently been the government’s go-to man during any crisis and the public face of the administration. Read more

Arun Jaitley's last rites to be performed tomorrow at 4 pm

Former finance minister Arun Jaitley's last rites will be performed at the Nigambodh Ghat Sunday at 4 pm. Jaitley, 66, passed away on Saturday after being admitted to AIIMS since August 9, after he complained of palpitations and restlessness.

Remains of #ArunJaitley reach his residence. Former Finance Minister and Parliamentarian passed away this noon.

Arun Jaitley's initiation into politics took place in 1991 when he became a member of the national executive of the BJP and later became the party's spokesperson in 1999. (Express archive)

In 2018, Jaitley underwent a kidney transplant at AIIMS. In a tweet on April 6, 2018, he had said: “I am being treated for kidney-related problems & certain infections that I have contracted.” In September 2014, he had undergone bariatric surgery because of a long-standing diabetic condition.

Born in Delhi in December 1952, Jaitley completed his schooling from St. Xaviers, Delhi and went on to pursue further education in Sri Ram College of Commerce, before completing his law degree from Delhi University. Prior to joining politics he was a practicing lawyer and had worked on the Bofors scandal.

Jaitley's initiation into politics took place in 1991 when became a member of the national executive of the BJP and he later became the party's spokesperson in 1999. He later took over as the Minister of State, Department of Information and Broadcasting and also Ministry of Law, Justice and Company Affairs. He became a member of the Rajya Sabha for the first time in 2000 from Gujarat.

Before taking on the finance ministerial post in 2014, Jaitley was also the vice president of the BCCI from the north zone.