Between May 2014 and August 5, 2019, when Jammu and Kashmir’s special status was scrapped – a period of 63 months – 177 civilians died in attacks in the erstwhile state. 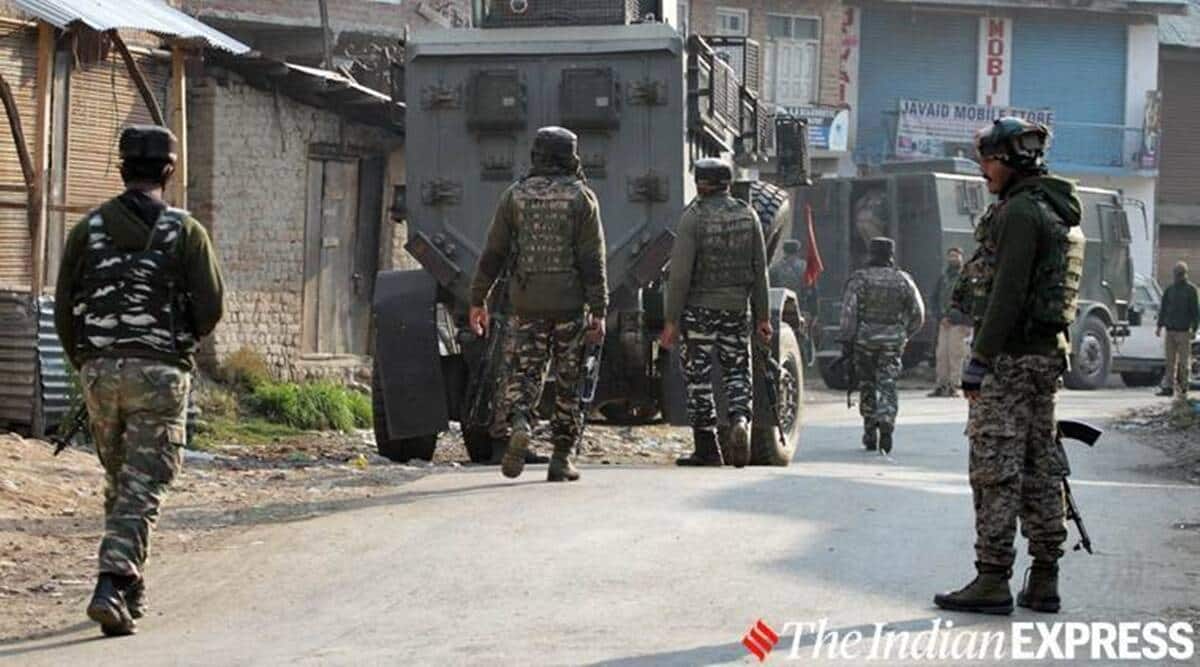 Data provided by the MHA in Parliament last week, and that available with the J&K Police, shows that, on an average, the UT has seen 3.2 casualties a month since August 5, 2019, in terror attacks compared to 2.8 casualties a month in nearly five years before that. The comparative figures for Army personnel killed in that period in J&K are 1.7 per month and 2.8 per month.

Between May 2014 and August 5, 2019, when J&K’s special status was scrapped – a period of 63 months – 177 civilians died in attacks in the erstwhile state. In the 27 months after that, till November, 87 civilians were killed. Of them, more than 40 were killed this year alone.

In a written reply to a question in the Rajya Sabha on December 1, Union Minister of State for Home Nityanand Rai presented data while asserting that terror casualties in J&K were falling.

There have been a string of attacks on civilians in the Valley in the past few months, including on minorities and migrant workers, leading to a tightening of the security network. J&K Police claims to have killed more than 20 suspected terrorists since the attacks began, and all but one of those involved in the civilian killings.

An MHA official said: “Some good intelligence has been generated by both the Intelligence Bureau and J&K Police, leading to the successful encounters. We have also been able to prevent attacks and assassinations.”

“The entire thing is being handled from across the border. In fact there is no single commander handling operations in the Valley…” a security establishment officer said.

India-Russia summit recognised that each needs the other, and that the drift in bilateral ties needs to be arrested