Now, moviegoers in Andhra can take outside food, beverages to multiplexes 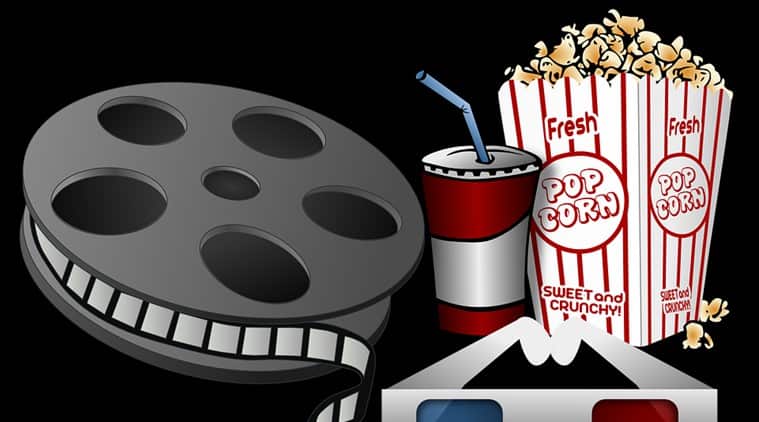 The Maharashtra government announced that moviegoers will be free to carry outside food inside the multiplex from August 1. (Source: Pixabay)

In a huge relief to them, moviegoers in Andhra Pradesh now have the choice to carry their own food and beverages to multiplexes. Taking a cue from Maharashtra, the District Consumer Disputes Redressal Forum (DCDRF) in Vijayawada (AP) has ordered multiplexes to let moviegoers bring outside packaged water, soft drinks and food.

The landmark ruling came during the hearing of complaints filed by five activists and Consumer Guidance Society of Vijaywada against dual MRPs at multiplexes. The forum also ordered the multiplexes to sell all products at either the same or at a slightly enhanced price than the market and also ordered them to provide drinking water free.

The Bombay High Court on Wednesday said by not allowing outside food, multiplexes were compelling families and children to eat junk food instead of healthy food. A division bench of Justice Ranjit More and Justice Anuja Prabhudessai observed that people were not prohibited from carrying food to any other public places besides multiplexes. “If people can be permitted to carry home food inside an aircraft then why not to theatres?” asked Justice More.

The court was hearing a Public Interest Litigation (PIL) filed by Jainendra Baxi, which stated that there was no law that prohibits people from carrying their own food inside theatres.

What is the US Space Force?