On Feb 8, Tomar attempted suicide on Facebook Live, blaming the govt for collapse of his business. His wife, Poonam, who consumed poison shortly afterwards, died during treatment at a Baghpat hospital 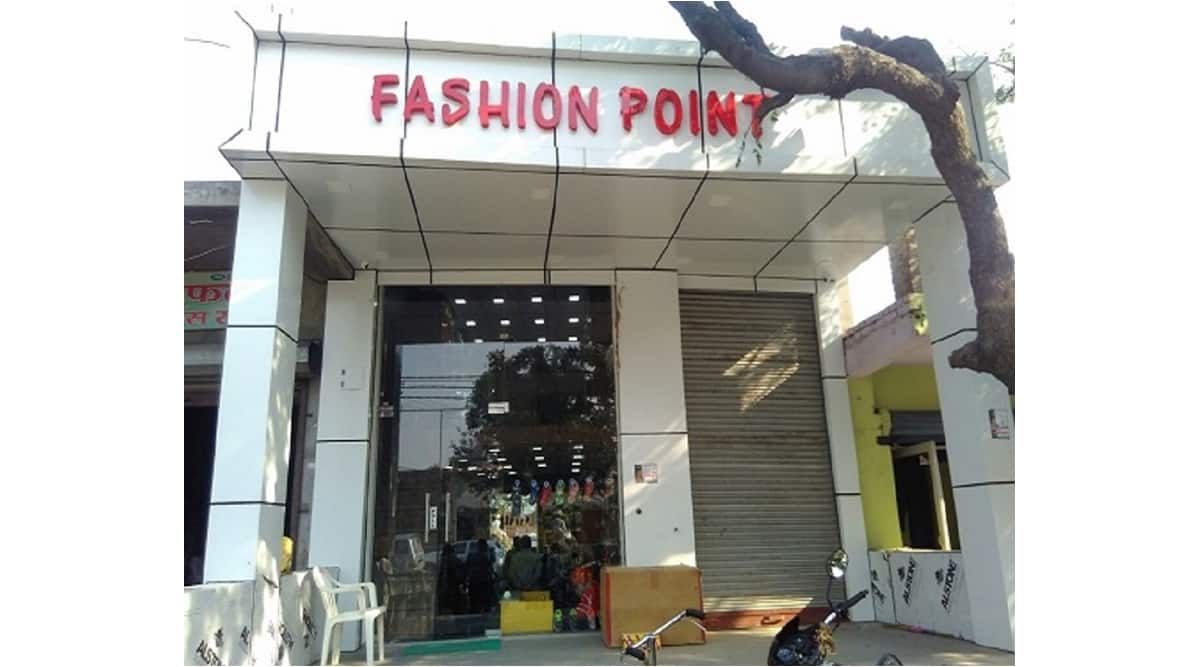 Rajiv Tomar's shop, which he had to shut due to mounting losses (Express photo)

Family members sit silently as Rajiv Tomar (47) tosses and turns on a cot. He struggles to keep his eyes open and when he does, his gaze is lost. Tomar also has trouble speaking, a side effect of the poison he consumed last week.

On February 8, Tomar attempted suicide on Facebook Live, blaming the government for the collapse of his business. His wife, Poonam (41), who consumed poison shortly afterwards, died during treatment at a Baghpat hospital.

Family members say Tomar had been struggling under mounting debts with his shoe business accumulating losses for the past two years – one of the many Covid lockdown casualties. As per NCRB data released recently, suicides among the unemployed have been increasing and touched the highest (3,548) in the pandemic year of 2020.

Tomar and Poonam had been married nearly 15 years. He started his wholesale shoes business in 2012, followed by a retail shop. For the first few years, the business was stable, but then came demonetisation and the GST, and Tomar never recovered.

The family says even as the business slowed down, the added taxation cut the profits. The lockdown was the final blow, forcing Tomar to shut down with lakhs of debt in his accounts.

Baghpat is predominantly an agrarian district with majority sugarcane farmers, and a crucial Jat belt for the RLD. The suicide attempt by Tomar sent shock waves among the small trader community in the region. “At the end of the day, an outsider can’t know what a family is going through, especially during these hard times. Covid is something that we never foresaw. Several people end up borrowing, which is a dangerous trap,” says Adesh Tiwari, a grocery shop owner in the area where Tomar lives.

The family says after his businesses failed, Tomar started a shoe business in Poonam’s name, but that didn’t take off either. Poonam started stitching and tailor work from home to meet expenses.

In the two-minute Facebook Live video he recorded as he consumed poison, while Poonam tried to stop him, Tomar said: “I will pay the debts I have. Even if I die, I will pay. But I request everyone to please share the video. I am not a traitor, I think about the nation. If Modi ji had any shame, things would change. There has been no benefit to farmers and small traders.”

As Tomar recovers, with the knowledge that Poonam is dead, the family has little hope about what comes next. Says his sister Rakhi: “Many such incidents must have happened. We just don’t know of them. In Covid, the rich got richer. The middle class cannot keep digging their own graves. There is something wrong with the system and the government should make policies to ensure people don’t take extreme steps.”

At a ‘Vyapari Mahakumbh’ held in December, SP chief Akhilesh Yadav had addressed the distress, saying while demonetisation and GST had left “a lasting impact on the overall economy”, “The government’s approach towards trade and the trader community during the lockdown came as a final blow.”

At a recent campaign rally, Congress leader Priyanka Gandhi Vadra said the government had sold PSUs “to its friends”, while making the small- and medium-scale businesses and manufacturing units “weaker by demonetisation”.

The irony, the family says, is that Tomar was a life-long BJP supporter. His Facebook profile has a photo of him with BJP leaders, including Baghpat MP Satya Pal Singh, as well as photos of party hoardings featuring him. Neighbours said he would attend party events and rallies.

Of his backing for the BJP, Tomar told The Indian Express: “I met one person and they introduced me to another. Through social media, my network grew. Soon I became known to several people in the party. I supported it in an ideological sense.”

Bengaluru potholes case: BBMP Engineer in-Chief apologises to HC for not appearing before it