Amnesty International’s claims of ‘witch-hunt’ a ploy to divert attention from illegalities: Govt

It is unclear what specific violations Amnesty's Indian arm committed, but the rights group said it is in full compliance of all the laws, and criticised the government for allegedly portraying its fundraising model as a money laundering operation. 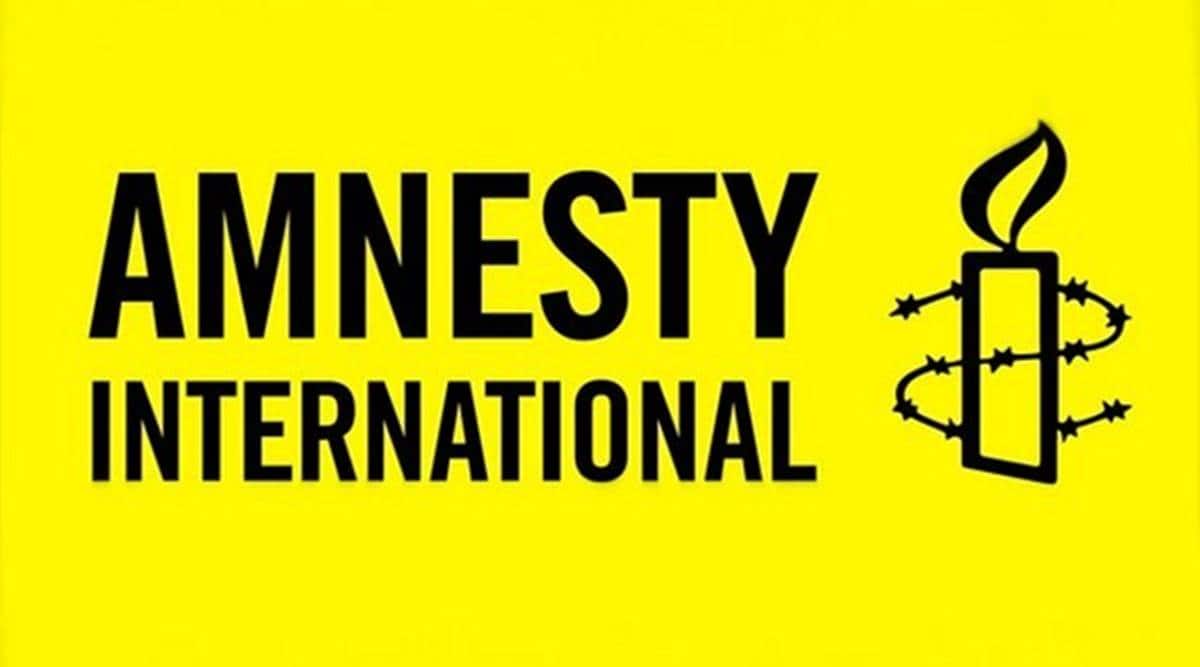 The Union Home Ministry (MHA) said Amnesty’s claims of a “witch hunt” were “far from the truth”.

Amnesty International Tuesday halted its India operations and let go of its staff members, alleging “witch-hunt” by the Centre even as the Union Home Ministry, refuting the claims, said it does not allow interference in domestic political debates by entities funded by foreign donations.

In a statement, the human rights organisation claimed its bank accounts have been completely frozen, bringing its ongoing work to a grinding halt.

“The continuing crackdown on Amnesty International India over the last two years and the complete freezing of bank accounts is not accidental. The constant harassment by government agencies including the Enforcement Directorate is a result of our unequivocal calls for transparency in the government, more recently for accountability of the Delhi police and the Government of India regarding the grave human rights violations in Delhi riots and Jammu & Kashmir. For a movement that has done nothing but raise its voices against injustice, this latest attack is akin to freezing dissent,” said Avinash Kumar, Executive Director of Amnesty International India.

It is unclear what specific violations Amnesty’s Indian arm committed, but the rights group said it is in full compliance of all the laws, and criticised the government for allegedly portraying its fundraising model as a money laundering operation.

In a detailed statement, the Home Ministry said all the “glossy statements” about humanitarian work and speaking truth to power were nothing but a “ploy to divert attention” from their activities that were in clear contravention of laid down Indian laws.

“The Amnesty International’s statement is unfortunate, exaggerated and far from the truth. Such statements are also an attempt to extraneously influence the course of investigations by multiple agencies into the irregularities and illegalities carried out over the last few years,” the Home Ministry said.

The Home Ministry said Amnesty International had received permission under the Foreign Contribution (Regulation) Act (FCRA) 20 years ago, on December 19, 2000. “Since then the organisation, despite its repeated applications, has been denied FCRA approval by successive governments since as per law it is not eligible for it,” the statement said.

However, in order to circumvent the FCRA regulations, Amnesty UK remitted large amounts of money to four entities registered in India by classifying it as FDI, the ministry said. A significant amount of foreign money was also remitted to Amnesty (India) without MHA’s approval under the FCRA. “This mala fide rerouting of money was in contravention of extant legal provisions,” it said.

The Voluntary Action Network India (VANI), an apex body of Indian NGOs, maintained that the Bill was passed “without proper deliberation and consultation”, while Poonam Muttreja, executive director of the Population Foundation of India (PFI), said it creates a negative perception of the NGO sector, which fears that once it becomes law, no government, irrespective of party, is likely to repeal it.

While the Bill “demonises NGOs”, Muttreja said, “when the Covid-19 pandemic hit, NGOs were the first port of call for many, including the government”. The government has said the proposed legislation was aimed at transparency, and not against NGOs.