Shah in his letter wrote that under Prime Minister Narendra Modi “is committed to ensure speedy justice to all the citizens of India, especially those belonging to the weaker and backward sections”. 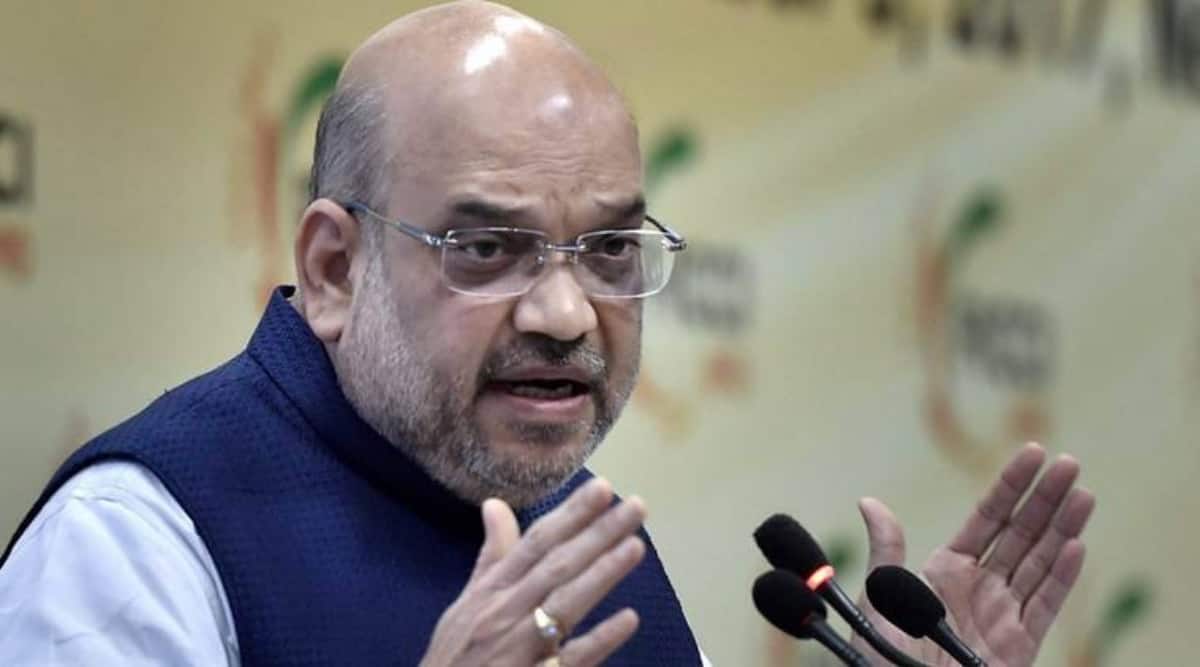 KICKING OFF the process for a “comprehensive review” of India’s criminal laws to create what he called a “people-centric legal structure”, Union Home Minister Amit Shah has sought suggestions from within the judiciary, including the Chief Justice of India, MPs and Chief Ministers for amendments to the Indian Penal Code (IPC), the Code of Criminal Procedure (CrPC) and the Indian Evidence Act.

Shah wrote in his letter that the Union Government under Prime Minister Narendra Modi “is committed to ensure speedy justice to all the citizens of India, especially those belonging to the weaker and backward sections”.

Also read |Mandatory for parties to publish why candidate with criminal record selected for polls: EC

“In conformity with these constitutional and democratic aspirations, the Government of India has resolved to make comprehensive changes in the framework of criminal laws. The experience of seven decades of Indian democracy calls for comprehensive review of our criminal laws especially the Indian Penal Code (IPC) 1860, the Code of Criminal Procedure (CrPC) 1973, and the Indian Evidence Act 1872 and adapt them in accordance with the contemporary needs and aspirations of our people,” the letter stated.

In July last year, the Ministry of Home Affairs set up a five-member committee to review criminal laws — from criminalising marital rape and making sexual offences gender neutral to revisiting the sedition charge.

The committee, headed by Dr Ranbir Singh, Vice-Chancellor of National Law University, Delhi, had sought a round of online public and expert consultation on substantive and procedural criminal law and evidence. In a questionnaire with 49 questions, the committee also asked if fresh modes of punishment must be introduced. The committee is yet to submit its report.

In his letter, Shah called the “endeavour of bringing about a paradigm shift in the criminal justice system” an “enormous exercise of public participation, which can only be successful with the participation of all stakeholders”.

He added that the Home Ministry “intends to make comprehensive amendments in criminal laws after receiving suggestions from various stakeholders”.

Calling the Parliament “one of the three important pillars of democracy”, he said that MPs have a “significant role in law making process” and mentioned that their suggestions “will be invaluable in this exercise”.

The letter did not give any specific timeline for the review process, but called for MPs to send their suggestions regarding the amendments “at the earliest”.