The Government has also extended the last date for submission of expressions of interest from October 30 to December 14, thereby giving time for potential investors to review the new bid conditions. 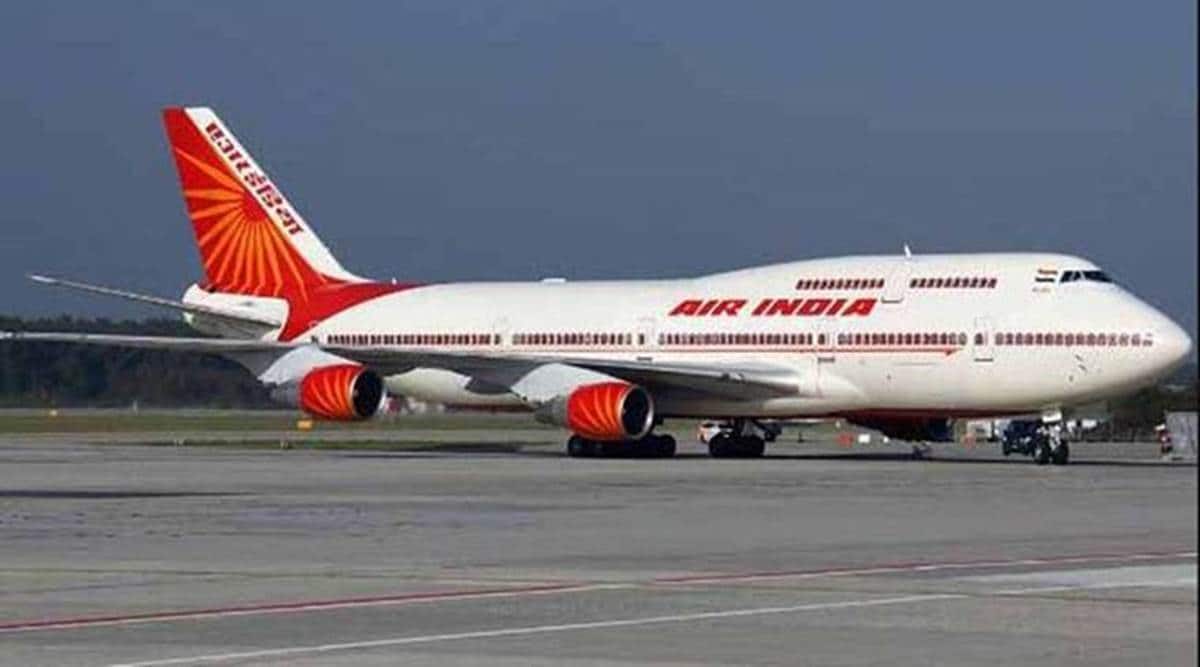 Passengers from India can arrive in Hong Kong only if they have a COVID-19 negative certificate from a test done within 72 hours prior to the journey.

INTRODUCING A key change in the Air India disinvestment process, the Government has taken a call to allow prospective bidders the flexibility to decide the level of debt they wish to take on along with the loss-laden airline.

This decision marks a shift from the exercise of combining a fixed level of debt with the carrier after the Centre froze the long-term liabilities to be bundled with the sale at Rs 23,286.50 crore while launching its second attempt to sell its stake on January 27.

The Government has also extended the last date for submission of expressions of interest from October 30 to December 14, thereby giving time for potential investors to review the new bid conditions.

On Thursday, the Centre announced that potential bidders will be allowed to place their bids on the basis of enterprise value, which accounts for both equity as well as debt of the company. “The potential bidders have been showing interest for some time so I am reasonably done following suggestions that have come from all the stakeholders in the game,” Civil Aviation Minister Hardeep Singh Puri said at a press conference.

The new offer means the Government will not pre-determine the level of debt that AI will carry. It gives greater flexibility to structure bids, and is a marked departure from earlier divestment attempts.

“With passage of time and due to COVID impact, the losses have increased and hence fixing the debt at any level could have reduced the universe of bidders,” he said.

The significant level of debt was one of the key concerns raised by industry participants during Air India’s first disinvestment attempt in 2017, when no bids were placed. The Government subsequently reduced the bundled amount in the second attempt.

“It is a very uncertain environment and to fix a certain criteria will raise a counter-question that this criteria is not valid. So rather than putting ourselves in shackles in an uncertain environment, we are unshackling. But this doesn’t mean that the valuation in any way is going to be affected. The value will be discovered by the market through the bidding process,” said Tuhin Kanta Pandey, secretary, Department of Investments and Public Asset Management (DIPAM).

Another change being made is that the winning bidder will have to deposit at least 15 per cent of the bid amount in cash with the Government ahead of the share transfer. “The 15 per cent clause is necessary because it is necessary (for bidders) to show their skin in the game,” Puri said.

However, this clause will not be a parameter for bidding, which will solely be decided on the basis of enterprise value quoted.

During meetings of the Air India Special Alternate Mechanism — a group of ministers headed by Home Minister Amit Shah to decide on the disinvestment — a number of options were discussed, including one that allows bidders to submit a quote without any pre-fixed level of debt. The others included the Government continuing to run the operations without privatisation for a “few months/years till the situation stabilises” and winding up the business operations of Air India .

To fight NCR pollution, a new body under law