Speaking to The Indian Express, Khaliq said that although opium production in Afghanistan was highest in the world, President Ashraf Ghani’s government was determined to curb the menace of drugs in Afghanistan. 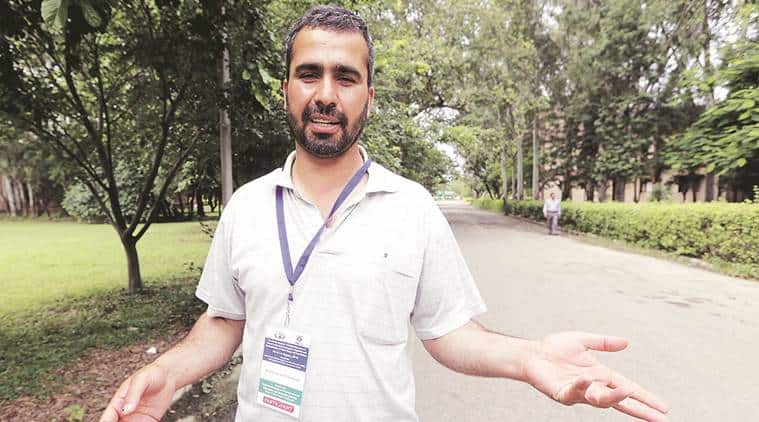 Efforts by the Afghanistan government to curb the production of opium are being hampered by some foreign countries fuelling drug trade in the country, a senior official of the Directorate of Pharmaceutical Services of Afghanistan, said here Tuesday. Mohammad Munir Khailq was at the National Institute of Pharmaceutical Education and Research (NIPER) to attend a two-week intensive training programme on Recent Trends and Challenges in Regulation and Standardisation of Herbal Drugs and Formulations.

Speaking to The Indian Express, Khaliq said that although opium production in Afghanistan was highest in the world, President Ashraf Ghani’s government was determined to curb the menace of drugs in Afghanistan.

“There are other countries that are playing the game in our country, our people want peace at any cost, drug addiction is also growing in Afghanistan. Ten years ago there was no such situation, now one can find drug addicts sitting along the roads even in big cities like Kabul,” Khaliq said.

When asked about the pharmaceutical industry in Afghanistan, Khaliq said that they were working for the development of the industry and it was for this very purpose that Afghan researchers were visiting the other countries.

“I visited China to work on the traditional medicines last year, it was a very good experience but we need to do lot of work to develop our health sector, there is improvement but still lot of efforts are needed, there is a lack of resources for the research but the government is working to improve the situation,” Khaliq added.