Rabies is a viral disease that occurs in more than 150 countries and territories and is usually fatal once symptoms appear. Dog-transmitted rabies accounts for about 99 per cent of human rabies cases. 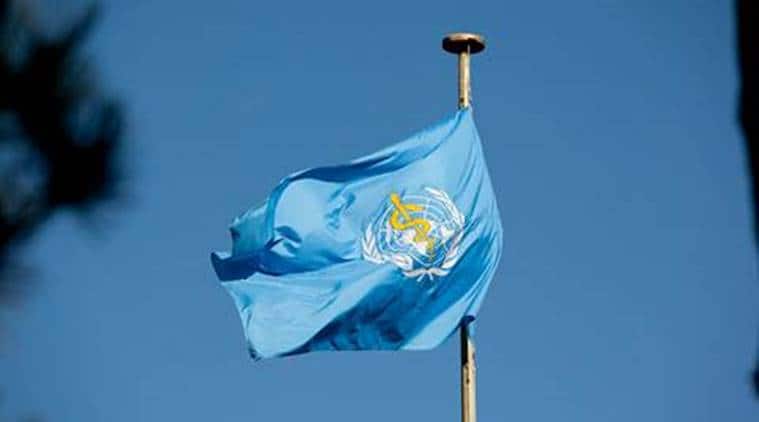 The WHO has been advocating for a shift from intramuscular to intradermal rabies vaccination, which is not only 60 to 80 per cent cheaper, but is of shorter treatment regimen of just one week.

The World Health Organization today asked India and other South East Asian countries to accelerate efforts to end rabies, a disease which claims 26,000 lives in eight out of the 11 nations in the region every year. The WHO said that rabies causes 59,000 agonising and painful deaths globally every year, translating to one person every nine minute, mostly children and the poor.

“Eight of the 11 member countries of WHO South-East Asia Region account for nearly 26,000 rabies deaths, 45 per cent of the global rabies toll, as over 1.5 million people in the region remain at risk of rabies,” it said in a statement. The WHO’s South-East Asia Region comprises Bangladesh, Bhutan, Democratic People’s Republic of Korea, India, Indonesia, Maldives, Myanmar, Nepal, Sri Lanka, Thailand and Timor-Leste.

Poonam Khetrapal Singh, Regional Director, WHO South-East Asia, said that human rabies is caused mostly by dogs and can be eliminated by increasing awareness about the disease, vaccinating dogs and by making the already available life-saving rabies vaccines, medicines, tools and technologies affordable and available to all.  “We can, and must break the disease cycle and save lives,” Singh told a global meeting ‘Driving progress towards rabies elimination’ in Kathmandu.

At the meeting, the global rabies partners comprising the WHO, World Organisation for Animal Health (OIE), Food and Agriculture Organization (FAO) and UNICEF and rabies endemic countries from Asia-Pacific and Africa, shared and deliberated on measures to fast-track elimination of dog transmitted rabies by 2030. Countries from Africa and Asia, including Bangladesh, Bhutan, Cambodia, India, Kenya, Nepal, Sri Lanka and Vietnam, which have assessed access, delivery and distribution of rabies post-exposure prophylaxis, shared outcomes of their studies, the statement said.

These studies were conducted with the WHO support to enable GAVI- the Vaccine Alliance take an informed decision to support rabies vaccines.  The rabies endemic countries are seeking GAVI support to improve affordability and access to rabies vaccines for vulnerable populations, of which many are children, it said.

The WHO has been advocating for a shift from intramuscular to intradermal rabies vaccination, which is not only 60 to 80 per cent cheaper, but is of shorter treatment regimen of just one week.  Most countries in the WHO South-East Asia Region are now using intradermal route for anti-rabies vaccines.

At the meeting, the member countries shared initiatives being rolled out as part of the new ‘Zero by 30: The Strategic Plan’, to be launched by the WHO and its partners to end dog-transmitted rabies.  “The plan centres on ‘One Health’ approach and addresses the disease in a holistic and cross-sectoral manner.

“It aims at preventing and responding to dog-transmitted rabies by improving awareness and education, reducing human rabies risk through expanded dog vaccinations, and improving access to healthcare, medicines and vaccines for populations at risk,” the statement said.

The plan calls for generating and measuring impact by implementing proven effective guidelines for rabies control, and encouraging the use of innovative surveillance technologies to monitor progress towards “Zero by 30”.It also aims at continued stakeholder engagement at all levels to sustain financing for achieving “Zero by 30”, it added.

Rabies is a viral disease that occurs in more than 150 countries and territories and is usually fatal once symptoms appear. Dog-transmitted rabies accounts for about 99 per cent of human rabies cases. Forty per cent of people bitten by suspect rabid animals are children under 15 years of age.