The SSG Act had been amended following the abrogation of J&K's special status, omitting the clause that the force provide security to former chief ministers and their families. It will continue to guard the CM and family. 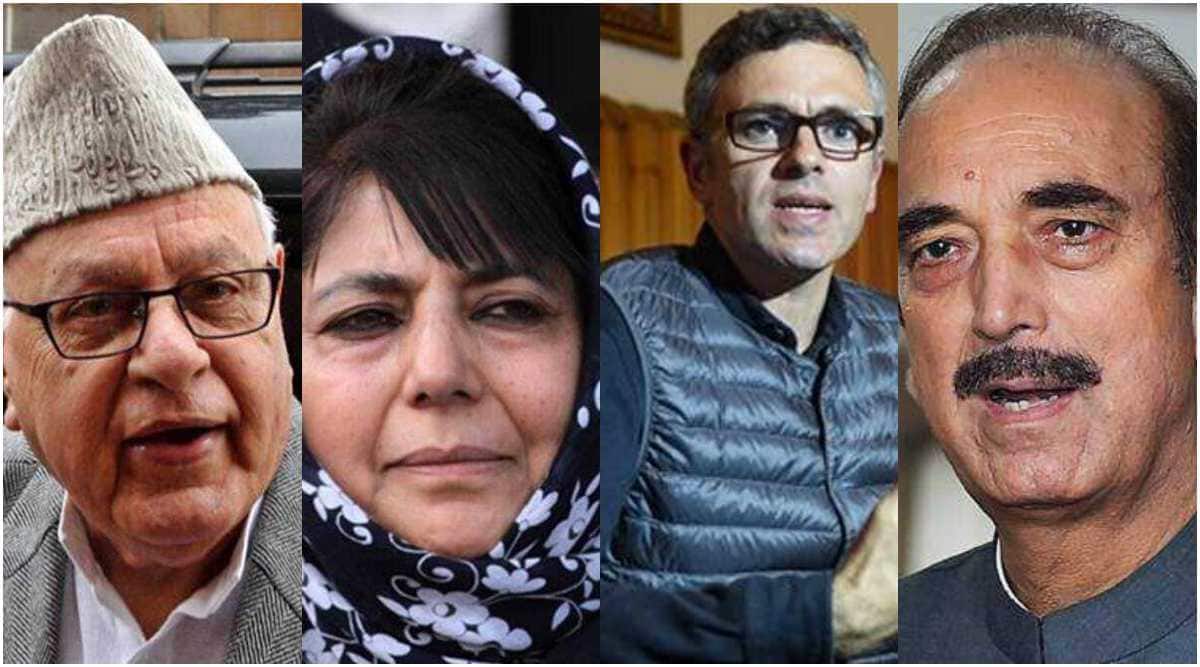 Former chief ministers of Jammu and Kashmir are no longer entitled to Special Security Group (SSG) cover as the government has decided to downsize the elite police force.

The J&K Home Department has issued an order asking the Additional Director General of Police, Security, to implement a recommendation by the Security Review and Coordination Committee to downsize the SSG to “bare minimum”. The committee analyses the threat perception regarding important leaders in J&K.

The move will affect the security cover of Farooq Abdullah, Ghulam Nabi Azad, Omar Abdullah and Mehbooba Mufti. While the senior Abdullah and Azad would continue to get protection from the National Security Guards, Omar and Mufti would enjoy Z-Plus security, with the threat perception to them to be assessed by the Security Review and Coordination Committee. The personnel for their security would be drawn from the J&K Police’s security wing now and no longer the SSG.

The SSG Act had been amended following the abrogation of J&K’s special status, omitting the clause that the force provide security to former chief ministers and their families. It will continue to guard the CM and family.

The government order said: “Reduce the posted strength of SSG to the bare minimum preferably headed by DySP for maintaining continuity.”

While the order did not talk about the likely strength of the force now, since it is to be led by a police officer of rank not more than Deputy Superintendent of Police, it is likely to have not more than 50 personnel.

The order said that a “suitable number of personnel” be posted in the security wing of the J&K Police Close Protection Team. “Post the remaining SSG personnel to other wings to make best use of their knowledge/ training/ expertise,” said the order. “All the resources including vehicles, access control gadgets etc of the SSG be transferred to the security wing.”

At present, the SSG comprises around 500 personnel and is headed by a Director, an officer of IGP rank. The force has two deputy directors, four superintendents of police and around 15 DySPs.

The PDP said the government “did not care about the lives of the people” in J&K. Referring to the Centre taking up the security breach in Punjab during Prime Minister Narendra Modi’s visit, the party said: “Compare that to the situation here, there are attacks, targeted killings. But be as it may, it is not going to deter us from speaking for the people”.

India and five other nations begin anti-submarine exercise with US