Aatish Taseer after OCI revocation: ‘India my country… had never before felt it necessary to articulate it’

The 38-year-old also said that the Indian government's move was "symptomatic of a much larger movement", and compared his "exile" to the abrogation of Article 370 in Jammu and Kashmir and the National Register of Citizens in Assam. 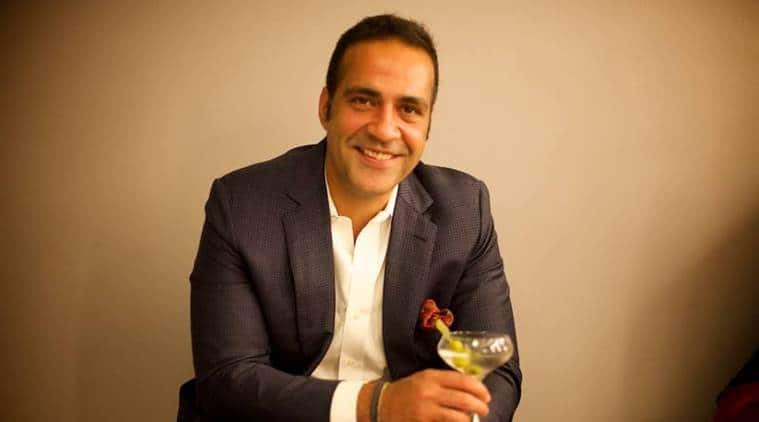 A day after he confirmed the government had revoked his Overseas Citizen of India (OCI) card, author Aatish Taseer Friday asserted that “India is my country” and that he had “never before felt it necessary to articulate it”.

“India is my country. The relationship is so instinctive that, like an unwritten constitution, I had never before felt it necessary to articulate it. I could say I was Indian because I had grown up there, because I knew its festivals and languages, and because all five of my books were steeped in its concerns and anxieties. Though I am a British citizen by birth, the OCI, as a substitute for dual citizenship, had made this bond even more real, as it had for so many people of Indian origin worldwide,” Taseer wrote in an article in Time magazine.

The 38-year-old, who was born in Britain but raised in India, also said that the Indian government’s move was “symptomatic of a much larger movement”, and compared his “exile” to the abrogation of Article 370 in Jammu and Kashmir and the National Register of Citizens (NRC) in Assam.

“It is easy to see my situation as individual or unique. But it is symptomatic of a much larger movement,” Taseer wrote. “The government that stripped me of my overseas citizenship had just stripped the state of Jammu and Kashmir of statehood, autonomy and basic human freedoms. In the northeastern state of Assam, it was acting to strip 1.9 million people – the great majority Muslim, – of citizenship, rendering them stateless.”

He further said that the situation made him feel an “odd sense of pity” for his family, who would be outraged to learn that his identity was being questioned. This was the first time he thought of India as a “fearful place”, the writer added.

On Thursday, the Union Home Ministry had said Taseer’s OCI application was revoked as he “concealed the fact of Pak origin of his late father”. In the article, Taseer explained that he was born out of wedlock and his relationship with his father was “complicated”. He said he had not spoken to his father until he was 21 years old, and was raised in India by his mother, who is his sole legal guardian and “the only parent I knew for most of my life”.

He claimed he was being “punished” for an article critical of Prime Minister Narendra Modi in Time magazine in May this year, calling him the “Divider-in-Chief”. The government, however, said this was a “complete misrepresentation” and “devoid of any facts”.

Pakistan vs Australia 3rd T20I Live Cricket Streaming: When and where to watch PAK vs AUS?