The survey found that Indian travellers are the most willing to pay the premium closely followed by Brazilians and Chinese. 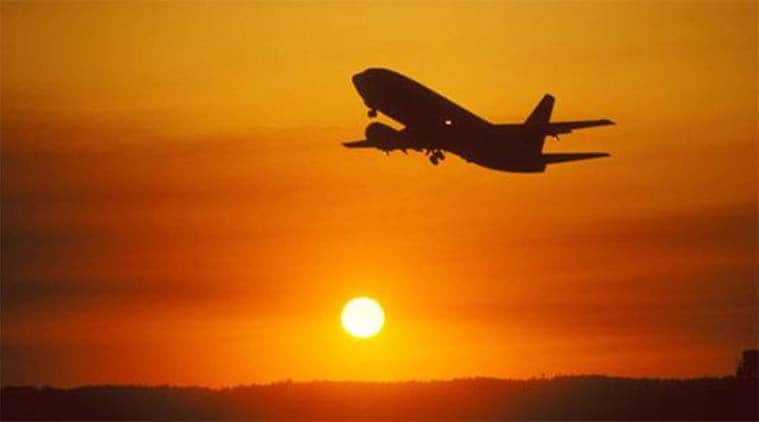 A sustainable tourism implies that neither the natural environment nor the socio-cultural fabric of tourist destinations.

About 97 per cent Indian tourists are looking forward to travel ‘sustainably’ during their holidays to have an enriching experience and for this they will not mind doling out extra money, says a report.

A sustainable tourism implies that neither the natural environment nor the socio-cultural fabric of tourist destinations is impacted by the arrival of tourists.

According to a survey by Netherland-based travel e-commerce company Booking.com, around 97 per cent of Indian travellers want to travel sustainably in 2018 with 88 per cent of them willing to pay an extra premium to ensure the same.

It revealed that while 73 per cent of current Indian travellers always or often opt for sustainable travel, around 32 per cent are willing to pay at least 15 per cent more to ensure as low an impact on the environment as possible.

The survey found that Indian travellers are the most willing to pay the premium closely followed by Brazilians and Chinese.

The sustainability measures are not an inconvenience, as many Indian travellers indicated they engage in sustainable travel behaviour because it adds a positive experience to their trip, it added.

The survey was commissioned by Booking.com and was independently conducted among a sample of adults who have taken a trip in the last 12 months or plan to take a trip in the next 12 months.

The sustainable activities most enjoyed by Indians during vacations are buying locally made products instead of mass-produced tourist souvenirs (69 per cent), using public transport instead of a taxi (62 per cent) and to find a local restaurant that only uses local ingredients (61 per cent).

Indians also like skipping tourist highlights in favour of less busy and often more rewarding sights (48 per cent) and opt for a place to stay that is a certified eco-accommodation over a traditional hotel (58 per cent), it added.

“Sustainable travel is a subjective term that has different connotations for different people. Indian travellers are increasingly looking to explore and experience the world in a sustainable way. This research reaffirms that sustainable travel is within reach for all of us, which is encouraging,” Vikas Bhola, head – Indian sub-continent, Booking.com, said.

Sachin Tendulkar told me in 2015 that I will become World No. 1, says Kidambi Srikanth