With the eight men still not free — Tuesday marked 71 days in custody — more appeals have surfaced on social media, asking the Prime Minister and Cabinet ministers to speed up efforts for their release. 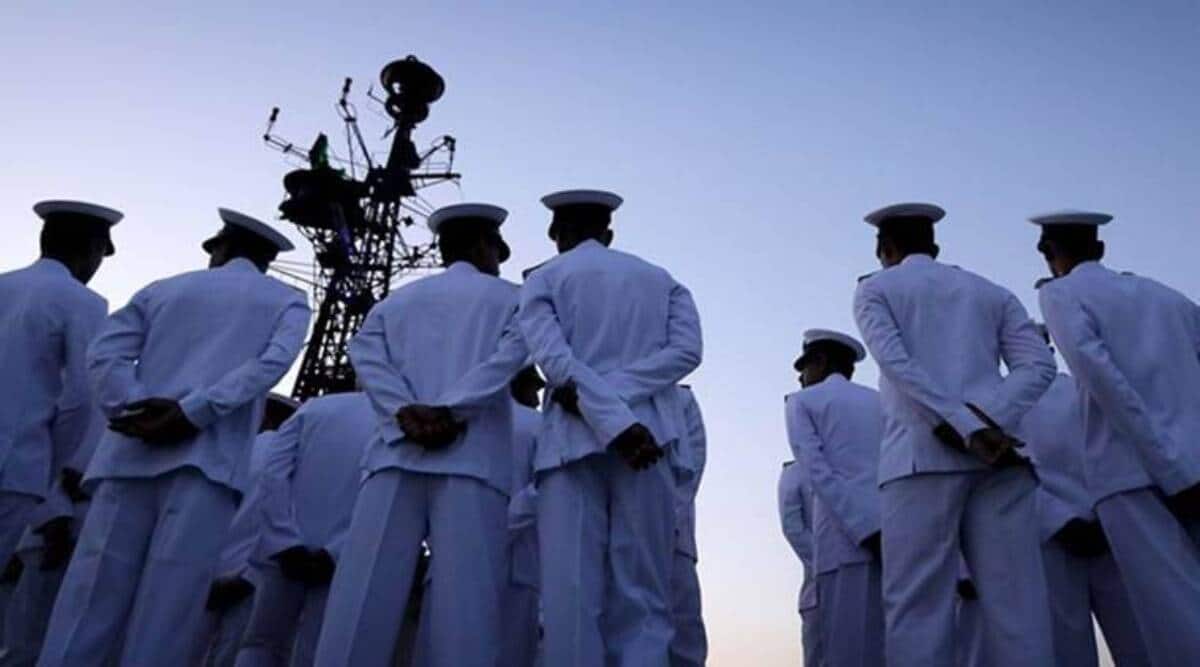 The appeals point to growing concern among family members that Delhi has still not been able to secure their release.

Delhi dispatched a senior official to Doha to lend weight to its embassy’s efforts to secure the release of eight former Indian Navy personnel who have been in Qatari custody since August-end.

The Indian Express has learnt that the official travelled to Doha towards the end of October.

With the eight men still not free — Tuesday marked 71 days in custody — more appeals have surfaced on social media, asking the Prime Minister and Cabinet ministers to speed up efforts for their release.

The appeals point to growing concern among family members that Delhi has still not been able to secure their release.

Over the last 10 days, the government has been in negotiations with the Qatar government, but there’s no word yet of any breakthrough.

Last week, it seemed there were some indications including the grant of a second consular visit — the first visit was last month — that the men might be released within days, but this hope was belied.

Dahra Global Technologies and Consultancy Services, the company at which the eight were employed, was training the Qatari Emiri Navy and providing other services such as logistics and equipment maintenance.

The Indian embassy in Doha became aware of the arrest of the eight in mid-September, about two weeks after they were picked on August 30 by the State Security Bureau, Qatar’s intelligence agency.

There is no information yet about the charges against the men. All eight are said to be in solitary confinement, which is unusual punishment, reserved usually for security-related offences.

Doha has jailed Indians in the past, and deported them for various offences. But this particular case has taken Delhi by surprise as it has friendly relations with Doha. The two countries have conducted joint naval exercises.

In the circumstances, the jailing of defence personnel, even if retired and in private employment, and that too a group, is unusual.

A couple of the officers retired from the Navy in the rank of captain, some as commanders. One was a sailor. All had been with the company for 4-6 years. Commander Purnendu Tiwari (retd), the MD of the company, is a recipient of the Pravasi Bharat Samman in 2019.

Owned by a retired Omani Air Force officer, the company was well known to officials of the Indian embassy in Doha. The current ambassador and his predecessor have visited its facilities, and praised and endorsed its work as strengthening relations between India and Qatar.

As reported earlier by The Indian Express, their detention came to light when Twitter user @DrMeetuBhargava appealed to the Prime Minister, Minister for External Affairs and other members of the Cabinet for help on October 27.

Last Sunday, the same Twitter user took to the platform again, this time to say that the “Indian Government need to act immediately, swiftly & walk the talk if they really care about their defence personnel as today is 69th day of the illegal solitary confinement of our senior citizen Navy Veterans (officers) in Doha (Qatar).”

In a second tweet, the user said: “Many of these veterans are suffering from medical ailments because of their age. Delay in their release is causing extreme hardship to these veterans who had served their motherland & hence again plead our Government to kindly expedite their release pl”.

Last month, in a letter to the Indian embassy, while appealing for high-level intervention by the government to secure the release of her husband and the others, the wife of one of the imprisoned men wrote that her husband had been brought to their home in Doha on October 5 with four escorts. He was made to pack a bag and taken away again without being allowed to speak to her.

She also expressed concern about his health, and said family members of all those being held were in distress. She pointed out that the re-employment of Naval officers to train navies of friendly countries is a government-approved practice.

The company’s website, which had information about its engagement with the Qatari navy, and about all its top employees including the arrested persons, has now been scrubbed clean. The website says it is “under maintenance” and “Coming soon”. The company’s LinkedIn profile has also been deleted.

Last week, the spokesperson for the Ministry of External Affairs said efforts were being made for the release of the eight men, and that the Ministry was in touch with their families. He said the detained persons had spoken to the families on a “few occasions”.

Day after Chhotu Vasava says BTP, JD(U) are in alliance, his son denies it