Bhupender Yadav: 55-60% cooking oil is from countries with GM crops

Speaking in public for the first time on the Government decision in October to allow the “environmental release” of GM mustard, Yadav said at the Express Adda programme of The Indian Express that the move was based on sound scientific research, and followed the prescribed regulatory process. ADDRESSING CONCERNS over the clearance granted to genetically modified mustard, Union Minister for Environment, Forests and Climate Change Bhupender Yadav said Monday that “about 55-60 per cent of the cooking oil” that India consumes “is imported from countries where genetically modified crops are permitted”.

Speaking in public for the first time on the Government decision in October to allow the “environmental release” of GM mustard, Yadav said at the Express Adda programme of The Indian Express that the move was based on sound scientific research, and followed the prescribed regulatory process.

He said any further concerns could only be addressed through continued use of the crop under regulatory supervision, which is what the clearance was meant for. 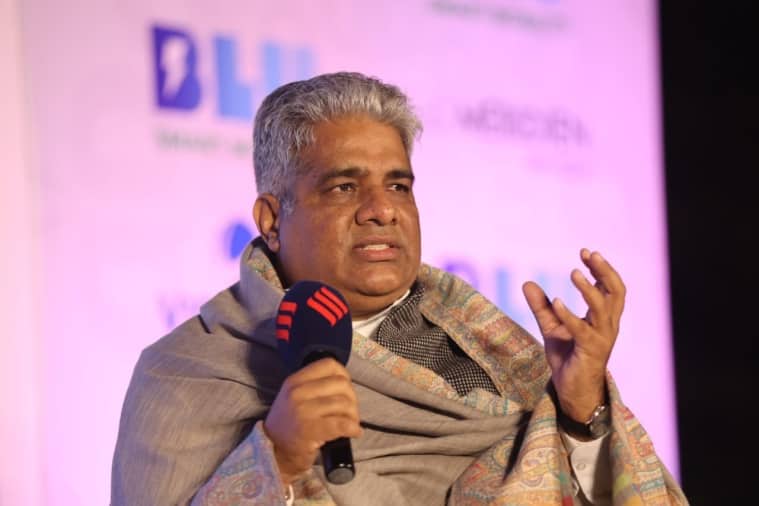 Yadav said, development and environment were not opposed to each other but must be approached sustainably, in a balanced manner. (Express Photo by Tashi Tobgyal)

The Environment Minister acknowledged that there is some anxiety among people regarding GM crops and GM foods. “There have also been some issues raised about its effect on pollinators and bees — but in this case, the effect needs to be investigated. Please do scientific research on the impact on bees and present it to us and we will take it into account. Till that time, if it has been proven that the GM crops are safe, then what is the harm in commercial production? Don’t we want the country to be atmanirbhar (self-reliant)?’’ Yadav said.

The Genetic Engineering Appraisal Committee, under the Environment Ministry, had cleared GM mustard, paving the way for its commercial use. This was the first clearance given to a GM crop by the Government in 16 years, since Bollgard Cotton II was sanctioned in 2006.

Responding to another question on environmental clearance given to projects like the Greater Nicobar Island development and the Char Dham highway project in Uttarakhand, which has drawn criticism, Yadav said the Ministry had done due diligence before arriving at these decisions. 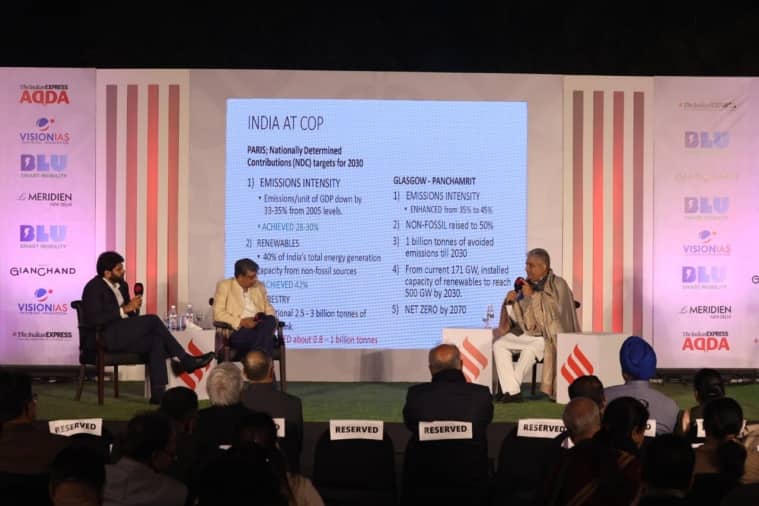 “There are many aspects that we look at before clearing such projects, including its essential need, a feasibility study, the mitigation measures that will be put into place, its impact on biodiversity, flora and fauna sensitivity, etc. In the Greater Nicobar project, only 1.5 per cent of the total area of Andaman and Nicobar Islands will be affected. There must be a balancing approach between development and conservation,’’ he said.

According to the Union Minister, development and environment were not opposed to each other but must be approached sustainably, in a balanced manner. “In a developing economy, yes, there will be an increase in energy needs over the coming years, as is natural in a modern economy. We have to find new pathways by which this can be done sustainably while protecting the environment. But we have to ensure that everyone receives electricity. We can’t push people into darkness on the pretext of protecting the environment. Everyone has a right to a life with dignity. So the issue isn’t environment or development, but rather balanced development,’’ he said.

Responding to a question on the Government’s stand on NGOs, Yadav said, “It depends on who is doing what, and with what intention. There are many NGOs that do very good work. I am personally not opposed to anybody. But if there is an NGO, for instance, which receives foreign funding and operates with ill intentions, then we have a problem.”

The Express Adda is a series of informal interactions organised by The Indian Express Group and features those at the centre of change.