Abdulkhuda Saiyed (53) had come down to Gujarat 25 years ago along with his brothers. After working for a few years in Valsad and Bharuch, he settled at Piraman village. 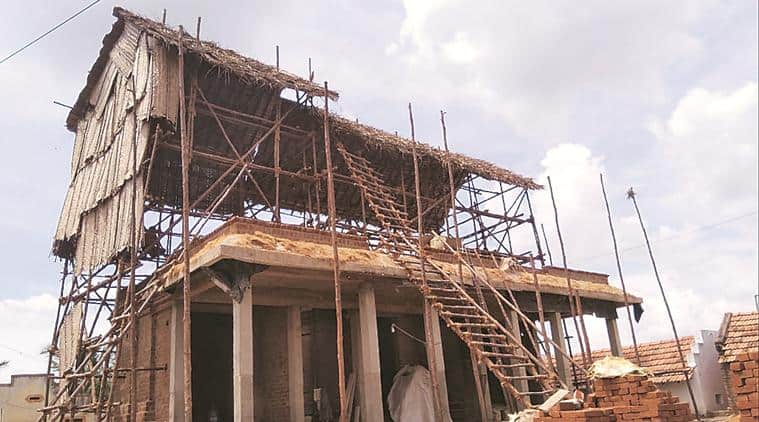 Thirty-five Muslim families from Paraipatti village in Tamil Nadu who are now settled in Gujarat raised Rs 3 lakh for the revamp of Ambaji temple in their native village.

Abdulkhuda Saiyed (53) had come down to Gujarat 25 years ago along with his brothers. After working for a few years in Valsad and Bharuch, he settled at Piraman village. His brothers are now settled with their families in districts of Surat, Bharuch, Valsad, Mehsana and Ankleshwar. 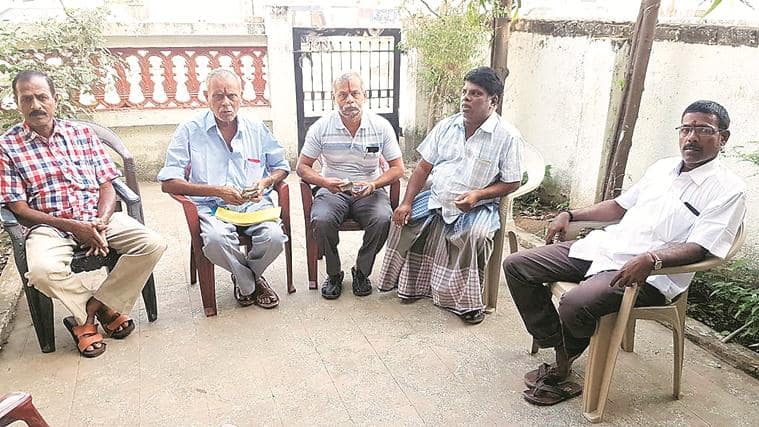 A few days ago, Vijay Kumar, a temple priest who was also Saiyed’s classmate, called him up asking for help to build the Ambaji temple in the village. When Saiyed assured him help, Kumar came down to Piraman village with his two friends T. Ramakrishnan and Muttu Pandi.

Saiyed contacted around 35 Muslims and requested them to donate for the construction of the temple in their village.

Talking to The Indian Express, Saiyed said, “Of Rs 3 lakh, my brothers and I donated Rs 76,000. This is not the first time I have donated for this cause. Around two years ago, I had collected Rs 2 lakh for the construction of another temple of Lord Ganesha in our village. It is my duty to help people from my village.”

The temple priest said, “The Ambaji temple is century old. The structure had become weak, so, we demolished it. The reconstruction of the temple will cost Rs 50 lakh. We have collected money from our village and the neighbouring areas as well. We still fell short of money. When I approached Saiyed for financial help, he readily agreed. We have also contacted people in Mumbai. Saiyed has told me that I can ask for help in future as well.”