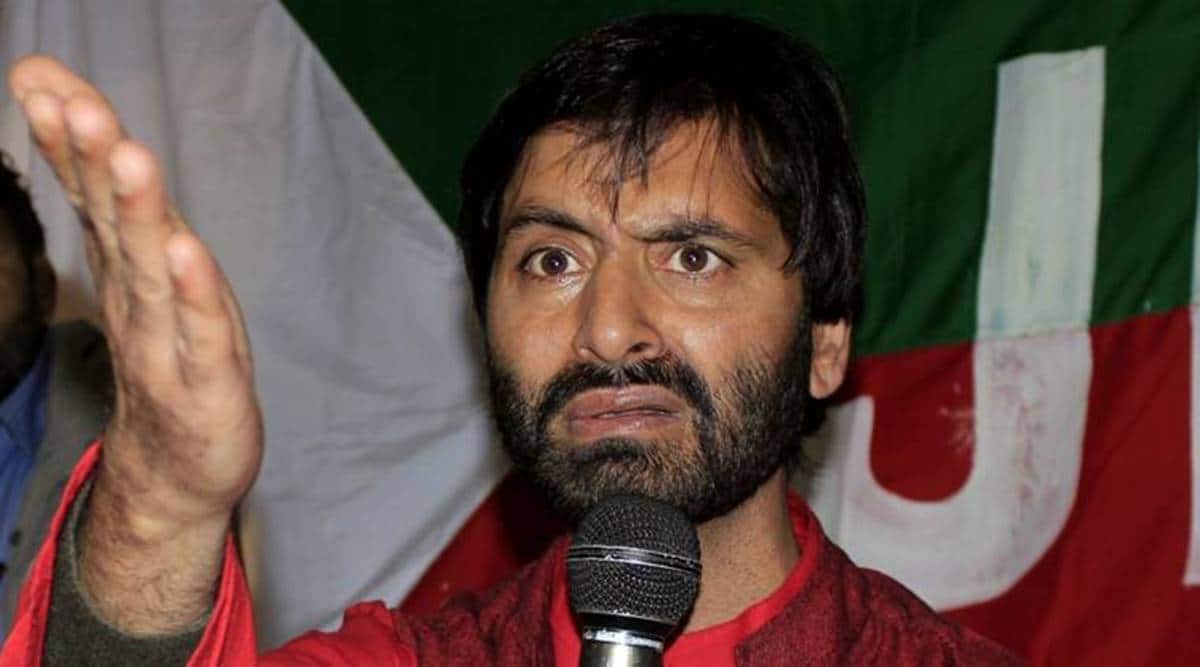 Referring to confessional statements by Mohammad Zaman Mir and Ali Mohammad Mir before the magistrate under Section 164 of CrPC regarding their involvement and the role of other accused, the judge observed that he was of the considered view that “sufficient grounds exist’’ for drawing prima facie presumption that Yasin Malik, Ali Mohammad Mir, Iqbal Ahmed Gandroo, Manzoor Ahmed Sofi, Mehraj-u-Din Sheikh and Rafiq Ahmed Pahloo have committed the offences of entering into criminal conspiracy, kidnapping Rubaiya with an intention to murder and keeping her in wrongful confinement under provisions of Ranbir Penal Code, apart from Terrorists and Disruptive Activities (TADA) Act and Indian Arms Act.

The 10 accused are among the two dozen accused named by CBI in its charge sheet filed before the TADA court. Among the others, Mohammad Rafiq Dar and Mushtaq Ahmed Lone are dead and twelve others are absconding.

According to the CBI chargesheet, the accused entered into a criminal conspiracy in the first week of December 1989 to kidnap Rubaiya, then undergoing resident rotatory internship training in Lal Ded Hospital at Srinagar, for ensuring the release of their five associates lodged in different jails.

The CBI chargesheet has said they borrowed a blue car from one of the accused, Ghulam Mohammad, and some of them and assembled in the house of accused Mushtaq Ahmed Lone on December 8,1989 and deliberated upon the plan to kidnap her when she is on her way back from the hospital to her residence at Nowgam Bye Pass, Srinagar.

Thereafter, all the accused except Mohammad Zaman Mir reached the hospital gate and split into smaller groups, according to the CBI. To enable them to identify Rubaiya, accused Yasin Malik pointed towards her, the charge sheet said. The accused intercepted on gunpoint the mini bus in which she was travelling, it added. From there, Rubaiya was made to board a car and kept in captivity till five JKLF militants were released from different jails in exchange of her release.