The Bill, cleared by Lok Sabha on Tuesday, was passed in Upper House by division vote — 187 in favour and none votes against. 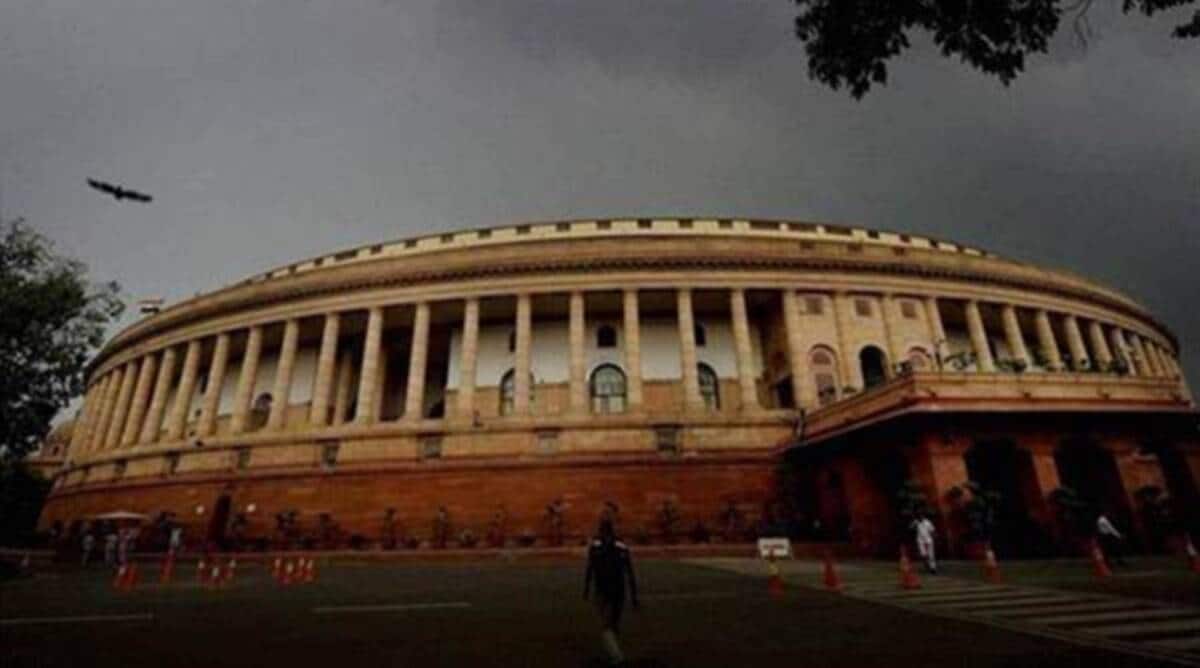 With a unanimous verdict from Rajya Sabha, Parliament on Wednesday passed the Constitution (127th Amendment) Bill, 2021, giving back states the power to make their own list of OBCs by identifying and notifying socially and educationally backward classes (SEBCs).

The Bill, cleared by Lok Sabha on Tuesday, was passed in Upper House by division vote — 187 in favour and none votes against.

A constitutional amendment needs to pass with majority of the total strength of the House, and not less than a two-third majority of MPs present.

Prime Minister Narendra Modi later tweeted, “Passage of Constitution (127th Amendment) Bill in both Houses is a landmark moment for our nation. This Bill furthers social empowerment. It also reflects our Government’s commitment to ensuring dignity, opportunity and justice to the marginalised sections.”

Even though no member objected to the Bill, the Opposition raised certain concerns about absence of a caste census and a demand to remove the 50-per cent cap on states for reservations. Opposition MPs said the Constitutional amendment would not have been necessary had the government addressed their concerns in 2018.

Congress’s Abhishek Singhvi said the Bill was the government’s attempt at undoing its own mistake. He said, “When the 102nd Amendment Bill was referred to the select committee in 2018, the committee had expressed concerns about possibility of the amendment being read as an encroachment of state powers. The ministry at the time said there were no such intention. The change proposed by the committee (clarifying that the amendment does not take away states’ power to maintain a state OBC list) was not accepted. When the Bill came to the House for discussion, many MPs pointed out the same issue and asked for clarification. Even then the government refused to make changes.”

“The Supreme Court’s verdict is based on the loss (of) wording of your 2018 amendment,” he said. Singhvi said the government cannot first make a mistake, rectify it, and them congratulate itself for doing so.

TMC’s Derek O’Brien said: “The government’s incompetence is deep. They passed the GST Bill, but later made 376 changes to it in 10 months. For farm Bills, too, they didn’t listen to us…”

Almost all Opposition MPs agreed that the Bill would be rendered useless without the government removing the cap on 50% reservation, and to do that, a caste-census is needed, they said. Without these two steps, the 127th amendment would only amount to paying lip service to the OBC cause, they argued.

“This move is of no use to state governments unless you remove the 50 per cent ceiling on reservations…. We need to know how many people in backward classes and castes are educated, how many of them are employed in government jobs, and how many own houses. Only then can the government identify beneficiaries of this amendment,” SP’s Ramgopal Yadav said.

Shiv Sena’s Sanjay Raut said the credit for the 127th amendment should not go to the Centre but to the Maratha Andolan.

NCP’s Vandana Chavan also supported the Bill but said it is “not in the form that would assure justice to people or class of citizens it is meant for”.

For BJP, the defence was led by Education Minister Dharmendra Pradhan. He said that while OBC reservations were brought in in 1990, it was not implemented until 2008-09. When history is researched, he said, it will be “black and white clear”.

Leader of Opposition Mallikarjun Kharge called it a “very good Bill”. But, he said, BJP leaders, including Bhupendra Yadav, who spoke before him, had discussed the Bill less and attacked the Congress more.

Social Justice and Empowerment Minister Virendra Kumar thanked all members for the unanimity on the Bill. “We can belong to different parties, have different ideologies, different commitments, but even after that…today the members put forward their ideas”.