FIFA World Cup 2018: All the records broken in Russia

FIFA World Cup 2018 saw a string of records being broken by players, coaches and referees. Here is a list of all the records broken in Russia. 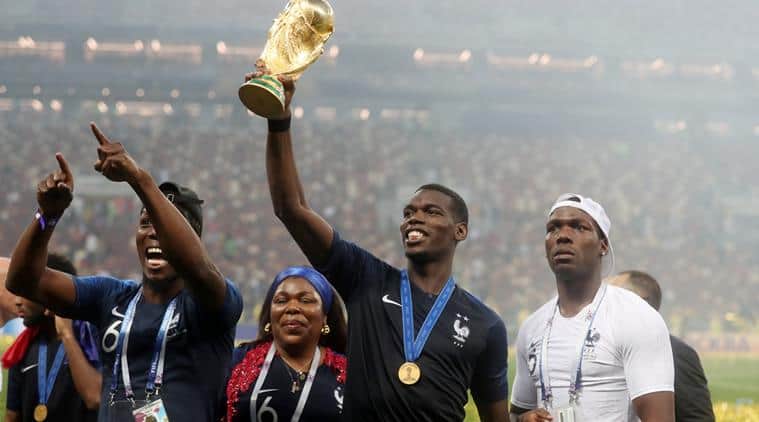 FIFA World Cup 2018 in Russia has come to an end, and after a month-long tournament, France finally lifted the trophy after defeating Croatia 4-2 in the final. The World Cup 2018 saw several twists and turns, with some of the title favourites, such as Germany, Brazil and Argentina, crashing out earlier than expected. With the introduction of Video Assistant Referee (VAR), there was plenty of drama in Russia, and the referees played a huge role in the tournament.

The World Cup 2018 also saw some of the records being broken by players, referees and coaches. Here is a list of all the records that were tumbled in Russia:

1. Most FIFA World Cup tournaments scored in by a player 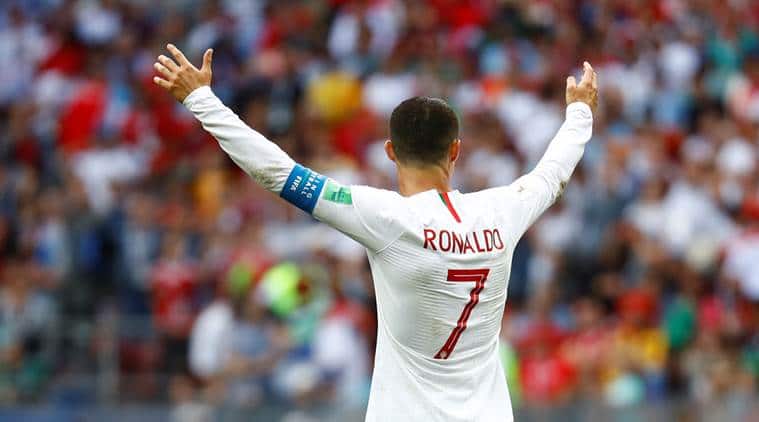 Cristiano Ronaldo equalled the record of scoring in four World Cups for Portugal in the 2006, 2010, 2014 and 2018 tournaments. The same record was earlier held by West Germany’s Uwe Seller who scored in 1958, 1962, 1966 and 1970 tournaments and Brazilian legend Pelé who netted in the same four tournaments.

2. Oldest player to score a hat-trick in the FIFA World Cup 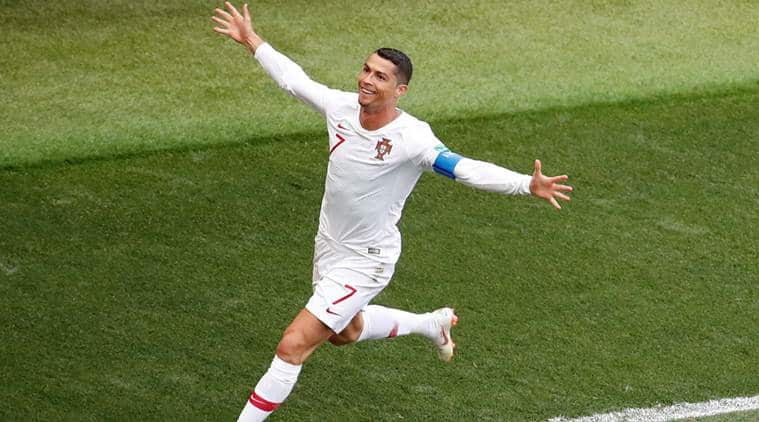 Cristiano Ronaldo also scored a hat-trick in the World Cup against Spain, becoming the oldest player to do so in a World Cup, at the age of 33.

3. Most penalty shoot-out saves in the FIFA World Cup Croatia goalkeeper Danijel Subasic’s saved made a total of four saves in shoot-outs against Denmark and Russia, matching the record held by West Germany’s Harald Schumacher from 1982 and 1986 and Argentine Sergio Goycochea in 1990.

4. Smallest country (by population) to play in the FIFA World Cup Iceland, with a population of 3,37,769, became the smallest country to participate in a World Cup.

5. Most own goals scored during a FIFA World Cup 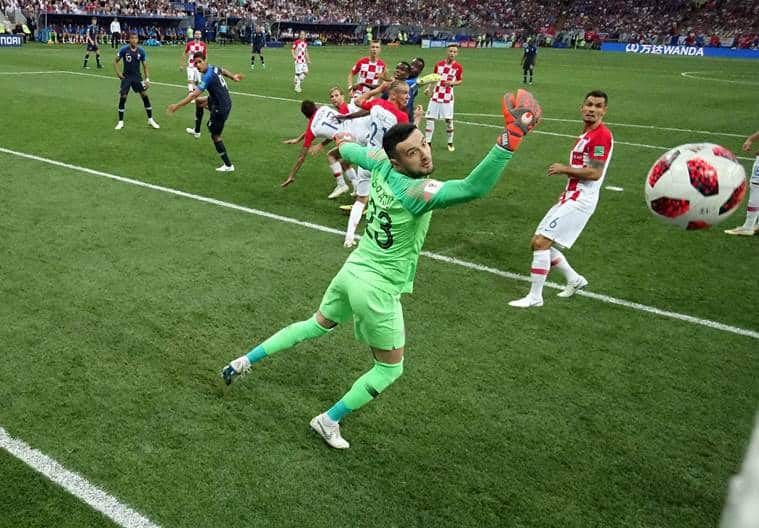 Plenty of own goals took place in Russia.

At a total tally of 12, this World Cup saw most number of own goals ever in a FIFA World Cup.

Ravshan Irmatov from Uzbekistan refereed in his 10th game in the World Cup tournament, the maximum done by any other referee.

Peru’s Felipe Baloy became the oldest player to score on FIFA World Cup debut when he scored against England, at the age of 37 years 120 days.

8. First own goal scored in a FIFA World Cup final 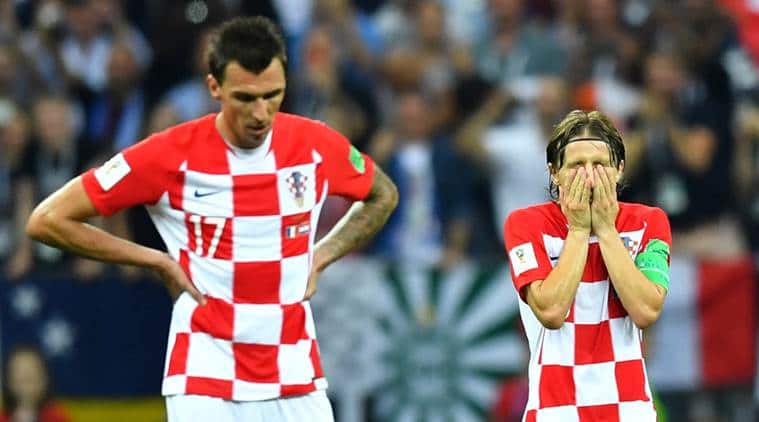 Croatia striker Mario Mandzukic became the first player in history to score an own goal in World Cup final.

9. Most goals scored in the FIFA World Cup as captain 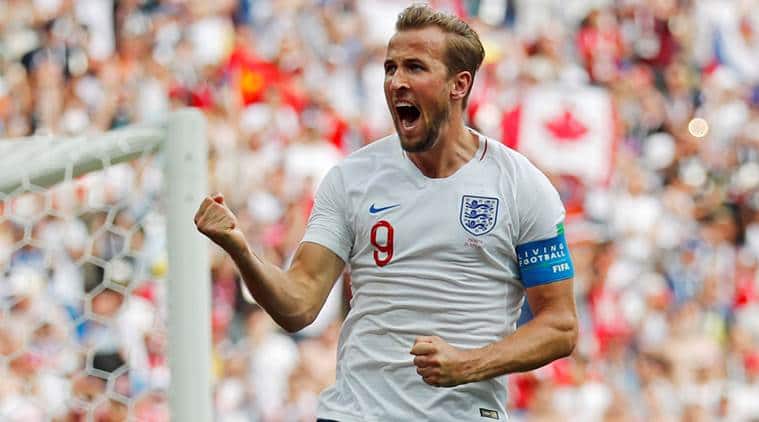 Harry Kane equalised Diego Maradona’s record of scoring six goals in a World Cup tournament, the highest by a captain of a team.

10. Most FIFA World Cup finals goals by a team 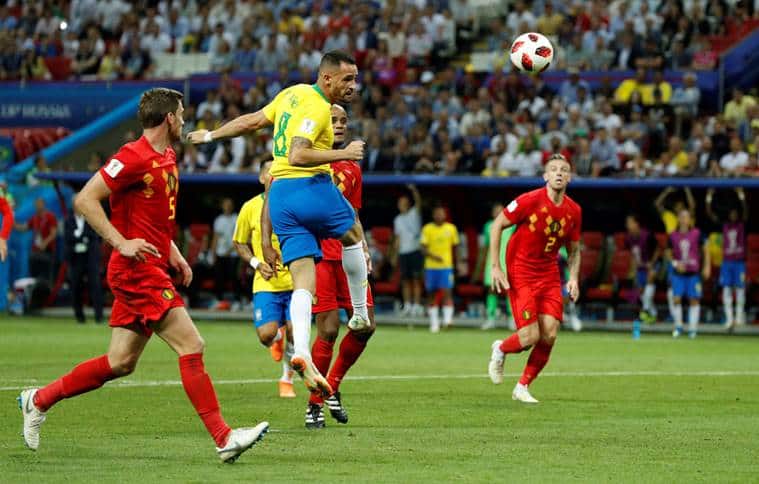 Brazil reclaimed their record of scoring most number of goals by a team in the World Cup. Their current tally stands at 229 goals between 1934 and 2018.

11. Most FIFA World Cup matches won by a team (overall) 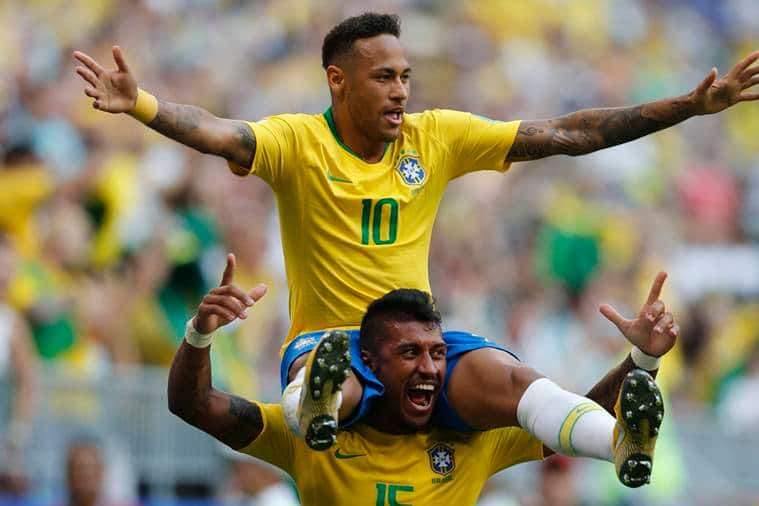 Brazil, won their 73rd match in the FIFA World Cup, the highest by any other team in the tournament.

12. Most FIFA World Cup appearances with the same national team by a coach 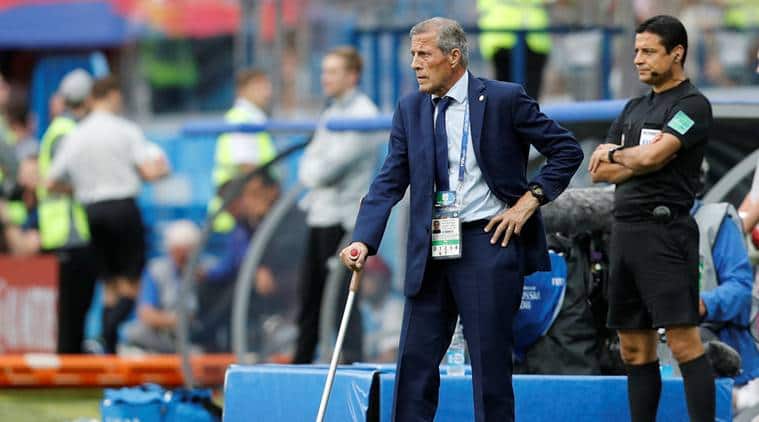 Uruguay coach Oscar Tabarez looks on during the match.

13. Most games as head coach of the same international football team 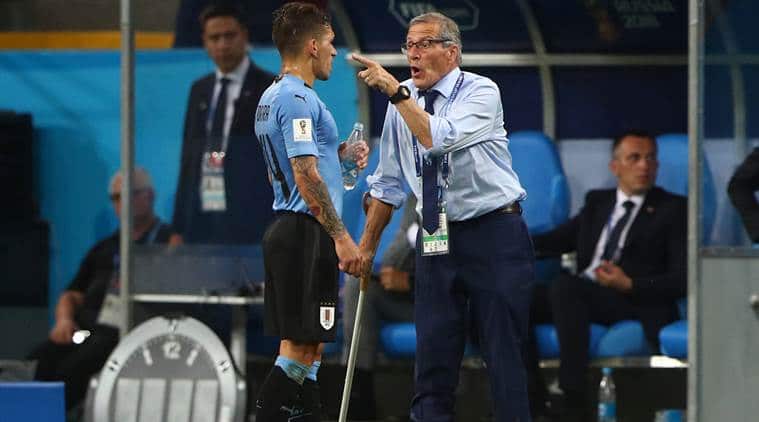 Oscar Tabarez also holds the record of being the head coach of an international teams for 185 game, the highest by any other coaches.

45-year-old #EGY goalkeeper Essam El-Hadary with the save of the group stage from a #KSA penalty 😮pic.twitter.com/7VyXkrz8Uy

Egypt’s Essam El-Hadary became the oldest player to feature in a World Cup match, at the age of 45 years 161 days.