Explained: Why Balakot is a watershed

The first time India has used airpower, and its first venture this deep inside Pakistan. The precedent also raises new challenges before the two countries in responding to each other.

In this photo released by the PMO, Prime Minister Narendra Modi chairs a meeting of the Cabinet Committee on Security in New Delhi Tuesday, following the Indian Air Force’s strike on a terror camp in Balakot.

In what ways is the Indian incursion a watershed event in India-Pakistan engagement?

First, Tuesday’s airstrikes by the Indian Air Force establishes a new threshold between the two nuclear neighbours for an Indian response to a terror attack. So far, India has either chosen to put diplomatic pressure on Pakistan (after the 26/11 Mumbai terror attack), mobilise its armed forces (after the 2001 Parliament attack) or conducted limited ground-based operations (after the 2016 Uri attack) but has never used the Air Force, that too inside Pakistan.

The use of airpower has been taboo between the two countries, especially after both became declared nuclear powers in 1998, because of the dangers of escalation. While Pakistan has threatened retaliatory action, the fact remains that a major red-line about use of airpower has been crossed by India now. Restrictions around the use of airpower are best illustrated by the Kargil War, when the Vajpayee government allowed the IAF to be used, but did not allow it to cross the LoC. As much as it was about respecting the LoC and highlighting Pakistani incursions, it was also about the escalatory dangers of using airpower.

A more important reason making it a watershed is the extent of incursion. Indian operations after the 1971 War have always been limited to the Line of Control and Pakistan-occupied Kashmir, never venturing into mainland Pakistan. As India considers PoK to be Indian territory illegally occupied by Pakistan, and LoC is a militarily active border manned by the two armies, military action there has been considered somewhat acceptable.

This airstrike also sets a precedent for future action by India: use of airpower in mainland Pakistan against terror camps. If it is Balakot today, it could be Bahawalpur or Muridke tomorrow. This new template for Indian response is going to create a public clamour in India after every terror incident to punish Pakistan, another reason that makes it a real watershed in the history of the bilateral relationship. 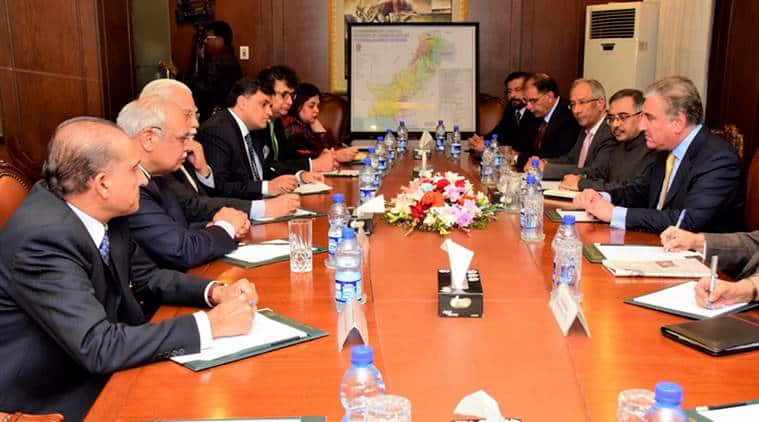 The Foreign Secretary has called it an “intelligence-led operation” and a “non-military preemptive action”. What do these expressions mean?

The Foreign Secretary was taking the care of asserting that the targets had been carefully selected, based on hard intelligence inputs about the presence of terrorists in the camp. This intelligence would be from technical inputs (via satellites), or communication intercepts or human intelligence sources on the ground. By calling it an intelligence-led operation, the government was trying to send a message to the global audience that the airstrikes were not done at some arbitrarily chosen place but were part of a well-considered action.

The phrasing of “non-military preemptive action” was important for two reasons. Given that use of airpower inside Pakistani mainland territory is bound to be considered an act of war, India by calling it non-military wanted to reassure everyone that it is not such an act. That India chose not to target the Pakistan military or civilians but a terror camp was an important part of the Indian argument for preventing any escalation by the Pakistani side. 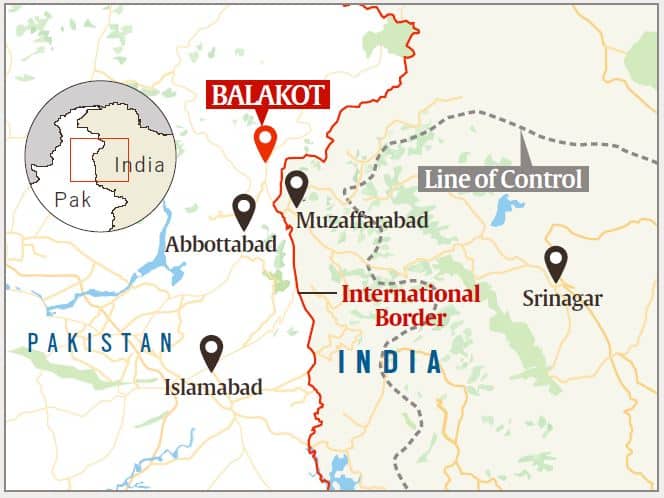 The words “preemptive action” were to suggest that the airstrike was not an act of revenge or retribution but an act of self-defence to prevent a likely terror attack in the future. All these phrases point to an effort to couch the action in terms that have a de-escalatory tone, giving Pakistan the space it may need to de-escalate.

Pakistan has called India’s action “grave aggression” and warned of an “appropriate reply”. What form could that take?

Any step that Pakistan takes from here on as an “appropriate reply” would be escalatory in nature, which could beget a further response from India. While Pakistan will try and make a diplomatic case against India, it is unlikely to carry any weight because of its track record in dealing with terrorist groups. Any military action outside the LoC will be an act of war, and hitting any non-military target is fraught and could make the situation even more difficult for Pakistan.

Having wrested the initiative, India would have placed its armed forces on the highest alert, which takes away any element of surprise that Pakistan would want in conventional warfare. It may intensify its shelling along the border.

Having taken this leap, what are the key challenges for India?

The real challenge is of an escalation matrix. Essentially, this means that the Indian armed forces will now have to be prepared for a full-spectrum of conflict.

Politically, India is heading into elections and the BJP has done well to tone down the rhetoric. 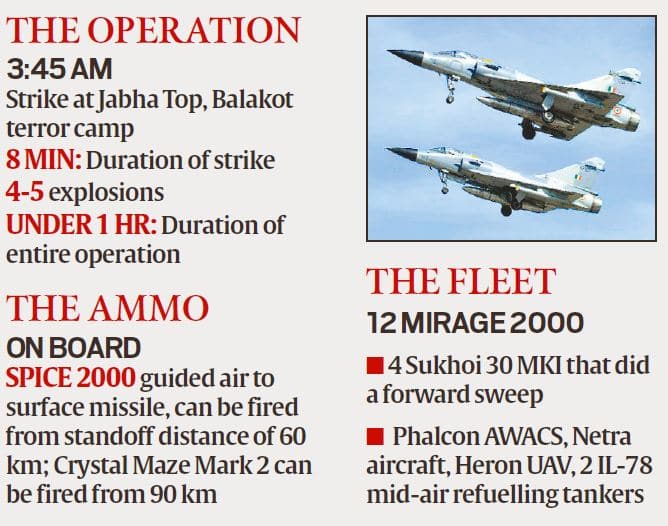 Diplomatically, it is the challenge of dealing with the US, China and Russia, which are interested in a settlement with Pakistan and would advise both the countries to exercise restraint. While that restraint is now being asked of Islamabad, in case of a Pakistani military misadventure against India, that restraint would also be sought of New Delhi.

The surgical strike after the Uri attack did not prevent the Pulwama attack. If there is yet another attack, what could India’s response be?

The purpose of a military action after a terror strike is either compellence or deterrence. While compellence refers to India’s demonstration of military and political will to compel Pakistan to change its ways of patronising terror, deterrence refers to a fear of punishment to stop Pakistan from supporting another terror attack in India. The air strike in Balakot is a strong signal that India can hold the threat of action as a coercive tool and use the diplomatic offensive to demand compliance from Pakistan.