As Parliament gets down to business, one of the Bills pending for consideration is the Child Labour (Prohibition and Regulation) Amendment Bill, 2012, which seeks to amend the Child Labour (Prohibition and Regulation) Act, 1986. Activists led by Nobel Laureate Kailash Satyarthi have described the proposed amendment, which actually bans all child labour, as regressive. […] 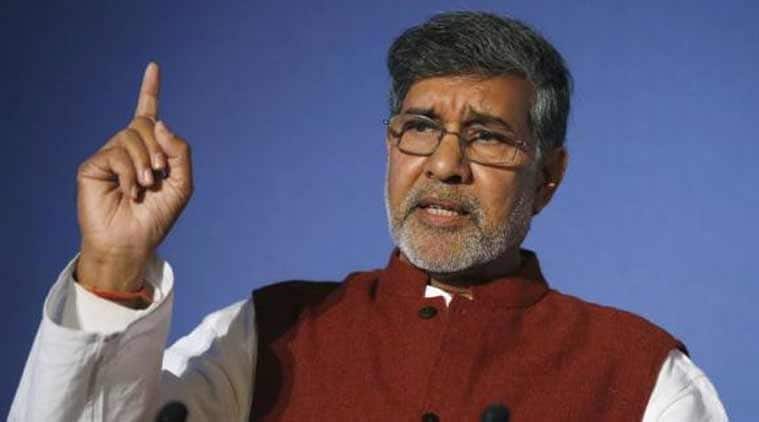 As Parliament gets down to business, one of the Bills pending for consideration is the Child Labour (Prohibition and Regulation) Amendment Bill, 2012, which seeks to amend the Child Labour (Prohibition and Regulation) Act, 1986. Activists led by Nobel Laureate Kailash Satyarthi have described the proposed amendment, which actually bans all child labour, as regressive. Why?

The Child Labour (Prohibition and Regulation) Act, 1986, prohibits the employment of children younger than 14 in 83 occupations and processes, and “regulates the conditions of work of children” in all others. The CLPR Amendment Bill, 2012, however, bans all child labour, irrespective of sector, up to age 14. The idea is to align the law with the RTE Act which makes it obligatory for the state to ensure free and compulsory education to children from 6-14. Also, the proposed amendment prohibits the employment of adolescents aged 14-18 years in hazardous occupations. The jail term for breaking the law has been proposed to be increased to 6 months to 2 years (from the 3 months to 1 year earlier), and the fine to Rs 20,000 to 50,000 (from the Rs 10,000 to Rs 20,000 earlier).

The proposed changes, however, allow children to work in family enterprises after school hours, or during school holidays, which, according to the government, is important given India’s socio-economic realities. Also, the list of hazardous activities has been slashed from 83 to 3 — mining, inflammable substances, and hazardous processes under the Factories Act, 1948. In effect, therefore, it is proposed to allow children to be employed in all kinds of unsafe processes, say critics. Under the garb of family enterprises, children can be made to work in brick kilns, slaughterhouses, carpet, zari and bidi units, mica or diamond cutting, handling e-waste, scavenging or as domestic help, they say.

Nobel Laureate and child rights activist Kailash Satyarthi told The Indian Express: “People investing in India will depend on the supply chain and globally, the major concerns in the supply chain are ecology and child labour. When the Prime Minister has made development his priority and is promoting Make in India, it is important that the country strengthens its child labour laws instead of weakening them further.”

He said a majority of the 5,254 children rescued by his Bachpan Bachao Andolan in the last five years had been working in 30 occupations that the amended Bill proposes to remove from the hazardous list.

“The list of hazardous occupations was compiled over the years based on proven studies. Also, our experience has taught us that so-called distant relatives are traffickers, employers and abusers of child labour. The Bill should clearly state that only children working for immediate families will not be considered as child labourers,” Satyarthi said.

Satyarthi pointed out that even under the existing Act, in 2014, only 157 cases were registered. “The situation will be rendered worse if the Act is diluted any further.”