Layoff spree in Amazon now: Why Big Tech is stumbling

The significant downsizing is solidifying a feeling that the years of the bull market of the past decade, which converted these tech firms into trillion-dollar businesses and provided significant employment opportunities globally, are coming to a halt for now. 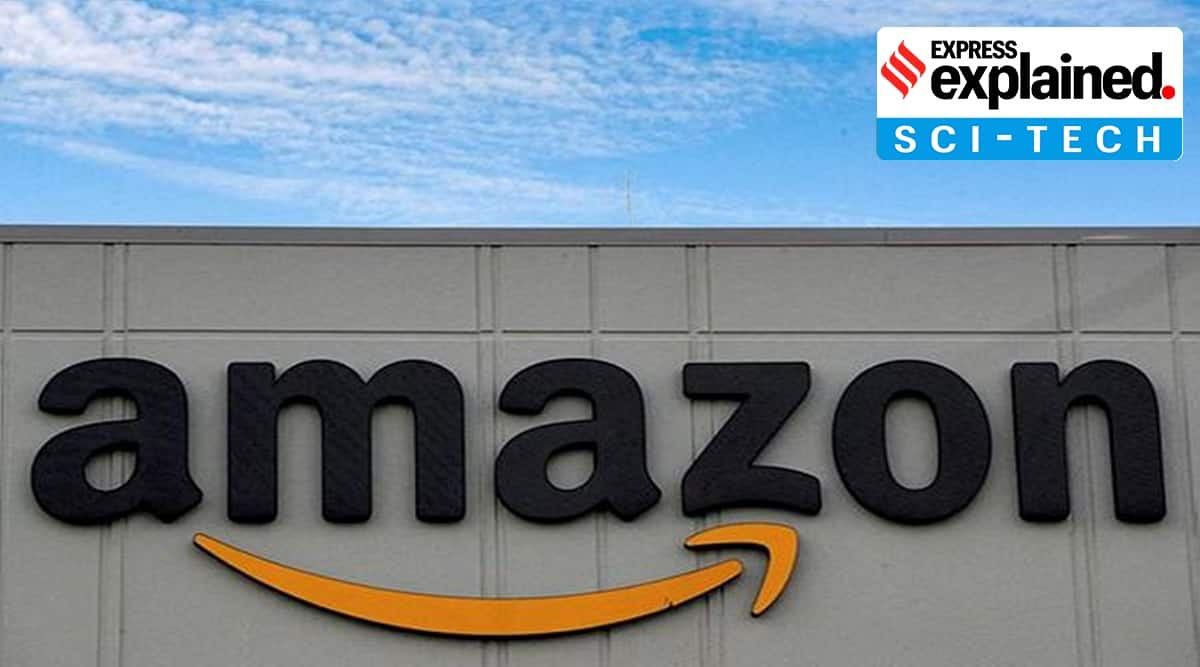 The layoffs at Amazon, which could begin as soon as this week, will likely target the company's devices group, as well as Amazon’s retail divisions and human resources. (Reuters)

It is a moment of reckoning for some of the biggest tech companies in the world. An avenue of high salaries and enviable worker benefits and perks just a few months ago, some of these companies including Meta and Twitter have collectively laid off tens of thousands of employees globally. Amazon is reportedly planning to hand pink slips to as many as 10,000 employees in “corporate and technology”, and the world’s most valuable company, Apple, has announced a hiring slowdown.

The significant downsizing is solidifying a feeling that the years of the bull market of the past decade, which converted these tech firms into trillion-dollar businesses and provided significant employment opportunities globally, are coming to a halt for now. It also raises fears over what the broader economy could experience as a predicted recession looms large.

Facebook parent Meta and Twitter have both laid off double-digit percentages of their workers. Their decision has also impacted employees in India, most severely in Twitter’s case.

Last week, Meta laid off 13 per cent of its global workforce, impacting more than 11,000 employees. In India, the effect, at least so far, has been muted, with sources saying that only 20-30 people in the country, in marketing and engineering roles for Meta have been handed pink slips. Meta did not respond to an immediate request for comment.

Also Read |Meta to fire 11,000 people: why is Facebook parent cutting jobs, and what next?

Twitter, which went on an erratic mass layoff spree after the world’s richest person Elon Musk took over the microblogging platform, has laid off 50 per cent of its 7,500 strong workforce. According to sources, there are only 18-20 people left in India post the downsizing. Before Musk’s reign, Twitter India had 250-300 employees. Even the few employees that are left, remain uncertain about their future at the company given the arbitrary way people have been asked to leave the company post Musk’s takeover. Queries sent to Twitter did not elicit a response until publication, however, it is worth noting that almost the entirety of Twitter India’s communications team has been laid off.

Amazon is planning to fire close to 10,000 employees, the largest ever headcount reduction at the e-commerce giant as it braces for slower growth and a possible recession, The New York Times reported. The layoffs, which could begin as soon as this week, will likely target Amazon’s devices group, responsible for the Echo smart speakers and Alexa digital assistant, as well as Amazon’s retail divisions and human resources. The impact of the downsizing on Indian employees of Amazon remains unclear at the moment. A company spokesperson did not respond to an immediate request for comment.

Earlier this month, Apple CEO Tim Cook confirmed that the company was being very “deliberate” in its hiring and that it’s only bringing new staff members on board in certain departments. Google parent Alphabet, meanwhile, has also cut down on hiring.

The trigger for the mass layoffs

While there are some overarching reasons that have impacted these companies such as rising inflation, and return to the offline world post the Covid-19 pandemic where companies overestimated and over-invested in the online world, that have dented their share price, it is impossible to blame one factor for the mass layoffs.

Twitter’s layoffs happened because Musk bought the company, at a bloated price, took it private, and is now under pressure to make profits at the company. When he bought his first stake in Twitter, it was trading at $33.03 per share and he finally closed the deal for $44 billion, paying $54.20 per share. Even though Twitter is no longer a publicly traded company, it will still be accountable to private equity investors. Prince Alwaleed bin Talal bin Abdulaziz of Saudi Arabia is now the second-largest investor in Twitter after Musk. Another investor, Changpeng Zhao, CEO and founder of bitcoin firm Binance, has previously expressed support for staff cuts.

Meta’s CEO Mark Zuckerberg claimed its 13 per cent reduction in staff is a course correction after the company went on a hiring spree during the online retail boom that came out of the pandemic. “Not only has online commerce returned to prior trends, but the macroeconomic downturn, increased competition, and ads signal loss have caused our revenue to be much lower than I’d expected. I got this wrong, and I take responsibility for that,” he wrote in a blog post announcing the layoffs.

Meta, which relied heavily on advertising for its revenues, was also hit hard by privacy policy changes from Apple. Its share price fell more than 20 percent when it reported its quarterly earnings in the final week of October.

Amazon trimming its workforce is a signal that consumer sentiments are low, especially weeks before the holiday season which is usually the best time of the year for e-commerce.

Meanwhile, Apple has blamed the economy for its own hiring slowdown, despite being one of the few companies still announcing record-breaking earnings and beating estimates.