What the Supreme Court said on EPFO pension scheme 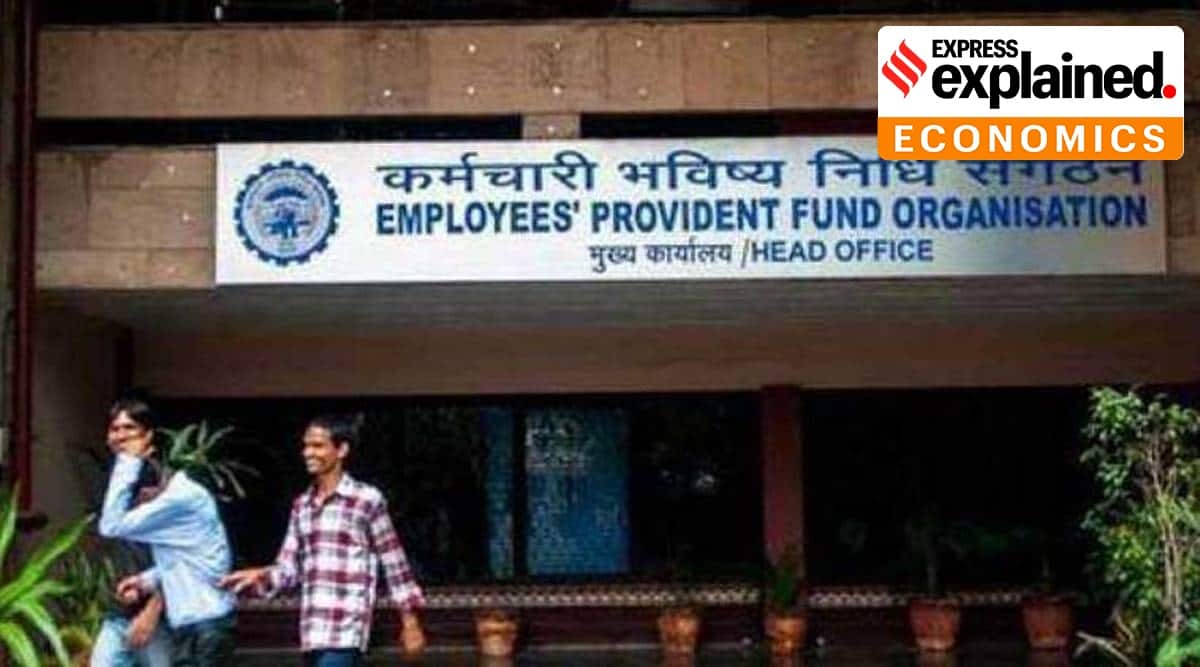 The EPS, which is administered by the EPFO, aims to provide employees with pension after the age of 58. (File)

In a significant ruling, the Supreme Court Friday (November 4) upheld the Employees’ Pension (Amendment) Scheme, 2014, allowing another opportunity to members of the Employees’ Provident Fund Organisation (EPFO), who have availed of the EPS, to opt for higher annuity over the next four months.

The court, however, read down certain provisions concerning the current subscribers to the scheme.

It held that the amendment which required members to contribute an additional 1.16 per cent of their salary exceeding Rs 15,000 a month as ultra vires of the provisions of the Employees’ Provident Funds and Miscellaneous Provisions Act, 1952.

The Employees’ Provident Funds and Miscellaneous Provisions Act, 1952 originally did not provide for any pension scheme. In 1995, through an amendment, a scheme was formulated for employees’ pension, wherein the pension fund was to comprise a deposit of 8.33 per cent of the employers’ contribution to be made towards provident fund corpus. At that point of time, maximum pensionable salary was Rs 5,000 per month which was later raised to Rs 6,500.

The EPS amendment of August 22, 2014 had raised the pensionable salary cap to Rs 15,000 a month from Rs 6,500 a month, and allowed members along with their employers to contribute 8.33 per cent on their actual salaries (if it exceeded the cap) towards the EPS. It gave all EPS members, as on September 1, 2014, six months to opt for the amended scheme. This was extendable by another six months at the discretion of the Regional Provident Fund Commissioner.

The amendment, however, required such members (with actual salaries over Rs 15,000 a month) to contribute an additional 1.16 per cent of their salary exceeding Rs 15,000 a month towards the pension fund.

Those who did not exercise the option within the stipulated period or extended period, were deemed to have not opted for contribution over the pensionable salary cap and the extra contributions already made to the pension fund were to be diverted to the Provident Fund account of the member, along with interest.

Referring to the case of RC Gupta dealing with the pre-2014 position of the scheme, the Supreme Court observed that a beneficial scheme ought not be allowed to be defeated by reference to a cut-off date in a situation where the employer was not following the ceiling limit of Rs 5,000 or Rs 6,500 and had deposited 12 per cent of the actual salary.

What did earlier court judgments say on this issue?

The High Courts of Delhi, Kerala, and Rajasthan have earlier given judgments on this matter. The Kerala High Court in its judgment delivered on October 12, 2018 set aside the EPS (Amendment) Scheme, 2014. The Delhi High Court in its judgment on May 22, 2019 followed the view expressed by the Kerala High Court and quashed a circular issued by the provident fund authorities on May 31, 2017, precluding exempted establishments from the benefits of higher pension. In a decision on August 28, 2019, the Rajasthan High Court also expressed the same opinion.

As many as 54 writ petitions have been filed by employees belonging to both exempt and unexempt establishments under Article 32 of the Constitution of India seeking invalidation of the notification of August 22, 2014.

What did the Supreme Court say Friday?

In a nutshell, Friday’s Supreme Court ruling gives EPFO members, who have availed of the EPS, another opportunity over the next four months to opt and contribute up to 8.33 per cent of their actual salaries – as against 8.33 per cent of the pensionable salary capped at Rs 15,000 a month – towards pension.

Exercising original powers under Article 142, the Supreme Court extended the time to opt for the new scheme by four months. “There was uncertainty regarding the validity of the post amendment scheme, which was quashed by the High Courts. Thus, all employees who did not exercise the option but are entitled to do so, but could not due to interpretation of the cut-off date, ought to be given certain adjustments,” it said.

The Supreme Court agreed with the changes and said “We do not find any flaw in altering the basis of computation of pensionable salary”. However, the court held the amendment requiring members to contribute an additional 1.16 per cent of their salary exceeding Rs 15,000 a month as ultra vires the provisions of the Employees’ Provident Funds and Miscellaneous Provisions Act, 1952.

“Since the (1952) Act does not contemplate any contribution to be made by an employee to remain in the scheme, the Central Government under the scheme itself cannot mandate such a stipulation,” the Supreme Court said, and even if the government wanted to, it could only have done this by way of a legislative amendment, it said.

“At the same time, we cannot ignore the fact that the pension amount to be paid has been calculated on projections that the corpus would include the option of employees’ additional contribution of 1.16 per cent. We also cannot mandate the Central Government to contribute to a pension scheme, in absence of a legislative provision to that effect. It would be for the administrators to readjust the contribution pattern within the scope of the statute and one possible solution could be to raise the level of the employer’s contribution in the scheme,” the Supreme Court said.

The bench said it is suspending the operation of this part of the judgment for six months “so that the legislature may consider the necessity of bringing appropriate legislative amendment on this count”.

What does it mean for members and employers?

Members and employers now have four months to opt for a pension scheme linked to actual salaries. Sources said only a negligible percentage of EPFO members – with salaries higher than the Rs 15,000 a month pensionable salary cap – had earlier opted for contributions based on their actual salaries.

This would essentially imply higher annuity after retirement. Experts said that in times of higher inflation and actual salaries having risen way much beyond the pensionable salary cap of Rs 15,000, this would provide a better social security cover for workers after retirement.

What does it mean for EPFO?

The EPS amendment meant that existing members had to contribute the additional 1.16 per cent if they opted for pension linked to actual salaries. Otherwise, as per the Scheme, the government pays this 1.16 per cent of the pay of the members as contribution in the pension fund of workers. So, the EPFO will have to find ways to fund this additional contribution.

As a possible measure, experts said that the government may have to rework the contribution distribution between provident fund and pension.

Till the time any legislative amendment is brought to the scheme to determine the funding of this additional 1.16 per cent for the opting members, the SC said this contribution shall be adjusted depending on any amendment that may be brought.

For the period of six months, however, the opting employees shall make payment of 1.16 per cent contribution as stop gap measure and if no amendment is brought within this time, then the administrators of the fund will have to operate the pension fund for the opting members out of the existing corpus.

Know Your City: Nehru Stadium, the bygone colosseum of Pune which introduced the city to international cricket