What is Goa’s ‘Opinion Poll Day’?

Jawaharlal Nehru had promised that Goa would get to decide its own future, but he had passed away in May 1964. It was decided that the poll would be held on January 16, 1967. 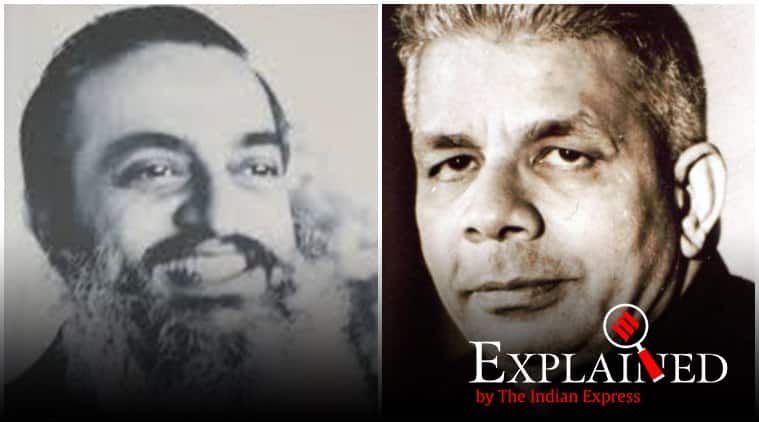 Goa celebrated its 52nd ‘Asmitai Dis’ (Identity Day) or Opinion Poll Day on January 16. It was on this date in 1967 that Goans voted against merging with Maharashtra and chose to remain a Union Territory. Though referred to as an ‘opinion poll’, the vote was in fact a plebiscite.

Soon after Goa’s liberation from colonial Portuguese rule in 1961, murmurs began of a merger with Maharashtra on grounds of cultural similarity and the argument that Konkani was a dialect of Marathi and not an independent language. With several Indian states having been demarcated on a linguistic basis, the demand split the people of Goa into those who backed Konkani and wanted to remain independent of Maharashtra, and those who were in favour of Marathi and wanted to merge.

In the first election of December 1963, the Maharashtrawadi Gomantak Party (MGP), backed by the Bahujan Samaj, won 16 seats in the then 30-member Assembly of Goa, Daman and Diu. The United Goans Party (UGP), which had the support of the majority among the Catholics and upper caste Hindus, won 12 seats. Two seats were won by Independents who represented Daman and Diu. The MGP’s Dayanand Bandodkar became the first Chief Minister of Goa, Daman and Diu; Dr Jack de Sequeira of the UGP became the first Leader of Opposition.

Bandodkar wanted a merger with Maharashtra, and on January 22, 1965, the MGP stated this resolve in the Assembly. On March 10, the Maharashtra Assembly passed a resolution in favour of a merger. With a Bill in the Assembly imminent, the Opposition took its protest to the street, saying a decision of this magnitude could not be made by the 30-member Assembly and needed a plebiscite instead. On January 16, 1967, Goans voted against merging with Maharashtra and chose to remain a Union Territory.

On April 17 that year, the anti-mergerists (UGP and a section of the Congress) held a mammoth protest in Margao, Salcette, which had a large Konkani-speaking community. Ten days later, a rally by the pro-merger camp in Panjim, Tiswadi, witnessed a huge turnout as well. The media was split down the middle. The hugely influential artists — in Konkani musical theatre — backed the anti-merger group.

Jawaharlal Nehru had promised that Goa would get to decide its own future, but he had passed away in May 1964. Delegations from both sides met Prime Minister Lal Bahadur Shastri in New Delhi, but Shastri himself passed away in Tashkent in January 1966, before a decision could be made. In May 1966, Sequeira and the then Goa Congress president Purshottam Kakodkar succeeded in convincing new Prime Minister Indira Gandhi that Assembly elections could not be a referendum on the merger question and that an ‘opinion poll’ was necessary.

In December 1966, Parliament passed the Goa, Daman and Diu (Opinion Poll Act), 1966, “to provide for the taking of an opinion poll to ascertain the wishes of the electors of Goa, Daman and Diu with regard to the future status thereof and for matters connected therewith”. It was decided that the poll would be held on January 16, 1967. Chief Minister Bandodkar was asked to resign in order to ensure a free and fair plebiscite (Janmatkaul in Konkani).

On voting day, voters were asked to put a tick against the ‘rose’ symbol if they were in favour of a merger, and a tick against the ‘two leaves’ symbol if they were not in favour. Eighty-two per cent (3,17,633) voters cast their vote. Results were counted over three days. For the first two days, the pro-merger group led by a significant margin. But on the third day, after ballots from the Salcette taluka were opened, the vote went against the merger. The pro-merger group received 1,38,170 votes, while 1,72,191 people voted against.

Soon afterward began demands for statehood for Goa; however, it was only on May 30, 1987, that Goa became India’s 25th state. Daman and Diu continue to be Union Territories.

Konkani was included in the Eighth Schedule of the Constitution on August 20, 1992 (71st Amendment).

Interestingly though, until 2018, the state government did not officially celebrate Opinion Poll Day. 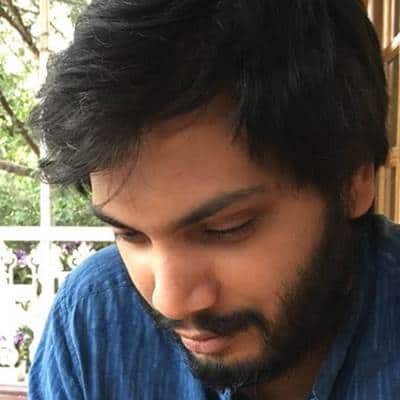