What Railways hope to learn from German rail

In the five working days that each group will spend in Germany, they will see DB’s operations, engineering and human resource management. This is something the Railways have never done before. So, why Germany and DB? 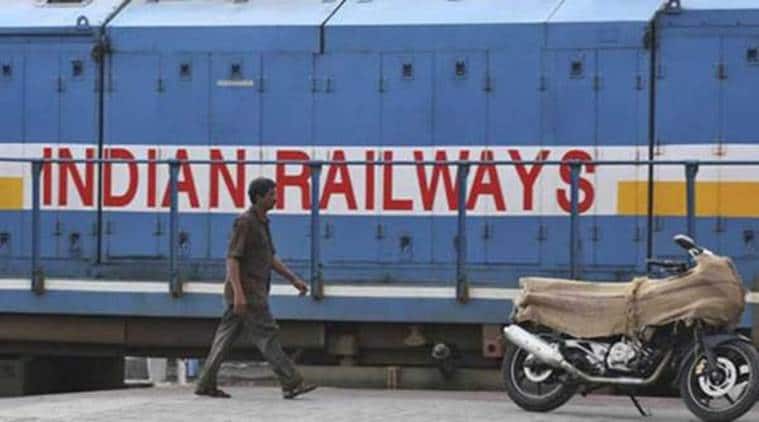 Indian Railways have had a decades-old relationship with the Germans in technology intake and business.

In June, Indian Railways probationers will head to Berlin to study Deutsche Bahn (DB), one of the best-performing and advanced railway systems in the world, and Europe’s largest. In the five working days that each group will spend in Germany, they will see DB’s operations, engineering and human resource management. This is something the Railways have never done before. So, why Germany and DB?

India & Germany
Indian Railways have had a decades-old relationship with the Germans in technology intake and business. About three decades ago, India posted a Railway Adviser in Bonn (who subsequently moved to Berlin), who has usually been an officer of Indian Railway Service of Mechanical Engineers. This has been the nodal office for all Railways-related activities for India in Europe. The Linke Hoffman Busche (LHB) coaches, in use in India for passenger travel, came from Germany in 2000.

While different in terms of technology, efficiency and scale of operations, the railways in Germany and India share broad similarities. Both use diesel as well as electric systems. While almost all major lines in Germany are electrified, about 40% of the routes were unelectrified until a few years ago. Like in India, both freight and passenger operations use the same tracks. The suburban rail network in Germany is robust, and inter-city trains are deeply integrated in citizens’ lives — similar to India is many ways.

Old railways, ‘young’ company
Germany’s railway system is one of the world’s oldest, yet comprehensively advanced, along with those of Japan and France. Trains first rolled in Germany in 1853. The erstwhile Deutsche Reichsbahn was founded in 1920, and the new Deutsche Bundesbahn in 1949 for West Germany. The present Deutsche Bahn AG is a post-restructuring entity formed in 1994 after the country’s reunification, and officially calls itself a “young company”.

Mega ops, many entities
DB runs its operations through numerous separate business entities or subsidiaries with offices located across Europe and the world. The subsidiaries are into energy, road transport, international train travel, logistics, and infrastructure. The three main arms are DB Bahn for passenger business, including bullet train and pan-Europe services; DB Schenker for logistics solutions, like movement of cargo by air, land, sea, and rail; and DB Netze for infrastructure development, including stations and tracks. A fourth arm is Arriva, an 80-year-old British multinational transport company it acquired in 2010. It runs 24,189 passenger trains per day, more than India, and services 2,564 million passengers a year. But it has just about 310,000 employees, a fraction of Indian Railways’.

What recruits might bring back
Berlin’s main train station is a separate profit centre that pays for itself through commercial utilisation of space and other non-fare revenue — similar to what India hopes to do with its grand station redevelopment plan. Study of DB’s high-speed service, called ICE, is intended to give the recruits an idea of how a bullet train is run.

Planners of the tour believe it is important to see how a giant system like DB is integrated in public life. DB takes in interns from among students of engineering and management. There are short summer internships in various subsidiaries as well. Indian Railways have been trying to open its doors to similar internships.