Explained: What happens when you damage a valuable piece of art?

Shakeel Ryan Massey who has got a jail term for vandalising a Picasso, isn't one of his kind. There have been others – with different motives, and their actions have drawn different reactions. 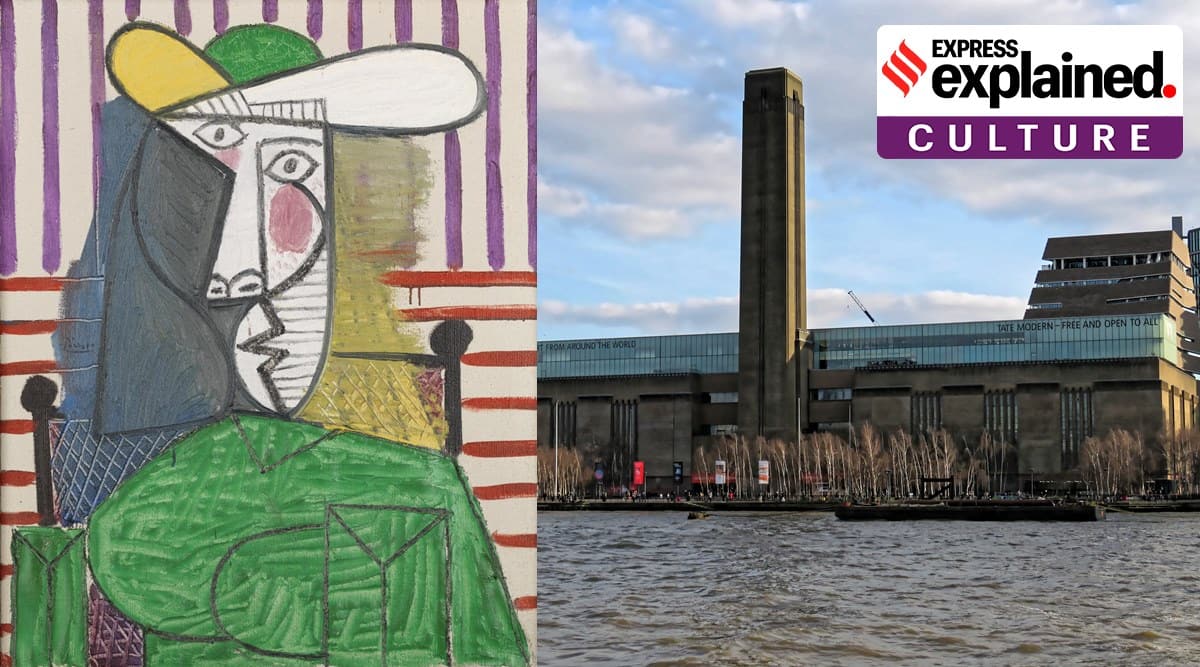 A student of architecture, Shakeel Ryan Massey, who punched a £20 million Picasso painting at Tate Modern in December 2019, was sentenced to 18 months in jail earlier this week by a court in London.

Media reports in the UK said Massey used metal padlocks in his hands wrapped in a scarf to smash through protective glass, punched the painting several times, pulled it off the wall, and threw it on the floor. He later claimed he was carrying out an art performance.

He told the court through his lawyer that his actions were nothing more than an attempt to “seek notoriety and five minutes of fame”.

Titled ‘Bust of a Woman’, the 1944 work depicts Picasso’s well known muse, the photographer Dora Maar. The work is owned by a private collector, and has been loaned to Tate Modern since 2011. Repairs could take up to 18 months and cost up to £350,000.

While art lovers were shocked after the incident, this isn’t the first time that a valuable work of art has been vandalised.

Here are five recent examples – the offenders were sometimes spared, on other occasions they were made to pay a penalty or serve a jail sentence. ‘Ivan the Terrible and His Son Ivan on 16 November 1581’. (Source: Wikimedia Commons)

One of the most closely watched art vandalism trials was that of the Russian Igor Podporin, who was charged with causing serious damage to Ilya Repin’s famous late 19th century painting of the grief-stricken Ivan IV Vasilyevich, commonly known as Ivan the Terrible, the first Tsar of Russia (1547-84), cradling his dying son in his arms after having dealt him a mortal blow.

The painting, which was completed in 1885, is considered a Russian cultural treasure.

Podporin, a (then) 37-year-old man from Voronezh in southwestern Russia, was arrested immediately after he struck the painting with a metal pole in May 2018. At a press conference, Russia’s then Deputy Culture Minister Vladimir Aristarkhov said that his Ministry expected the man to receive “the most severe punishment possible”.

Podporin initially claimed that he had drunk too much vodka before he attacked the painting, but changed his story later to say that he was driven by the fact that the painting was historically inaccurate. “The painting is a lie,” Podporin told the court, according to a Reuters report from 2018, quoting Russian news agencies. “He (Tsar Ivan the Terrible) is ranked among the community of saints,” the vandal said.

This version of history has gained traction recently in a certain nationalist narrative of Russia’s Tsarist past. Some Russian historians have submitted that Ivan did not actually murder his son, and President Vladimir Putin himself said in 2017 that it was not clear whether the Tsar was guilty as depicted.

In April 2019, a court in Moscow found Podporin guilty of vandalising the famous Repin, and sentenced him to two and a half years in prison. 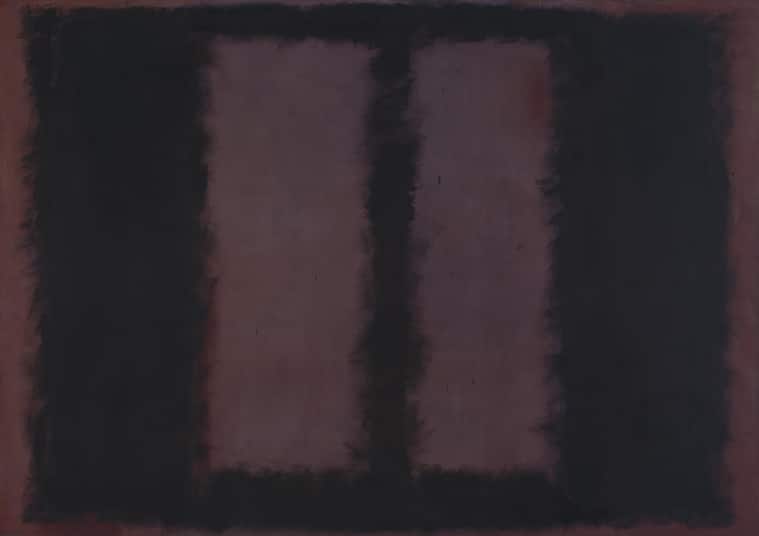 In May 2014, a painting by the American abstract expressionist master Mark Rothko was put back on display at Tate Modern after 18 months of restoration work.

The painting, which Rothko finished between 1958 and 1959, and donated to Tate in 1968, was vandalised by a Polish man named Wlodzimierz Umaniec who, on October 7, 2012, painted the words ‘A Potential Piece of Yellowism’ in a corner. He was subsequently reported to have claimed the vandalism was an artistic act, and compared himself to the French-American Marcel Duchamp, an acknowledged pioneer of conceptual art.

A London court jailed Umaniec for two years for vandalising the Rothko, reportedly valued at between £5 and £9 million, and said his actions were “entirely deliberate, planned, and intentional”.

Arguably the world’s most recognised painting has been attacked multiple times. Most recently, a Russian woman who was angry at having been denied French citizenship, threw a coffee mug at the painting in 2009.

The first of the recent attacks on the masterpiece happened in the winter of 1956, when a homeless man named Hugo Unzaga Villegas threw a rock at it, apparently because he wanted to go to prison so he would get a warm bed.

Only a few months previously, acid had been thrown at the lower part of the painting when it was being shown in a museum in Montauban, France.

Then in 1974, a woman with disabilities sprayed the work with red paint while it was on display at the Tokyo National Museum, as she was upset over the lack of disabled access to it.

In 2007, French-Cambodian artist Rindy Sam was fined after she kissed an all-white painting by the American artist Edwin Parker ‘Cy’ Twombly Jr., leaving a lipstick mark on the canvas.

The untitled canvas, reportedly worth $2.5 million, was on display at Collection Lambert in France.

Sam was reported to have said during a court hearing that she was “overcome by passion” when she saw the painting. “I just gave it a kiss. It was an act of love, when I kissed it, I wasn’t thinking. I thought the artist would understand,” she said.

Prior to this, at the Sao Paulo International Biennial in 1996, a painting from Andy Warhol’s 1977 Torsos series, which featured male and female nudes, was kissed by a Brazilian woman. The lipstick mark was removed without much trouble, and the accused was not punished or even publicly identified. In February 2014, Miami artist Maximo Caminero, then 51, entered the Perez Art Museum, picked up a colour-dipped vase by the Chinese dissident artist Ai Weiwei, and threw it to the floor. The vase was one of 16 in an installation by Ai titled “Coloured Vase”.

Charged with criminal mischief, Caminero was reported to have said that he had smashed the artwork “for all the local artists in Miami that have never been shown in museums here”.

Some voices who defended Caminero and agreed with the criticism that galleries and museums preferred international artists to local ones, pointed out that Ai Weiwei had himself vandalised the valuable ancient artefact by painting it over in whimsical colours.

Caminero was reported to have suggested that he had been inspired by Ai’s celebrated 1995 work ‘Dropping a Han Dynasty Urn’, a series of three black-and-white photos that show Ai with what has been claimed to be a priceless 2,000-year-old vase in his hand, the vase in mid-air as it falls to the floor, and Ai standing impassively over shattered fragments of the vase. The work was on display at the Perez Museum, and the description of the three pictures said Ai had dropped the urn, dated from 206-200 BC, on the floor “to express the notion that new ideas and values can be produced through iconoclasm”, The New York Times reported at the time.

Be that as it may, Caminero still had to pay the insurers $10,000 restitution.

Fixed vs growth mindset: How they affect your chance of success