What are the recommendations made by TRAI with respect to 5G spectrum? What concerns has industry raised? 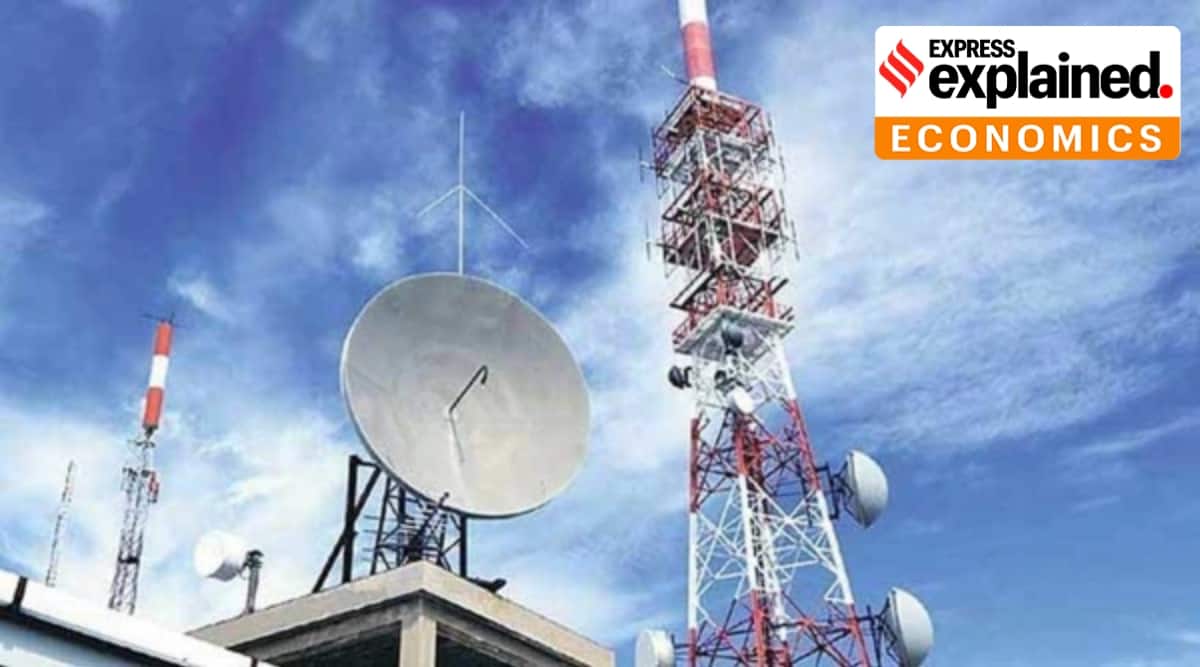 One of the first concerns raised is with respect to the price of 5G spectrum suggested by TRAI. (File)

The Telecom Regulatory Authority of India’s recommendation of cutting spectrum prices for 5G airwaves by 35-40 per cent has not gone down well with the companies and the industry associations, who had called for up to 90 per cent reduction.

What are the recommendations made by TRAI with respect to 5G spectrum?

One of the major recommendations of TRAI is to sell all available spectrum in the forthcoming auctions, instead of allocating some of it as the industry had demanded. TRAI has also suggested a base price of Rs 317 crore per MHz for the most used band of 3300-3670 MHz. It has, however, suggested that the time period for which the band can be kept be limited to 20 years, and if the airwaves are sold for 30 years, the base price be multiplied by 1.5 times.

Apart from the price, TRAI has also suggested that interested players may be allowed to set up private networks for enterprise use.

While individual companies have so far not commented on the recommendations made by the telecom sector regulator, industry bodies have expressed their reservations on the suggestions of TRAI.

One of the first concerns raised is with respect to the price of 5G spectrum suggested by TRAI. Telecom industry body Cellular Operators Association of India (COAI), which counts all the three major private telecom players, Bharti Airtel, Reliance Jio Infocomm and Vodafone Idea as its members, has expressed disappointment at the prices.

In its statement, COAI said that the price recommended by TRAI was too high despite extensive consultations with them. It has also said that the regulator’s move to recommend these prices only for 20 years, despite the government’s decision to allocate any new spectrum auctioned for 30 years “defied logic”.

“If one were to look at the pan-India price of 3.5 GHz spectrum, then we are back to square one with effectively no change and will nullify the relief provided by Union cabinet in the year 2021. This defies logic and calls for lower spectrum prices by the industry and intelligentsia to keep spectrum prices lower to enable the industry in aggressive network rollouts that will require massive investments,” COAI said.

Owing to the one-and-a-half-time multiplier that TRAI has suggested if spectrum is purchased for 30 years, the effective cut in prices would be in the range of just 3-10 per cent, which is much lower than the industry demand of 90 per cent, Motilal Oswal Financial Services said in research note. Research firm UBS believes that both Bharti Airtel and Reliance Jio would “selectively bid for 5G spectrum”.

What are the other concerns raised by industry bodies over TRAI recommendations?

The Indian Space Association, which is a collective of all players operating in the satellite communications and other space, that making all spectrum available for sale in the forthcoming auctions would be a “case of oversupply to terrestrial telecom at the cost of the satellite industry”.

“The 24.25-27.5 GHz bands along with 3.3-3.67 GHz band would be more than sufficient for 5G. Therefore, in line with the global best practices, the 28 GHz band should be allocated exclusively for satellite communications,” ISpA said.

On the other hand, COAI said that the TRAI’s recommendation to allow private captive network would “dramatically alter” the industry’s dynamics and hurt the financial health of the telecom sector.

To ease pressure on coal supply, ‘tolling’ up to 25% gets govt nod