Scientists grow ‘mini-lungs’ in a lab, infect them with the coronavirus and watch battle in real time

In both studies, scientists observed how the virus damages the alveoli in the lungs. Alveoli are balloon-like air sacs that take up the oxygen we breathe and release the carbon dioxide we exhale. 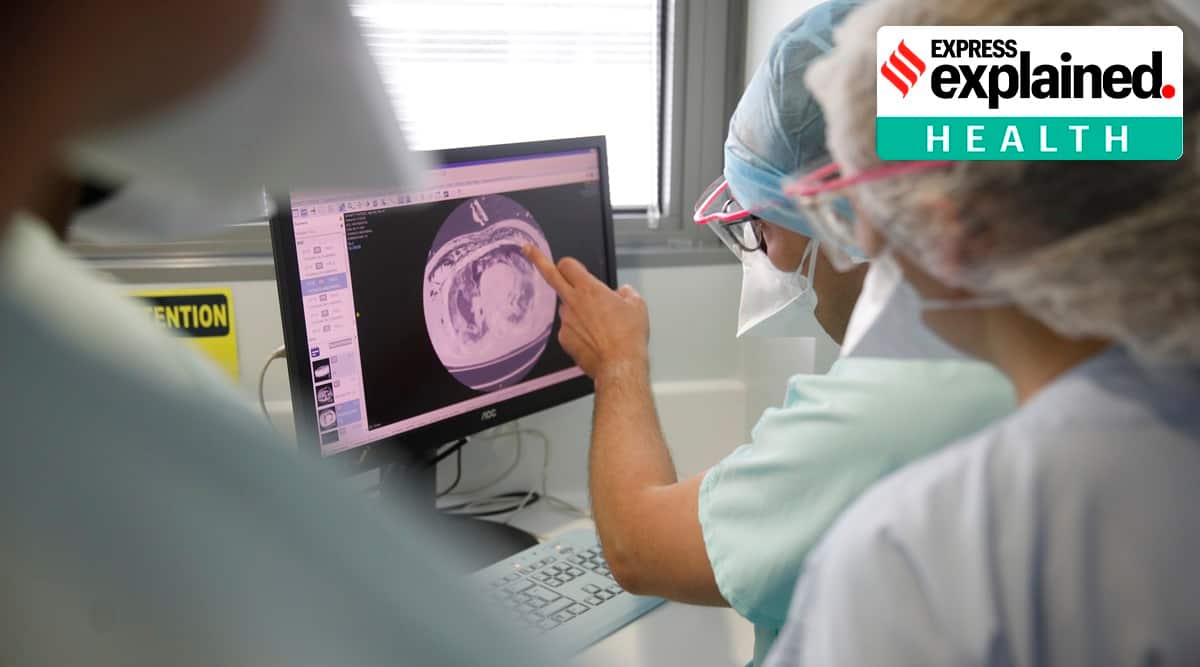 The novel coronavirus is known to attack primarily the lungs, but how the attack unfolds is still a subject of research. Now, two studies have thrown light on these processes by using the same approach. Scientists have developed lung models in the lab, infected these with SARS-CoV-2, and watched the battle between the lung cells and the virus. In both studies, scientists observed how the virus damages the alveoli in the lungs. Alveoli are balloon-like air sacs that take up the oxygen we breathe and release the carbon dioxide we exhale. Damage to alveoli causes pneumonia and acute respiratory distress — the leading cause of death in Covid-19.

Both teams developed the model using “mini-lungs” — or lung organoids. The organoids were grown from the stem cells that repair the deepest portions of the lungs where SARS-CoV-2 attacks. These are called AT2 cells. 📣 Follow Express Explained on Telegram

The UK and South Korean team reprogramed the AT2 cells back to their earlier “stem cell” stage. They grew self-organising, alveolar-like 3D structures that mimic the behaviour of key lung tissue. When the 3D models were exposed to SARS-CoV-2, the virus began to replicate rapidly.

In six hours, cells began to produce interferons—proteins that act as warning signals to neighbouring cells. After 48 hours, the cells started fighting back. And after 60 hours from infection, some of the alveolar cells began to disintegrate, leading to cell death and damage to the tissue.

In the other study, led by Duke University cell biologist Purushothama Rao Tata, the team got a single lung cell to multiply into thousands of copies and create a structure that resembles breathing tissues of the human lung. Once infected with the virus, the model showed an inflammatory response.

The team also witnessed the cytokine storm — the hyper reaction of immune molecules the lungs launch to fight the infection. 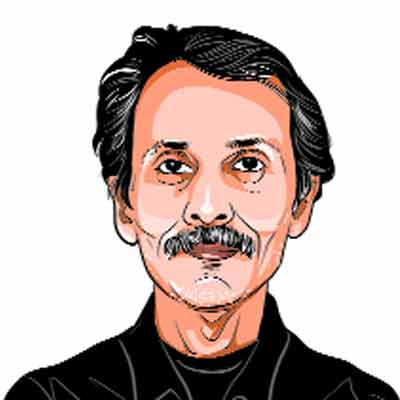