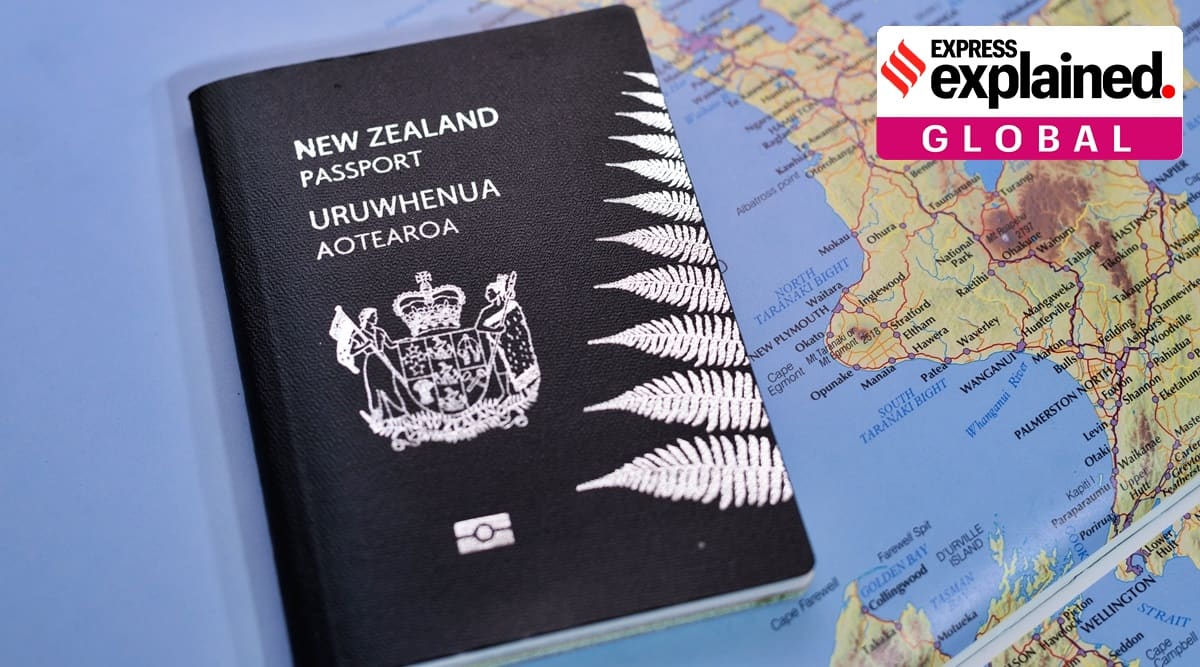 Aotearoa is used on some official documents, including the country's passport. (Source: Pixabay)

New Zealand’s Maori Party Tuesday launched a petition to officially change the country’s name to “Aotearoa”, which means “land of the long white cloud” in the indigenous Te Reo Maori language. While launching the campaign, the party also urged the Jacinda Ardern-led New Zealand government to restore the Maori names for all towns, cities and place names.

“It is well past time that Te Reo Maori was restored to its rightful place as the first and official language of this country. We are a Polynesian country – we are Aotearoa,” the party which campaigns for indigenous rights said in its campaign. “Tangata Whenua (the indigenous people) are sick to death of our ancestral names being mangled, bastardised, and ignored. It’s the 21st Century, this must change,” it added.

The party said fluency in the native language fell from 90 per cent in 1910 to 26 per cent in 1950. “In only 40 years, the Crown managed to successfully strip us of our language and we are still feeling the impacts of this today,” the party said, adding that only 3 per cent of the people living in the country current speak the language.

While Prime Minister Ardern is yet to remark publicly on the latest petition, she had in 2020 said it was a “positive thing” that the word Aotearoa is interchangeably used within the country. “However, an official name change was not something that we’ve explored,” Ardern had said.

The tribal population in New Zealand believes the name Aotearoa was first given by Kupe, an East Polynesian explorer who figures in Maori tales somewhere around 1200-1300 AD.

As per legends, when Kupe, his wife Kuramarotini, and crew were sailing to find out what lay beyond the horizon, they spotted a large landmass shrouded in white cloud in the distance. It was then Kuramarotini shouted ‘”He ao! He ao! He Aotea! He Aotearoa (A cloud, a cloud! A white cloud! A long white cloud!)”.

In other versions of the tale, it is said it was Kupe’s daughter who spotted the land, while some claims the land was named after the canoe Kupe was riding on.

The history behind the country’s present name goes back to the 1640s when Abel Tasman, a Dutch explorer with the Dutch East India Company (VOC), sighted the South Island. The country then subsequently appears on Dutch maps as “Nieuw Zeeland”, named after the Dutch province of Zeeland.

A century later, English navigator Captain James Cook set foot on the Island and went on to draw detailed and accurate maps of the country for the first time. In Cook’s map, he mentions the country as “New Zeland”. 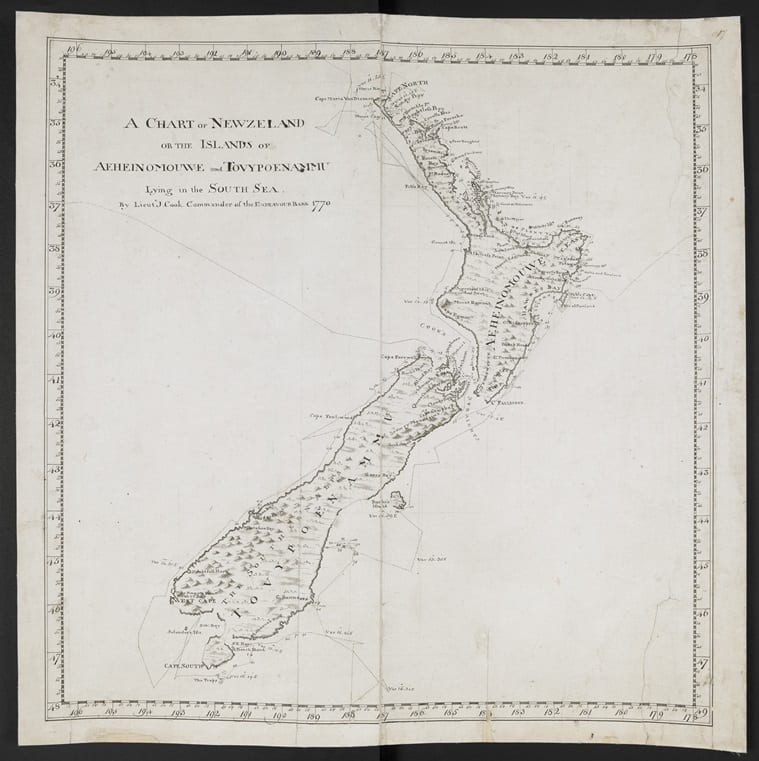 While the term Aotearoa is often interchangeably used in New Zealand and also on some official documents, including the country’s passport, many in the country believe that Aotearoa was originally used to refer only to the North Island, rather than the whole country.

Some believe the name emerged only a few hundred years ago as Maori’s never had a name for these lands. “Maori didn’t have a name for these lands, and only came to accept ‘Aotearoa’ in relatively recent times,” former Labour MP Michael Bassett was quoted as saying in a local media website.

Changing our country’s name and town and city names is just dumb extremism.

We are not changing to some name with no historical credibility.

We are for keeping us New Zealand. https://t.co/E7s2YH2kaA

“We are not changing to some name with no historical credibility,” Peters said in a tweet.

Don't miss |Why New Zealand’s football team, the All Whites, could have a new name

Earlier in July, a call for a public referendum on the name change was raised by National Party member Stuart Smith. He demanded that until the referendum is carried, the usage of the term Aotearoa should be banned from usage in public documents. Several other protests including campaigns with signs saying “we live in New Zealand, not Aotearoa”, have also taken place in New Zealand against the Maori party’s demand.

However, Maori supporters argue that the name finds a source in Maori oral histories.

“Aotearoa does feature in documents as early as 1855, in Maori language newspapers like the Maori Messenger and Governor Grey’s manuscripts. But historians have yet to find earlier official references. The critics of a name change seize on this evidence to back their opposition, turning progressive talking points on their head, in arguing that it is inappropriate to take a white man’s history to justify a Maori name change,” Morgan Godfery, a senior lecturer at the University of Otago, wrote in a column in The Guardian. 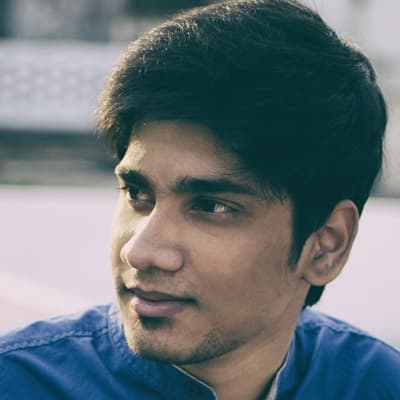