Explained: Why restaurants are unhappy with Swiggy & Zomato

The National Restaurants Association of India has made a series of allegations against food aggregators Swiggy and Zomato. What has it said, and how have the companies responded? 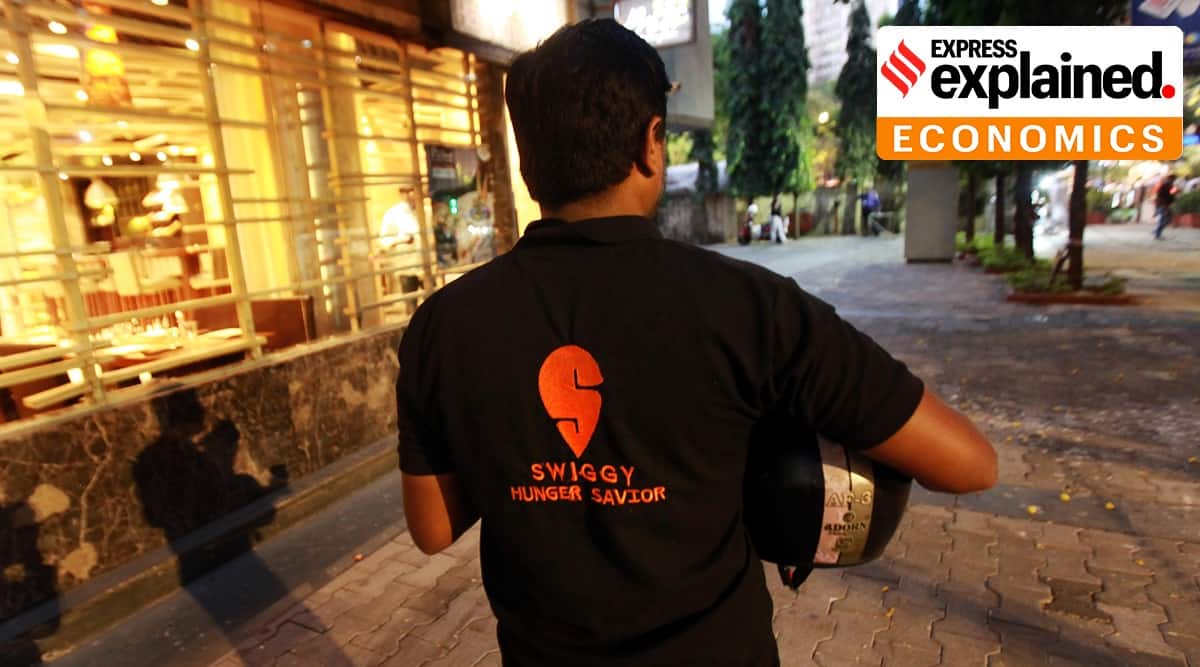 The National Restaurants Association of India (NRAI) has approached the competition regulator alleging that food aggregators Swiggy and Zomato have “violated” laws by charging “exorbitant commissions” from restaurants and “masking” customer data from them.

The move is the latest in an escalating conflict between restaurants and food delivery platforms, with the NRAI alleging that “onerous terms” imposed by Swiggy and Zomato have led to many restaurants having to wind up their businesses during the pandemic.

What are the allegations made by NRAI against Swiggy, Zomato?

The NRAI has alleged that Swiggy and Zomato have violated competition norms by “masking” the data of their customers, and by charging “exorbitant commissions” for the use of their online platforms. The NRAI noted that anti-competitive practices by the two companies particularly hurt restaurants during the pandemic as they dealt with an increased preference for delivery over dine-in services, and an overall fall in business.

“During the pandemic, the magnitude of anti-competitive practices of Zomato and Swiggy have increased manifold, and despite numerous discussions with them, these deep funded marketplace platforms are not interested to alleviate the concerns of the restaurants. In fact, during the pandemic, due to onerous terms imposed, a lot of our partners had to shut shop,” the NRAI said in a statement on Monday.

Restaurants have previously alleged that Swiggy and Zomato do not share critical customer information with restaurants, but mine the data to promote their own cloud kitchens.

The NRAI also alleged that restaurants are forced to offer deep discounts to maintain an “appropriate” listing on the online platforms.

In a market study commissioned earlier by the Competition Commission of India (CCI), restaurants alleged the commissions paid by them affected their search rankings, and sought greater transparency in the listing policies of online food aggregators.

The NRAI alleged restaurants that agree to be listed exclusively on a platform, benefit from better terms such as lower commissions. Non-participation by restaurants in deep discounting schemes offered by the platforms could lower their visibility, it added.

How have Swiggy and Zomato responded?

While Swiggy and Zomato have not put out official responses so far, they have previously addressed some of the issues raised by restaurants.

In the e-commerce study by the CCI, the food aggregators said that data masking was necessary to protect the privacy of their customers, and that they provided restaurants data that was necessary in helping them improve their performance in terms of customer review and rating.

Platforms have also previously stated that restaurants are not required to participate in deep discounting schemes, according to the CCI market study.

What is the CCI view?

While the CCI has not passed any orders regarding the allegations by the NRAI thus far, it has made observations in a market study that may indicate its views on these matters.

The CCI also recommended that online platforms set a basic framework for the negotiation of contracts, and set up ways to govern both their discount policies and conflict resolution between the platform and sellers.

The CCI highlighted that the issue of the imbalance in bargaining power between restaurants and platforms was at the core of a number of issues, including the commissions charged by platforms and deep discounting of products.

The CCI will examine the complaint and take a prima facie view based on which it may order a formal investigation by the Director General of the CCI or dismiss the complaint by the NRAI.