Zubair gets bail: In order, Supreme Court again draws the red line on misuse of power to arrest

The order underlines that multiple criminal processes cannot be pursued by the state with the goal of keeping an accused in custody continuously while circumventing the intervention of the courts. 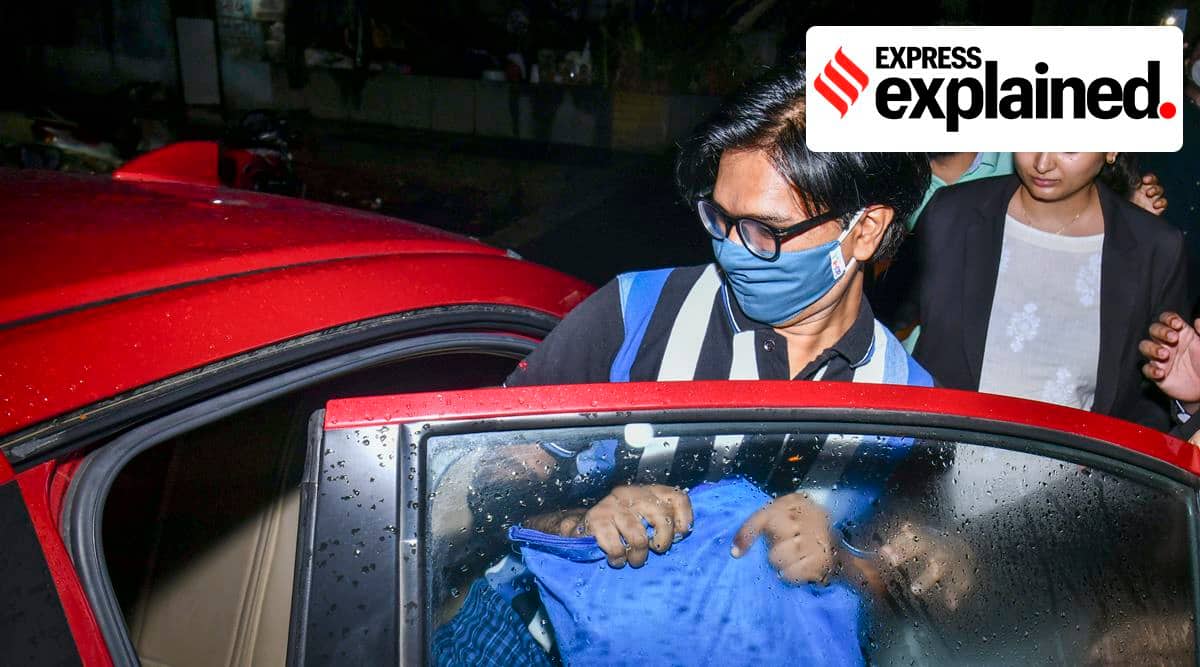 By ruling that grant of bail by the Supreme Court is not sufficient to secure personal liberty of an individual embroiled in a series of cases, the Supreme Court, in granting bail Wednesday and clubbing the cases against Alt News co-founder Mohammad Zubair, has extended a legal shield to citizens against the state initiating criminal process in multiple places for the same offence.

“Fairness to the petitioner would require for the FIRs to be clubbed and handled by the same investigative agency. Overlap between allegations emanating from the FIRs emphasise the need for a consolidated, as opposed to a piecemeal, investigation by a diverse set of investigators,” a three-judge bench comprising Justices D Y Chandrachud, Surya Kant and A S Bopanna said.

Express View |SC has done well to draw a few red lines in the Mohammed Zubair case, but now has to ensure they aren’t blurred

The order underlines that multiple criminal processes cannot be pursued by the state with the goal of keeping an accused in custody continuously while circumventing the intervention of the courts.

The bench acknowledged that the evergreening of custody of an accused through multiple cases in different jurisdictions across states deprives him of his personal liberty.

“He has been granted bail by the Sessions Judge in Delhi. Having regard to that, where would the balance of justice really lie?” Justice Chandrachud asked. On July 18, the same bench, while granting interim relief to Zubair, observed that he was caught in a “vicious cycle” wherein he is remanded in a new case as soon as he gets bail in an earlier one.

In transferring to Delhi the six FIRs from five districts in Uttar Pradesh and another case in which a chargesheet has been filed, the Supreme Court essentially invalidates the Uttar Pradesh government’s action against Zubair.

The ruling in Zubair’s case may have a bearing on a similar plea filed by former BJP spokesperson Nupur Sharma. Incidentally, Justice Surya Kant, one of the three judges in the Zubair bail matter, heads the two-judge bench in Sharma’s case.

This, however, is not the first time that the Court has drawn the red line for the state on misusing the power of arrest. Despite the Court’s refrain, the law has been invoked in its misuse against citizens.

In the 2001 ruling on T T Antony v State of Kerala, the SC said “there can be no second FIR” where the information concerns the same offence alleged in the first FIR.

In 2020, in the case of Arnab Goswami v Union of India, where journalist Goswami faced multiple hate speech cases for the same incident, the Court emphasised the “need to strike a just balance between the fundamental rights of citizens under Articles 19 and 21 and the expansive power of the police to investigate a cognisable offence.”