Series of missions to Mars – why, when

UAE's hope is on its way. China's Tianwen-1 and NASA's Perseverance will follow soon. What tasks will each of them perform on and around the Red Planet? On Sunday, the UAE launched the Arab world’s first mission to Mars. The launch of the spacecraft Amal (Hope) took place from the Tanegashima Space Center, Japan, aboard a Mitsubishi Heavy Industries’ H-II A rocket.

The UAE launch marks the first of three missions being planned to Mars in the end of July. China plans its first Mars probe, Tianwen-1 (formerly Huoxing 1), in the coming few days. The US, the only country that has sent previous missions to Mars, plans its Perseverance mission on July 30.

The end of July 2020 offers a launch window during which Earth and Mars will be aligned at their closest points in two years, which means using less fuel to reach the planet. If a spacecraft is launched too early or too late, it will arrive in the planet’s orbit when the planet is not there.

NASA’s rover Perseverance will look for signs of habitable conditions on Mars and microbial life in its ancient past. Over its mission duration of one Martian year (687 Earth days), it will collect Martian rock and sediment samples for analysis on Earth.

The rover is equipped with specialised equipment to collect data, analyse weather conditions that can help plan for future human missions, and produce oxygen from the carbon-dioxide-rich atmosphere.

Perseverance is expected to touch down on Mars on February 18, 2021. NASA’s Curiosity rover has been exploring Mars since 2012. It remains active although its targeted mission life is over. Hope was developed by UAE scientists in the US, and its launch is the 45th for H-II A. Carrying three instruments including a high-resolution camera and a spectrometer, the spacecraft is on an orbital mission to collect data on Martian climate dynamics and help scientists understand why Mars’s atmosphere is decaying into space.

Hope is the UAE’s fourth space mission and first interplanetary one. The previous three were all Earth-observation satellites.

Hope is scheduled to reach Mars’s orbit Mars in February 2021 and then start orbiting the planet. Its overall mission life is one Martian year.

China’s first Mars probe will launch on a Long March 5 Y-4 booster from Xichang, China. It consists of an orbiter, a lander and a rover and aims to study Martian topography and geology and determine the composition of the surface material, climate and environment.

The orbiter is expected to reach the planet by early 2021 and will use high-resolution cameras to search for a suitable landing site somewhere in the Utopia Planitia region. It weighs around 240 kg and will carry cameras, a subsurface radar, a spectrometer, a magnetometer, and atmospheric sensors. 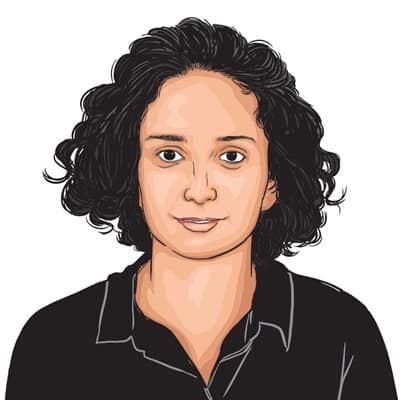