The CPM, Congress and BJP have all fielded candidates who are upper-caste Hindu Nairs. The Congress hopes that votes of the community, apart from the backing of Muslims and Nadars, will see Muraleedharan through. 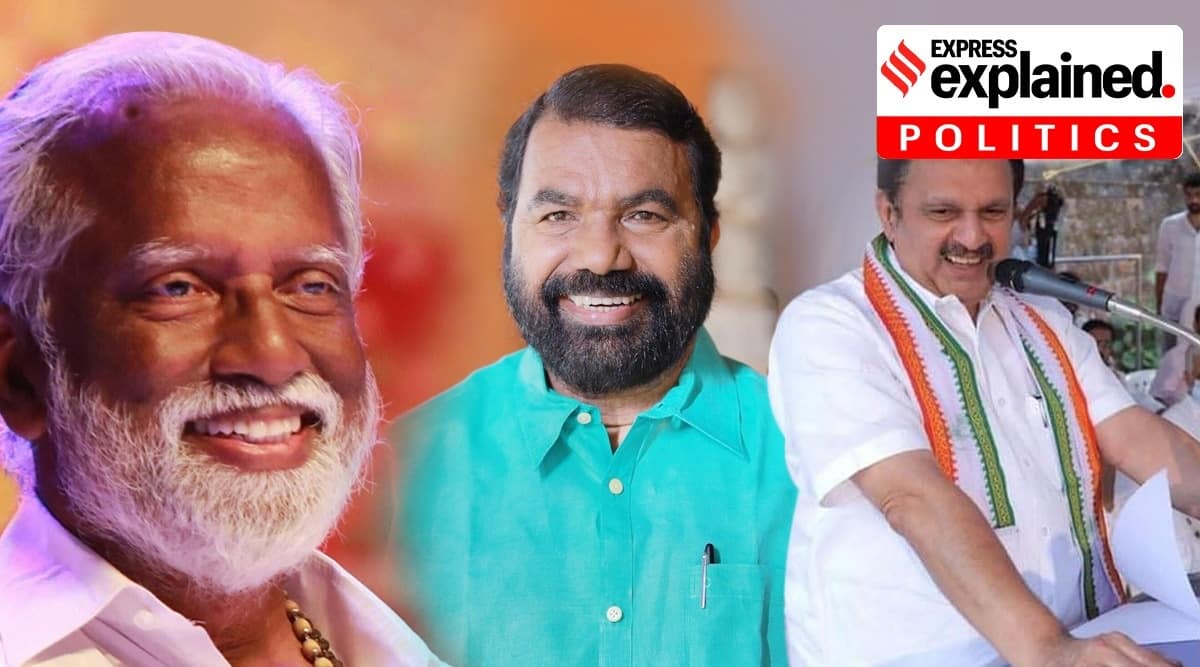 It is one of the most-watched constituencies in Kerala, being the only one where the BJP won the last time, in the 2016 Assembly elections. With both the LDF and UDF determined to show that they would give the BJP tough competition, the Congress has fielded its former state president and sitting MP K Muraleedharan from the seat, while the CPM has put up V Sivankutty, who won from Nemom in 2011. The BJP, which has declared that Nemom is its Gujarat in Kerala, is going with former Mizoram governor and senior leader Kummanam Rajasekharan, who had contested the 2019 Lok Sabha elections from here.

Nemom is situated in Thiruvananthapuram district, with a portion of the Thiruvananthapuram Municipal Corporation falling within the constituency. In the Assembly elections of 2016, senior BJP leader O Rajagopal had created history by becoming the first party candidate to win a seat in the state.

In the 2016 elections, Rajagopal bagged 47.46% of the polled votes, with his nearest rival, V Sivankutty of the CPM, getting 41.39%. The Congress had left the seat for its UDF minor ally Janata Dal (U). The JD(U)’s V Surendran Pillai got only 9.7% votes.

The 2019 Lok Sabha elections showed the BJP’s performance of three years ago was not a fluke. While Congress leader Shashi Tharoor won from Thiruvananthapuram, in the Nemom Assembly segment falling under the constituency, the BJP’s Kummanam Rajasekharan had a lead of 12,041 votes over Tharoor. Rajasekharan got 58,513 votes, while Tharoor had 46,472. The LDF got only 33,921 votes.

In the recent civic body elections as well, of the 23 divisions of Thiruvananthapuram Municipal Corporation falling under the Nemom constituency, the BJP won 14. The LDF took the remaining nine.

Shift away from Congress

In 2011, CPM candidate V Sivankutty got 42.99% of the votes, defeating Rajagopal whose share was 37.49%. The UDF’s candidate at the time, the Socialist Janata (Democratic) Party’s Charupara Ravi, got only 17.38% of the polled votes. Then came the 2016 Assembly polls, when the UDF vote share fell further to 9.7%, while the CPM more or less retained its votes.

This shows that the BJP has been growing in this constituency mainly at the cost of the Congress.

Nemom has a voter base of more than 1.92 lakh, a majority of them upper-caste Hindus. The constituency also has 30,000-odd Muslim votes and an equal number of Nadar votes. The CPM, Congress and BJP have all fielded candidates who are upper-caste Hindu Nairs. The Congress hopes that votes of the community, apart from the backing of Muslims and Nadars, will see Muraleedharan through.