The Union Cabinat has cleared a proposal to set up public Wi-Fi access network interfaces. Why is a public Wi-Fi network needed in India? How have other countries gone about setting it up? 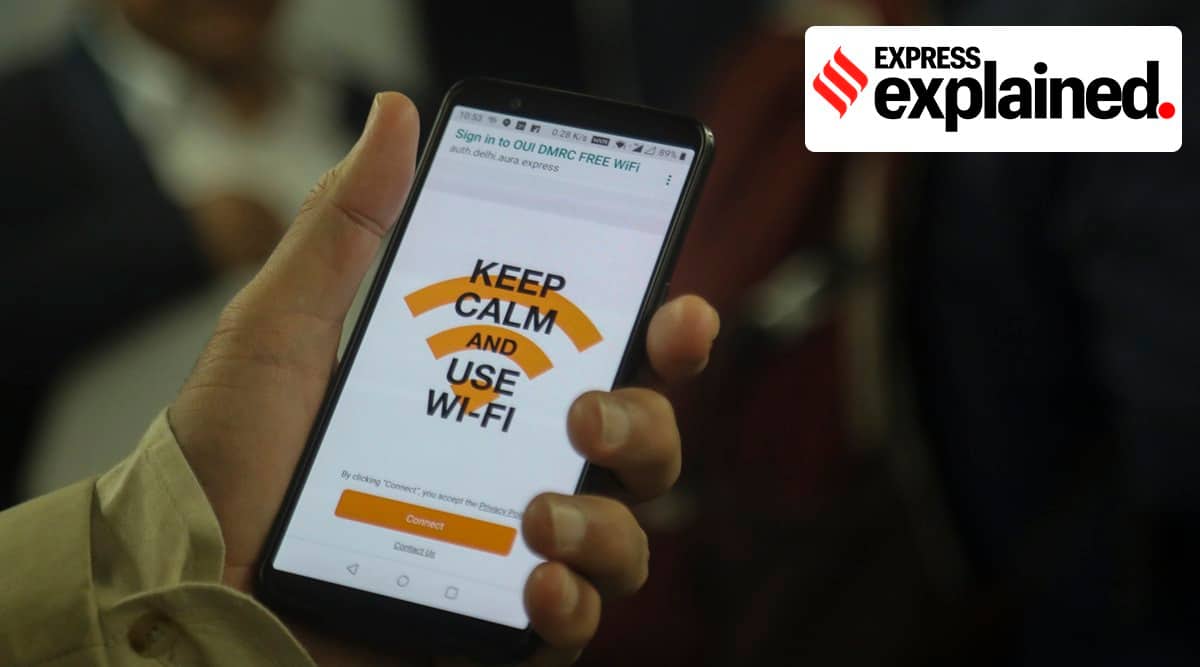 The Union Cabinet recently cleared a proposal by the Department of Telecommunications to set up public Wi-Fi access network interfaces. This is essentially a nationwide network of public Wi-Fi hotspots, termed public data offices (PDOs) after the public call office (PCO) concept rolled out by the Indian government to set up a nationwide network of landline public pay-phones.

Why is a public Wi-Fi network needed in India?

The first and foremost reason being given by experts for laying down a public wi-fi network is to increase the proliferation of internet services in the country. With PDOs — which will basically be mom and pop stores and other small retail outlets across the length and breadth of the country — last mile connectivity is being aimed at. In addition to this, several telecom sector experts have pointed to the fact that even in urban areas with sufficient mobile data coverage, the mobile internet tariffs are bound to increase. This presents an even stronger business case for the public Wi-Fi network.

Are there global examples of a public wi-fi network?

In most European countries and some southeast Asian countries, the concept of public Wi-Fi is that of a decentralised network, where shops, restaurants and cafes, public transport facilities have rolled out wireless internet on their own. However, the number of public hotspots is only increasing across the globe.

According to Cisco Annual Internet Report (2018-2023), there will be nearly 623 million public Wi-Fi hotspots across the world by 2023, up from 169 million hotspots as of 2018. Within this, the highest share of hotspots by 2023 will be in the Asia Pacific region at 46%. As per the calculations of the Telecom Regulatory Authority of India (TRAI), based on Cisco’s estimates, India should have 100 million Wi-Fi hotspots by 2023.

At the bottom of the network’s pyramid will be the PDO, which will establish, maintain, and operate compliant wi-fi access points, or routers, and deliver broadband services to subscribers. Over a segment of PDOs, will be a PDO Aggregator (PDOA). This aggregator will perform the functions relating to authorisation and accounting. Meanwhile, there will be an app provider that will develop the app for users to register on to the network, make payments to subscribe to the network and discover nearby hotspots. Above all of these, there will be the central registry maintained by the Centre for Development of Telematics (C-DoT). In this registry, C-DoT will maintain the details of app providers, PDOAs, and PDOs.

What are the potential pitfalls of a public Wi-Fi network?

The US Federal Trade Commission’s consumer information portal highlights the threats of public Wi-Fi hotspots. It says that while Wi-Fi hotspots in coffee shops, libraries, airports, hotels, universities, and other public places are convenient, they’re often not secure. The portal also points out that most Wi-Fi hotspots don’t encrypt information that is sent over the Internet and therefore aren’t secure. This could potentially lead to hacking or unapproved access to personal information on the device.

The Indian public Wi-Fi hotspot network, however, envisages that the access to the Internet through these points will be permitted only through electronic KYC and a mix of OTP and MAC ID-based authentication system, thereby minimising the risk of network security being compromised.

Additionally, the viability of public Wi-Fi networks in India has also been called into question with several tech-giants already having tried and failed. In 2017, social media company Facebook had launched Express Wi-Fi. The project made little impact. Google’s Station project, to provide free wi-fi in more than 400 railway stations across India and “thousands” of other public places, which was launched in 2015, was shut down earlier this year. Google cited cheaper and more accessible mobile data, government initiatives to provide access to the Internet for everyone and the challenge of varying technical requirements and infrastructure among its partners across countries as the reasons to explain its decision of shutting down the programme.

Have you ever tried meetha karela? Here’s a recipe for you