Explained: What does rise in GST revenue collection indicate? 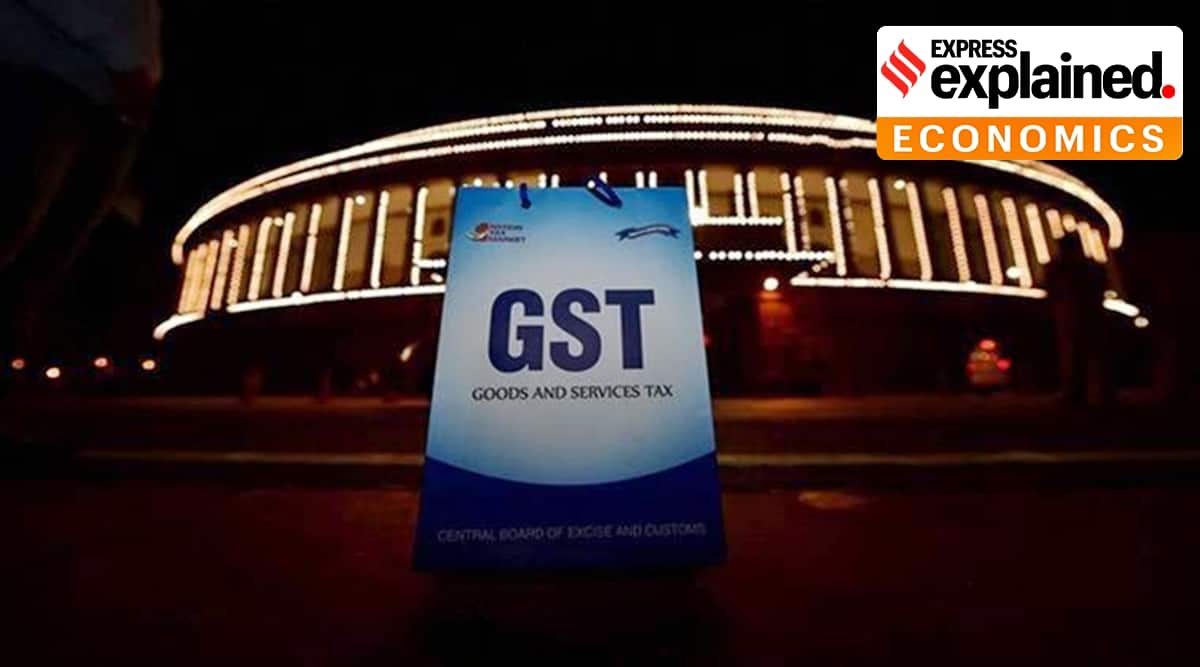 GST collections at Rs 1,41,384 crore in April this year, accounting for year-end sales, are the highest collections so far in the indirect tax regime. (File)

How much are the GST collections?

What does it indicate?

The GST collections have picked up pace in the second quarter indicating an improvement in economic activity. The average monthly gross GST collection for the second quarter this year has been Rs 1.15 lakh crore, which is 5 per cent higher than the average monthly collection of Rs 1.10 lakh crore in the first quarter. “This clearly indicates that the economy is recovering at a fast pace. Coupled with economic growth, anti-evasion activities, especially action against fake billers have also been contributing to the enhanced GST collections. It is expected that the positive trend in the revenues will continue and the second half of the year will post higher revenues,” the Finance Ministry said in a statement.

Is GST revenue growth a concern?

Though GST revenues are picking up pace after the impact of the Covid-19 pandemic, revenue buoyancy under GST is being seen as a concern, especially after the legally mandated compensation to states for revenue shortfall from the GST implementation comes to an end in June 2022.

In a move towards structural overhaul of the GST regime after its July 2017 rollout, a “review” of the current rate slab structure of GST has been explicitly incorporated in the Terms of Reference (ToR) of the two ministerial panels formed for spelling out a blueprint for GST reforms, as per an order dated September 24. The panel’s brief incorporates an overarching mandate: an evaluation of introducing “special rates” within the tax structure, rationalisation measures that include “a merger of tax rate slabs aimed at simplifying the rate structure”, alongside a review of instances of inverted duty structure and an identification of potential sources of evasion to shore up revenues.

The Ministry of Finance has constituted a seven-member Group of Ministers (GoM) under Karnataka’s Chief Minister Basavaraj S Bommai for “rate rationalisation” and another eight-member GoM under Maharashtra’s Deputy Chief Minister Ajit Pawar for “GST system reforms”. The GoM on rate rationalisation has been mandated to suggest changes that may be implemented immediately and the roadmap for implementation for the changes that should be implemented in the short and medium term”. The Group will submit an interim report for such immediate measures and will have to submit its report in two months.

Your chilli powder may be adulterated; this simple test will help you find out