The economy is recovering from the recession it went into in the second quarter of 2020. However, the recovery is only beginning, and GDP and GVA levels are still far away from a V-shaped recovery. 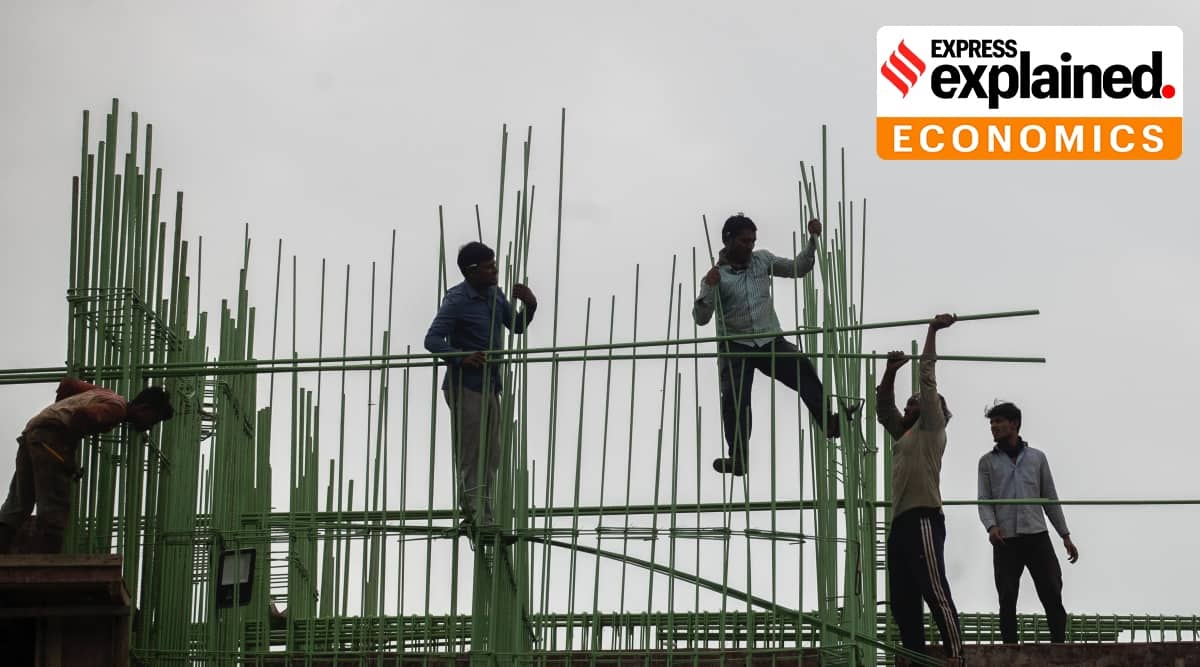 However, given the fact that the Indian economy, much like most other economies, suffered a massive contraction in the last financial year (2020-21), it is better to avoid looking at growth rates and instead look at absolute levels of economic activity. Doing so allows for a better understanding of where the economy stands vis-a-vis the pre-Covid level.

What are the takeaways from the GDP data?

The GDP is essentially the sum total of

In contrast, the investments made by businesses — which is the second biggest engine of GDP growth, accounting for 33% of all GDP — in Q2 grew handsomely by 11%, easily overhauling the contraction of 8.6% last year. In fact, firms made more investments in this Q2 than in any Q2 over the last five years. This shows that firms were optimistic about India’s economic recovery. What’s recovered, what hasn’t and by how much

What are the takeaways from the GVA data?

In other words, and especially while analysing quarterly growth data, it makes a lot of sense to look at GVA because apart from telling us about the overall health of the economy, it also tells us which sectors are struggling and which are leading the recovery.

Also in Explained |4 reasons why GDP numbers are important

While the GVA in all sectors is better than it was in Q2 of last year, four key sectors that play a great part in creating fresh jobs are still below the levels achieved in 2019 or before. These are Mining & Quarrying; Construction and Services such as trade, hotels; and all the financial services. Lower GVA levels would imply lower incomes for those employed in these sectors as well as lower employment opportunities in them.

It is indeed a matter of relief to Indians that the economy is recovering from the recession it went into in Q2 of 2020. However, two data points put the recovery in perspective. One, India’s recovery is still fledgling. A V-shaped recovery would have required the Q2 GDP and GVA to be much higher. It may take another two years to cross those levels.

Two, if we consider the first two quarters (or the first half) of the current financial year, then both GVA and GDP are around 3.5% and 4.5%, respectively, lower than the first half-year of 2019.

The key policy concern from GDP data is the threat to future business investments if private consumption remains weak or constrained. If the latter does not recover fast, the former will likely lose momentum because inventories of unsold goods will build up. Typically, when such a mismatch happens, it is expected for governments to spend aggressively and boost overall demand. That doesn’t seem to be happening at present and this will likely slow down the recovery.

What the GVA data shows is that several contact-intensive services are struggling to recover levels set in the pre-Covid years. With the threat of another variant — Omicron— it is imperative to ensure sustained policy relief to such sectors.