The Supreme Court will soon begin the hearing on Rafale verdict review, Sabarimala ruling review and Judiciary under RTI ambit. 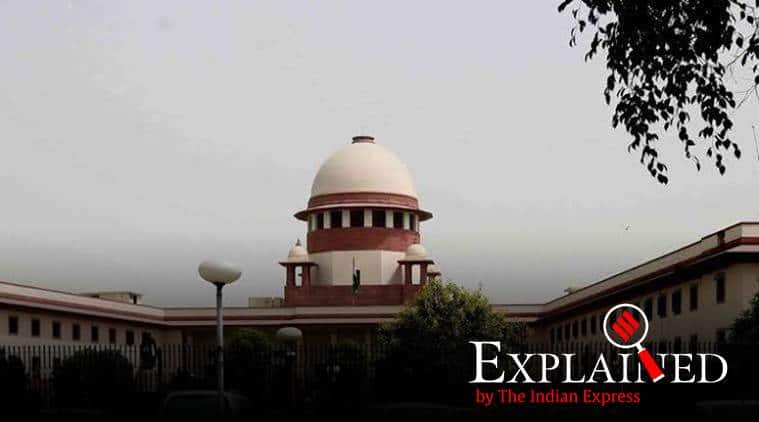 The petitioners include advocate Prashant Bhushan and former ministers Arun Shourie and Yashwant Sinha. Besides adjudicating if the deal requires a court-monitored probe, the Bench is also expected to rule on whether the pricing details regarding the Rafale deal should be made public.

While dismissing the petitions last December, the Bench had said it found “no occasion to really doubt the process” of decision-making, pricing and selection of offset partners. It had said there was no material to show that the government had favoured anyone commercially. During the review, the Centre has maintained that that the pricing details could not be made public due to security concerns. However, Bhushan has questioned how revealing the price of the Rafale would affect national security when the RFP (request for proposal) for the 126 jets had all the technical details of the aircraft.

Sabarimala ruling review: On a ban, its lifting and the right to equality

A five-judge Constitution Bench headed by Chief Justice Ranjan Gogoi is expected to deliver its verdict on a batch of petitions seeking a review of the court’s September 2018 ruling that had lifted a ban on menstruating women from entering the Sabarimala temple.

In February, the court reserved its verdict after a day-long hearing of over 65 review petitions and fresh writ petitions. Lawyer K Parasaran, appearing on behalf of the Nair Service Society, argued against the ruling while senior advocate Indira Jaising, appearing on behalf of two women, Bindu and Kanakadurga, who entered the temple despite protests, argued against reviewing the ruling. The temple’s chief tantri Rajeevaru Kandararu filed the first review petition. The Kerala government and the Travancore Devaswom Board too opposed the review and argued that courts can set aside religious practices that violate fundamental rights of citizens.

In 2018, a five-judge Constitution Bench headed by then CJI Dipak Misra had ruled that banning entry of menstruating women is discriminatory and violates the right to equality. It said discrimination based on menstruation is akin to practising untouchability as both concepts are rooted in the idea of purity.

Justice Indu Malhotra, however, wrote in dissent and said the petitioners, NGO Indian Young Lawyers’ Association, had no standing before the court to seek such relief.

Judiciary under RTI ambit: ‘The question is where do we draw the line’

A Constitution Bench headed by Chief Justice of India Ranjan Gogoi and including Justice N V Ramana, Justice D Y Chandrachud, Justice Deepak Gupta and Justice Sanjiv Khanna is expected to deliver it verdict on an appeal by the Supreme Court’s Central Public Information Officer (CPIO) against a January 2010 ruling of the Delhi High Court which held that the Supreme Court and CJI are “public authorities” under the Right to Information Act, 2005.

The HC had upheld a Central Information Commission order directing the SC CPIO to provide information sought by an applicant on assets of SC judges. This is significant as the Bench will decide if disclosure of confidential information, like discussions in the collegium for appointment or promotion of judges, under RTI would be “deleterious to functioning” of the judiciary.

The Bench had earlier said “somewhere a line has to be drawn” on how much information about the process can be made public lest it affect the institution itself. “Nobody is for a system of opaqueness. Nobody wants to remain in darkness. Nobody wants to keep anyone in darkness. The question is where do we draw a line. Somewhere a line has to be drawn. In the name of transparency, you cannot destroy the institution,” CJI Gogoi had said, reserving the verdict.